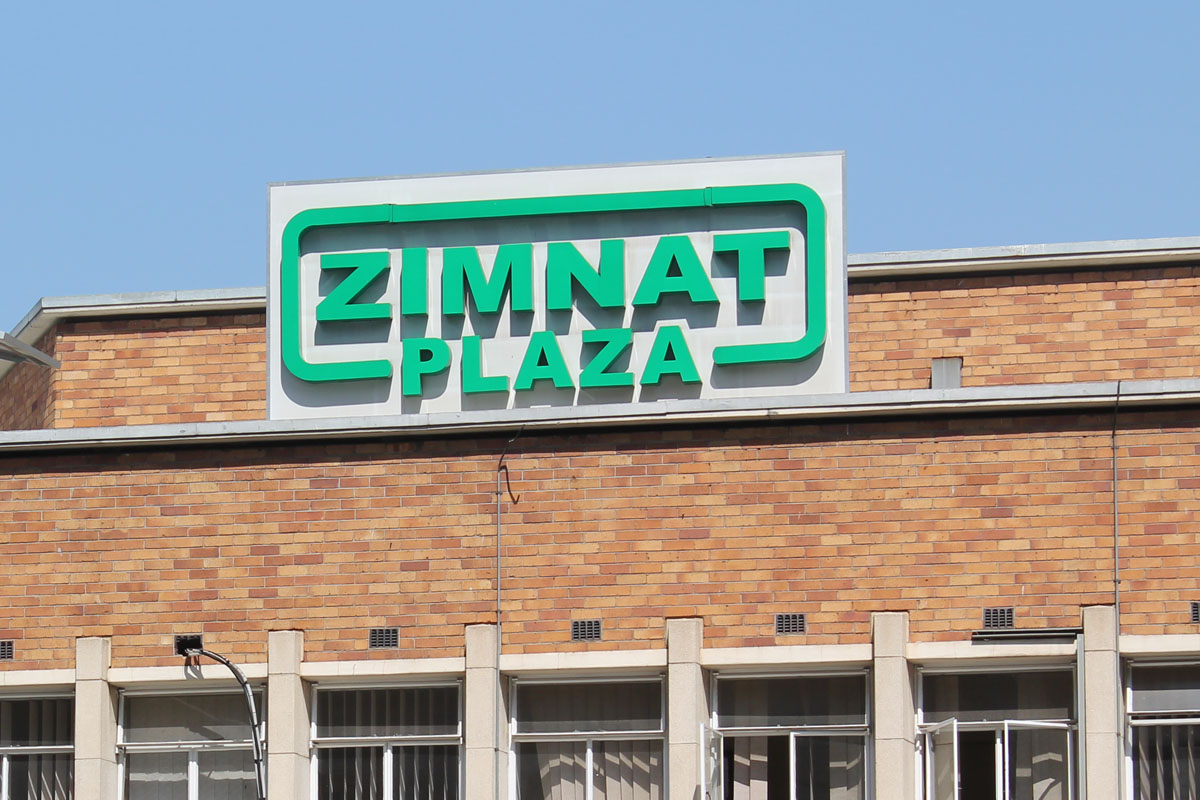 A high-level conference on the role of trade credit insurance in promoting and supporting increased trade will be held on June 8 at Cresta Lodge in Harare.

The conference, which has been organized by the Zimnat Trade Credit Insurance, Bonds and Guarantees Division of Zimnat General Insurance will be addressed by local and continental trade credit experts.

The theme of the conference is “Embracing Innovative Trade Credit Insurance Solutions that Promote and Support Growth in Trade and Trade Finance for a Resilient Future”.

The conference is intended to help promote greater understanding of trade credit insurance and the critical role that it can play in the resurgence of the country’s economy.

“There are immense investment prospects that a resurgent Zimbabwe economy is presenting. Trade finance is expected to play a critical role in successfully revitalising the country’s economy.

“Trade credit insurance protects traders and financiers from the risk involved in offering credit payment terms in both local and international trade. It plays a critical role, therefore, in facilitating trade,” he said.

The conference promises to be particularly relevant at the present time, with presentations by both local and foreign speakers focusing on issues related to a recovering economy and Zimbabwe’s economic outlook, as well as infrastructural and mining development and the role of trade credit insurance and guarantees in promoting different aspects of trade and investment.

Mr Rahul Aggarwal, of Genesis Risk Managers in Mauritius, will talk about construction contract bonds and guarantees for infrastructural and mining development.

Zimnat Trade Credit Insurance, Bonds and Guarantees Division general manager Shepherd Tembo said the conference is expected to be attended by key decision makers in companies in a variety of sectors, including oil expressing, stock feed manufacturing, steel and foundry, rubber and plastics, printing and packaging, tourism and hospitality, wood and furniture, agro-industries, horticulture and mining, as well as fast moving consumer goods.

The conference is designed to promote collaboration in trade promotion and provide opportunities to share ideas.

In the light of the new possibilities for trade that are emerging with the opening up of Zimbabwe’s economy, Zimnat General Insurance recently established its Trade Credit Insurance, Bonds and Guarantees Division as a stand-alone entity in Harare’s Belvedere suburb.