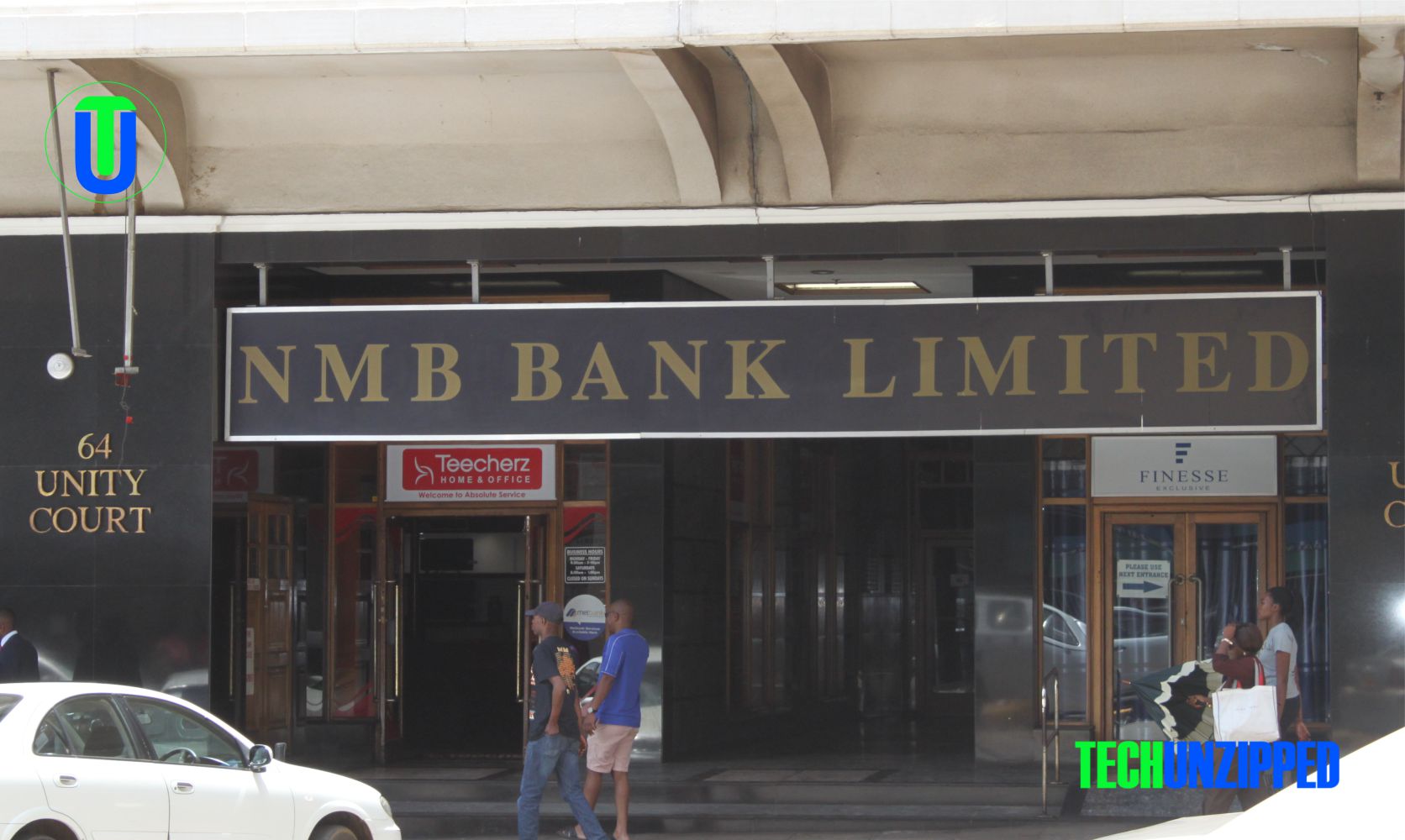 NMB Bank last week presented a computer to the Albino Trust of Zimbabwe to help it with access to information at its offices in Borrowdale.

The computer was requested by the Trust, which said having one would enable it to operate more efficiently.

The Albino Trust Zimbabwe is a youth led organisation that advocates for the rights and welfare of people with albinism. It helps them by sourcing and providing essentials that they need such as sunscreen lotions, sunglasses, food and clothing items, as well as education.
“Most people with albinism come from poor backgrounds and cannot afford many of the things they need, including education and even basic access to information,” said Albino Trust Zimbabwe director Bruce Nyoni.
He said the computer donated by NMB Bank would come in handy at the Trust offices. Access to information for people with albinism is limited, he said, because most of them are visually impaired.

“Albinism and visual impairment go hand in hand,” he said. “The small print in newspapers make them difficult or even impossible to read. You may be surprised to hear that I have never read a newspaper. The print is too small.
“With a computer we can access the newspapers online as we are able to increase the font size of an article so that it is easier to read,” he said.

He said last month representatives of the trust had been invited to South Africa, where they were exposed to what the Albino Society of South Africa is doing.

“We were introduced to reading software called JAWS that is used by the visually impaired. The software is installed on a computer and guides you through the computer by telling you where you have clicked and reading to you as you type. It also tells you when you have typed an incorrect word.

“When reading, you just open the document and the computer reads the text to you,” he said.
“That software installed on a computer helps us work faster and minimises the amount of time spent looking at the screen. We cannot spend a lot of time using a computer, as it is damaging for our eyes,” he said.

“With our own computer we will be able to customise it by, for instance, ensuring that letters appear on the screen in the right sized font and installing JAWS on it, something one obviously cannot do in an internet café,” he said.
Relying on an internet café for online access, which is what he and other members of the trust have been doing in the past, has other drawbacks, he said.

Mr Nyoni said the Trust would like to set up its own computer library, where it would install the JAWS software on computers for the benefit of members of the Albino Trust as well as others who are visually impaired.

Countrywide the Trust has more than 1 700 members, he said.
He said it was difficult for people with albinism to find employment due to a number of reasons, chief of which were being unable to work in the sun and being short-sighted.

The trust had, he said, acquired 5 500 square metres of land from the City of Harare, on which it hoped members could engage in market gardening or poultry rearing. It would be looking for sponsors to help finance this.
Handing over the computer to Mr Nyoni and the trust’s project coordinator, Mr Adam Sithole, NMB Bank marketing manager Lindiwe Thebethebe said the bank was happy to be of assistance to the Trust.
“We understand the importance of access to information and the limitation that the lack of a computer imposed on the Trust’s ability to efficiently access information, particularly when its executive members are unable to read newspapers due to their visual impairment and project proposals need to be drawn up and often have to be submitted online.

“We believe this youth led organisation is playing an important role in promoting the rights and welfare of people with albinism. We hope that the computer we are donating will assist the Albino Trust of Zimbabwe with its projects and in its tasks,” she said.