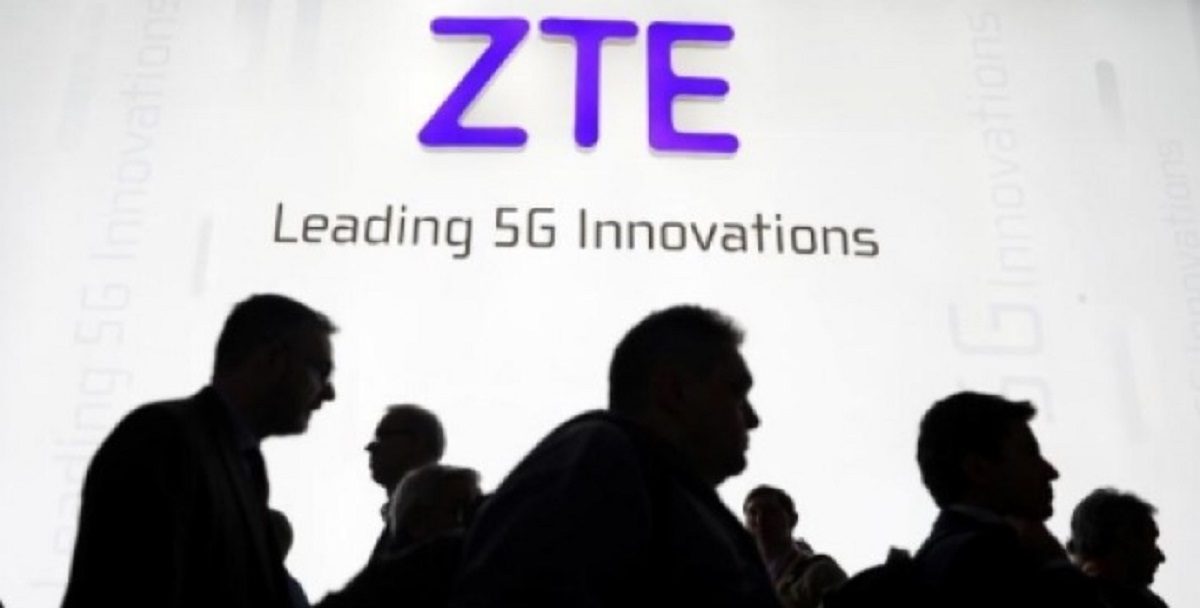 ZTE said it will continue to meet its existing commercial obligations and has sufficient cash on hand to do so. The company added that it was “actively communicating” with US officials in an effort to have the ban modified or reversed. ZTE previously said it would take legal action to have the “unfair” ban overturned and confirmed it was presenting additional evidence to the US government to build its case.

Optical components maker Oclaro announced that it’s suspended shipments to ZTE, in line with the US government export ban against the Chinese company. Oclaro said that despite losing ZTE as a customer generating over 10 percent of its revenues, it expects tight cost control and its product differentiation to help it maintain its financial performance.