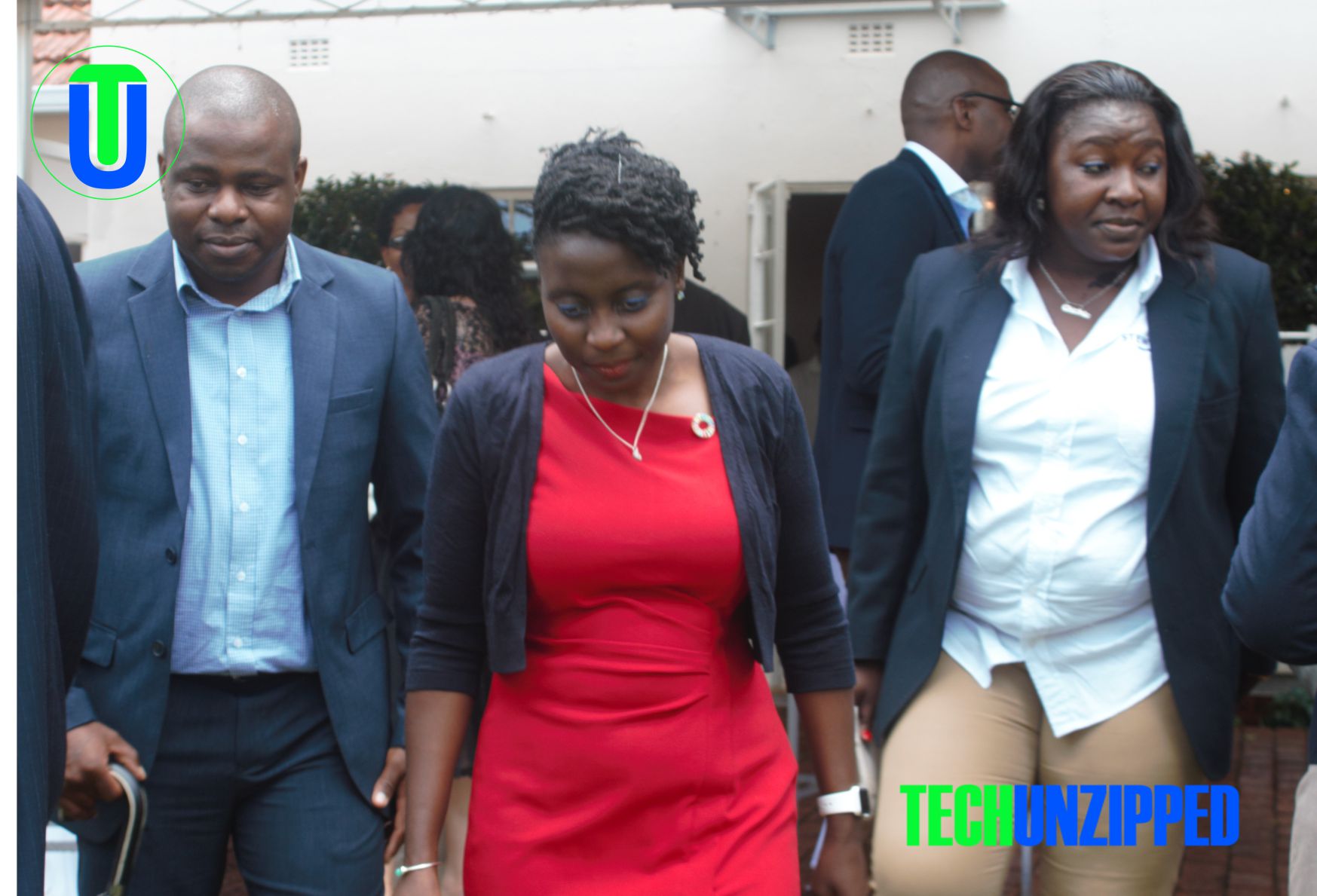 Econet has handed a suspension to EcoCash agents after carrying out system reviews and security checks on its agent network.

Since the introduction of the bond notes in Zimbabwe in November 2016, the bond notes were strategically introduced in the market; with only a few notes in circulation during the early months. A lot of people seemed to be impressed by how the currency introduction had been structured. Some even celebrated the birth and acceptance rate of this surrogate currency.

But after two years the cash crisis has not eased, and the black market business has become the order of the day in Zimbabwe.

Most if not all EcoCash agents were capitalizing on the shortage of Cash by charging certain percentages on Cash out depending on market demands. As of this writing, the current rate for Ecocash cash-out was 35% up from 20% Monday morning.

“Where any suspicious activities are detected, EcoCash investigates and takes appropriate corrective action, including suspending or barring the offending agent(s). From these standard system reviews and security checks, EcoCash shares STRs (Suspicious Transactions Reports) with the regulator (RBZ) as a compliance requirement.” He added.

Econet has since flagged all Ecocash Agent Lines which had suspicious activity linked to this kind of behavior.

“EcoCash wishes to assure its customers and the transacting public that the overwhelming majority of 30.000 agents continue to trade normally throughout the country.” Said Mr Mandiveyi.