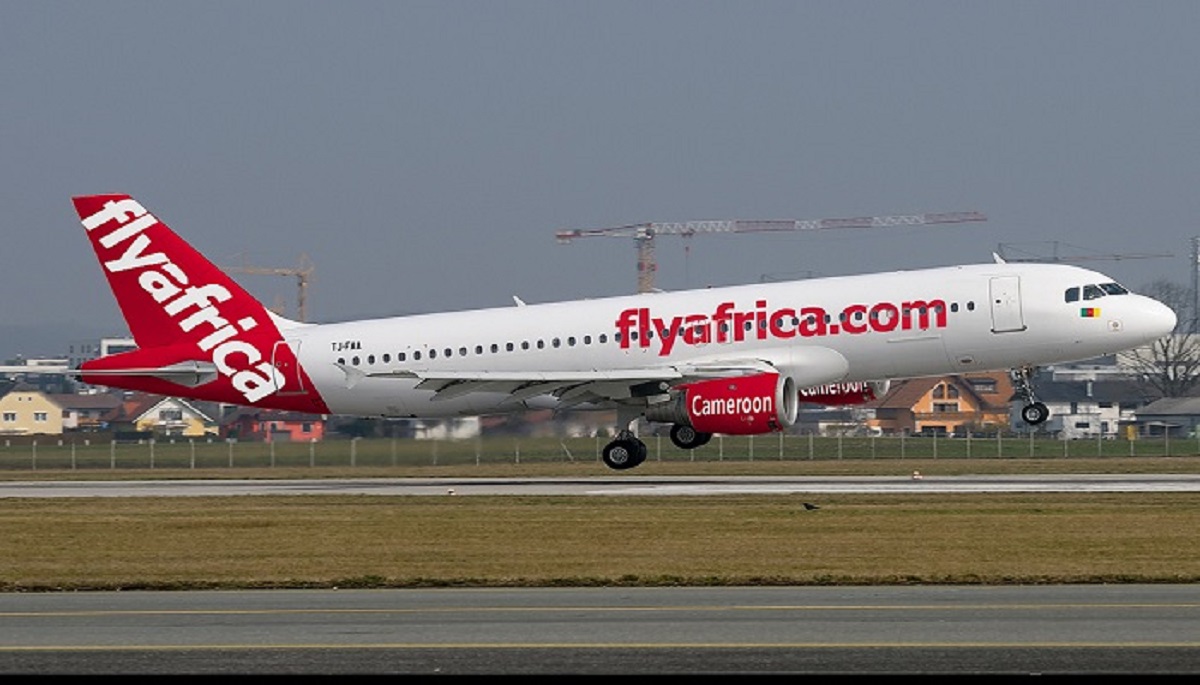 The Civil Aviation Authority of Zimbabwe (CAAZ) has given Fly Africa 90 days to get house in order or risk revocation of their licence.

Since last week Fly Africa has grounded its fleet and has been given 90 days for recertification and return to the skies.

According to the documents seen by Newsday, CAAZ has approved Gift Chigorimbo as the accountable manager for the airline—a process that leads to its recertification and possible return to the skies.

“The authority would like to inform you of the successful outcome of the interview and hereby approves you as the substantive FlyAfrica accountable manager with immediate effect,” read a letter from the CAAZ to Chigorimbo dated June 20, 2018.

CAAZ regulations do not allow a leasing arrangement whereby one airline (the lessor) provides an aircraft, complete crew, maintenance, and insurance (ACMI) to another airline or other type of business acting as a broker of air travel (the lessee), which pays by hours operated to operate for more than six months without dispensation from the regulator.

A dry lease is a leasing arrangement whereby an aircraft financing entity provides an aircraft without crew and ground staff.

In 2015 It was entangled in shareholders squabbles, prompting it to surrender its operating licence.