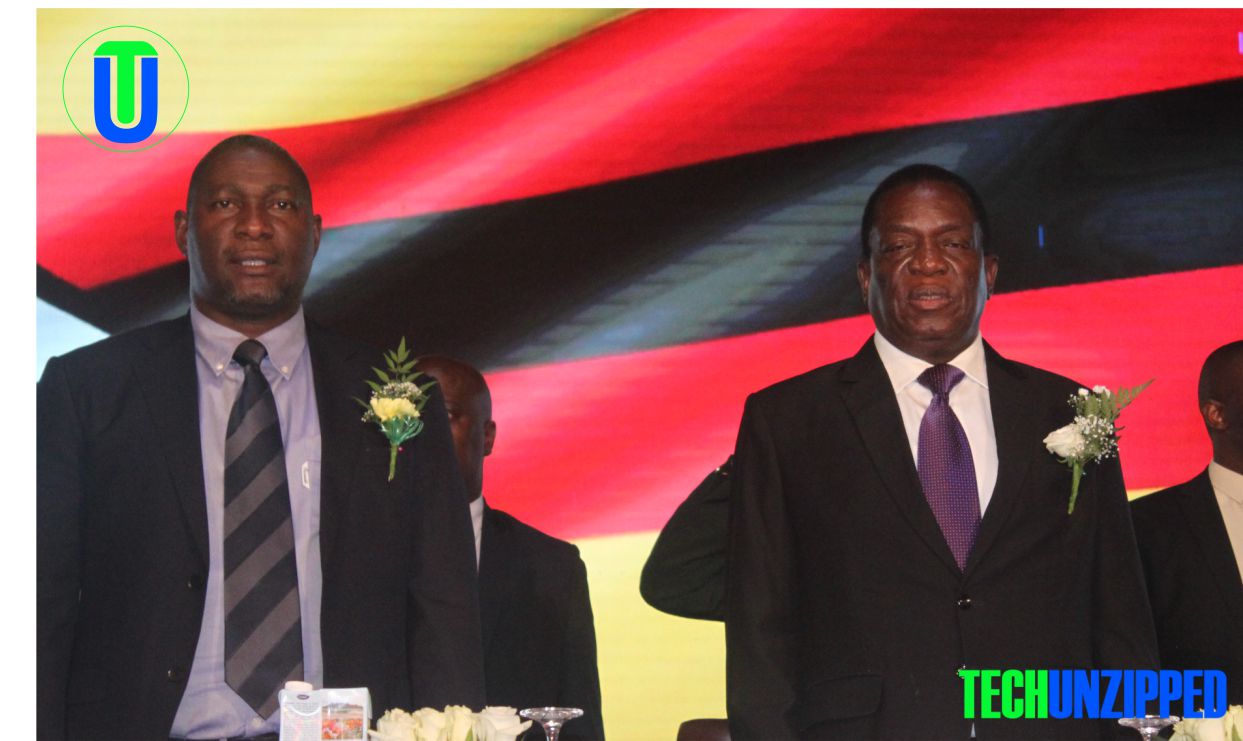 According to the World Bank, Sub-Saharan Africa has 37% of women who have a bank account, compared to 48% of men. And, while the numbers are low, what is troubling is that the gap has widened over the past several years, even as total financing available to the world’s poor has increased steadily.

President Mnangagwa, said the bank laid the foundation for Vision 2030 which entails that Zimbabwe should attain middle-income economy status in the next 12 years.

“The new bank will, therefore, seek to champion women’s financial inclusion through availing affordable funding options to start their own enterprises, as established bank like this one I exalt all financial players to make numerous efforts to restore the depositors confidents,” Mnangagwa said.

First proposed under the Mugabe government, the bank now sits within the newly created Ministry of Women and Youth Affairs under Zimbabwe’s new president Emmerson Mnangagwa.

“I am aware of the cash and foreign currency challenges, which are a result of various reasons,” he said.

“My Government is seized with the matter and will in due course announce comprehensive strategies to conclusively alleviate the problem. Meanwhile, I urge our industry, commerce and SMEs alike to focus on business models that generate foreign currency for the country.” he added.

The Reserve Bank of Zimbabwe’s National Financial Inclusion Strategy, published in 2016, estimates that 57 percent of the country’s business owners are women.

One of the biggest obstacles the bank will remove is the insistence from traditional lenders that need women to provide assets as collateral for loans.

The bank will, therefore, seek to champion women’s financial inclusion through availing g affordable funding options to start their own enterprise. However, as we establish banks like this one, I exhort all players in the financial service sector to make numerous efforts to restore depositors’ confidences as well as develop and offer packages that are in sync with the type of business and personal needs of our society. I further encourage the sector to resist the temptation of towards exploitative tendencies such as exorbitant bank charges and levies, which in the long term dwindles the market confidence and scares depositors away.” President Mnangagwa continued.

The bank was capitalized to the tune of $10 million by the government.

Vice-President Constantino Chiwenga said Mnangagwa had since realized that the capital allocated to ZWMB is not enough, adding that more would be injected into the bank.

Zim Dollar To Bring Diginity : Mnangagwa
Fly Africa Given 90 Days To Get House In Order Or Risk losing Licence