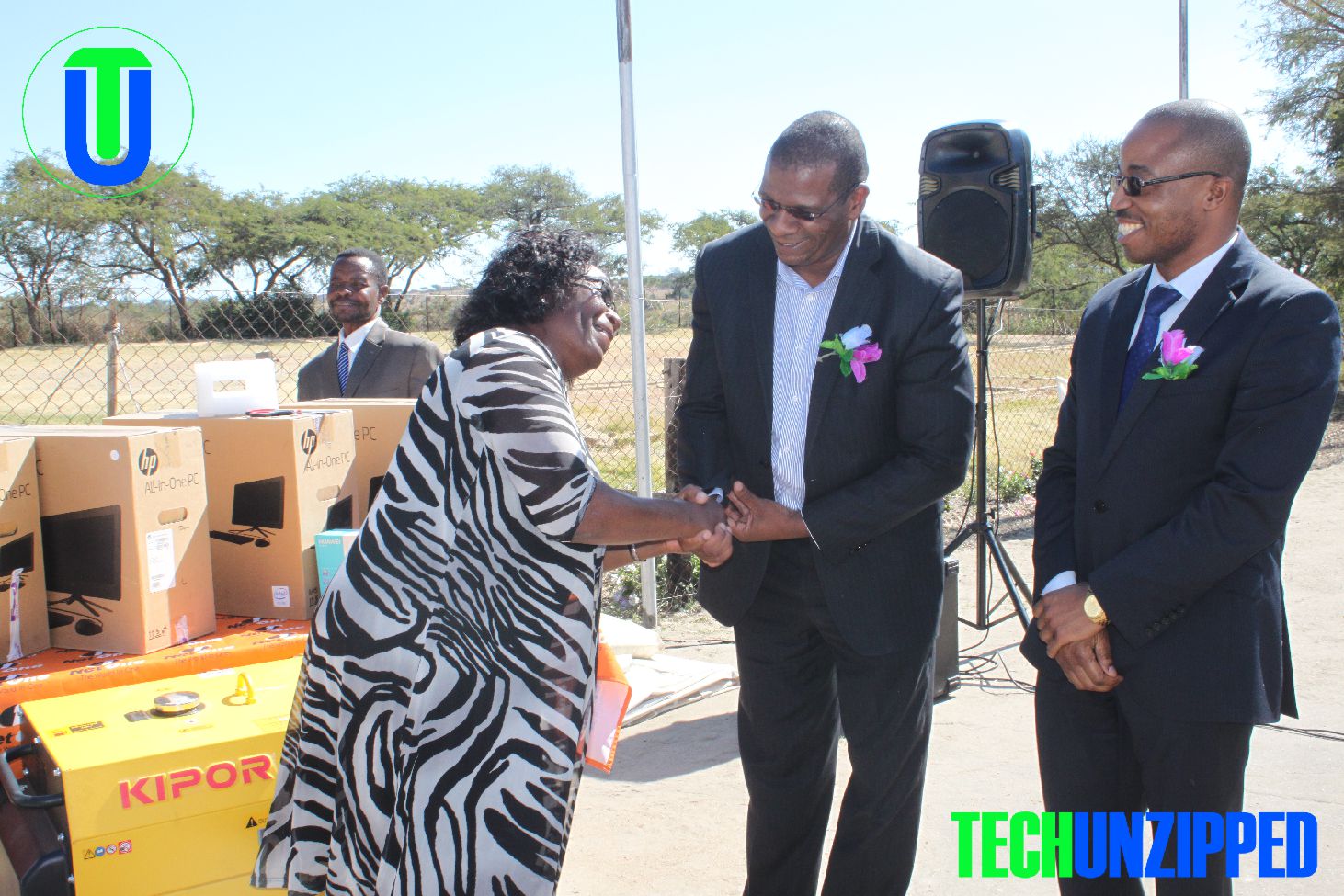 The promotion dubbed “OneMoney 100 percent School Fees Back Promotion”, started on April 22 and run until May 30. The promotion saw the first 100 parents and guardians to pay school fees using OneMoney, getting all their money back into their OneMoney wallets, up to a limit of $350. The promotion also saw 70 parents from Good Hope School winning.

Speaking at the official handover ceremony held at Good Hope Junior School in Chivhu, NetOne’s Mobile Financial Services Managing Director Nkosinathi Ncube said “We came up with the 100 percent back school fees promotion. When we launched it, most parents thought it was a joke. So they phoned their headmasters, their teachers asking if this was a scam and if they could go ahead and pay fees with One Money. Most headmasters were phoning us saying should we say yes or no. we told them to go ahead and pay,”.

Mr. Nkosinathi Ncube said NetOne launched OneMoney to create better lives for Zimbabweans and that the 100% School Fees Back Promotion was a testimony to that agenda.

The school received several computers, a generator, and a One Fi device.

NetOne renounced its mobile money service on newly-acquired infrastructure which apparently offers better technology as it rebranded from OneWallet to OneMoney. And as of this writing had over 1 million subscribers.