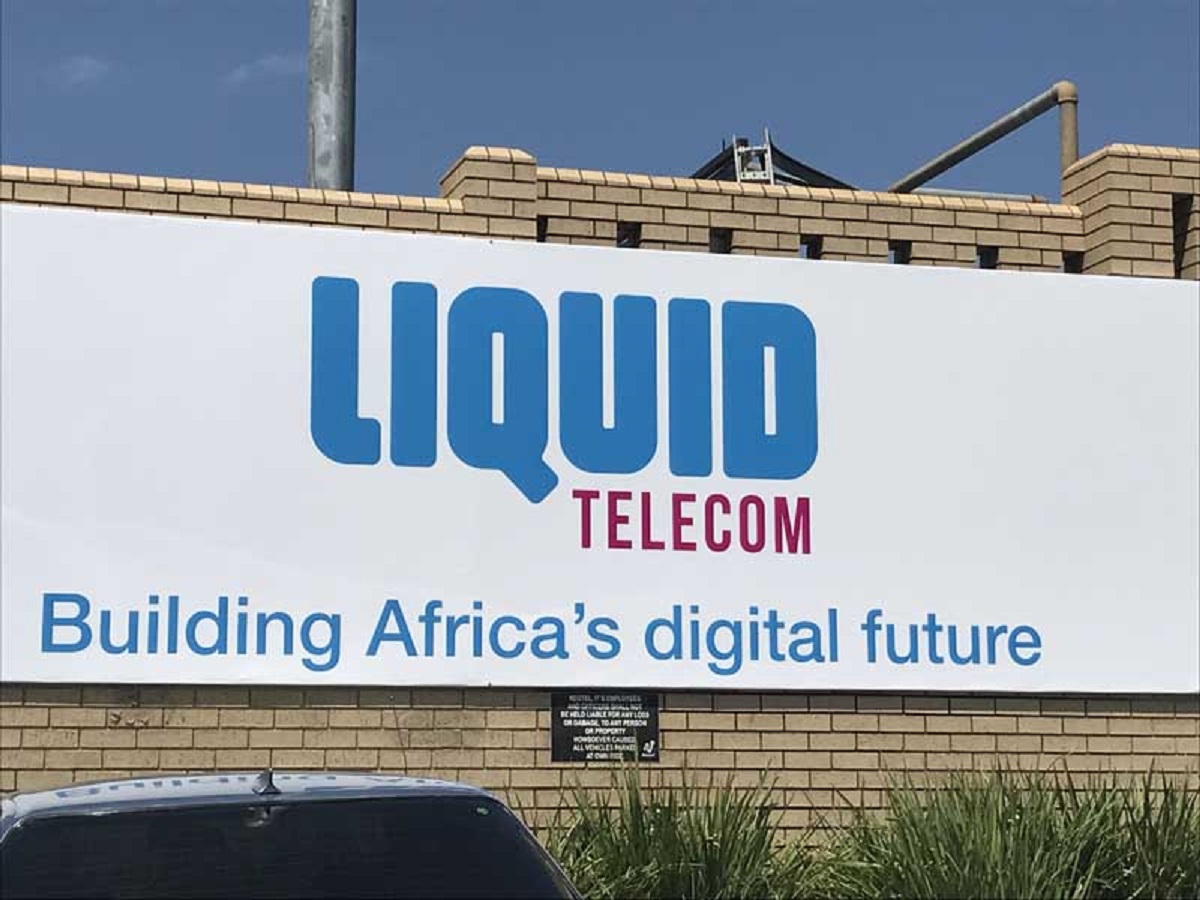 Liquid Telecom has appointed Ahmad Mokhles as the Group Chief Operating Officer (GCOO), a new position within the Telecom Company.

Prior to joining Liquid Telecom, Ahmad served as COO for Airtel Nigeria. Before that, he served as Executive Vice President of Consumer and Digital Business for du, overseeing the company’s Smart City business, and has also served as CCO for Asiacell Iraq, part of Ooredoo Group.

“Ahmad is uniquely qualified to oversee the group’s operations as we expand further across Africa. He brings exceptional experience to the role and will help guide the company through our next phase of growth and innovation,” said Nic Rudnick, Group CEO, Liquid Telecom.

“I am pleased to be joining Liquid Telecom during such an exciting period of growth for the group. I look forward to working with the rest of the management team to enhance our operating structures and increase efficiency,” said Ahmad.

Ahmad has over 20 years of ICT experience to the role, having worked for some of the Middle East and Africa’s largest telecoms groups, including Orascom, Etisalat, Ooredoo and Airtel Africa