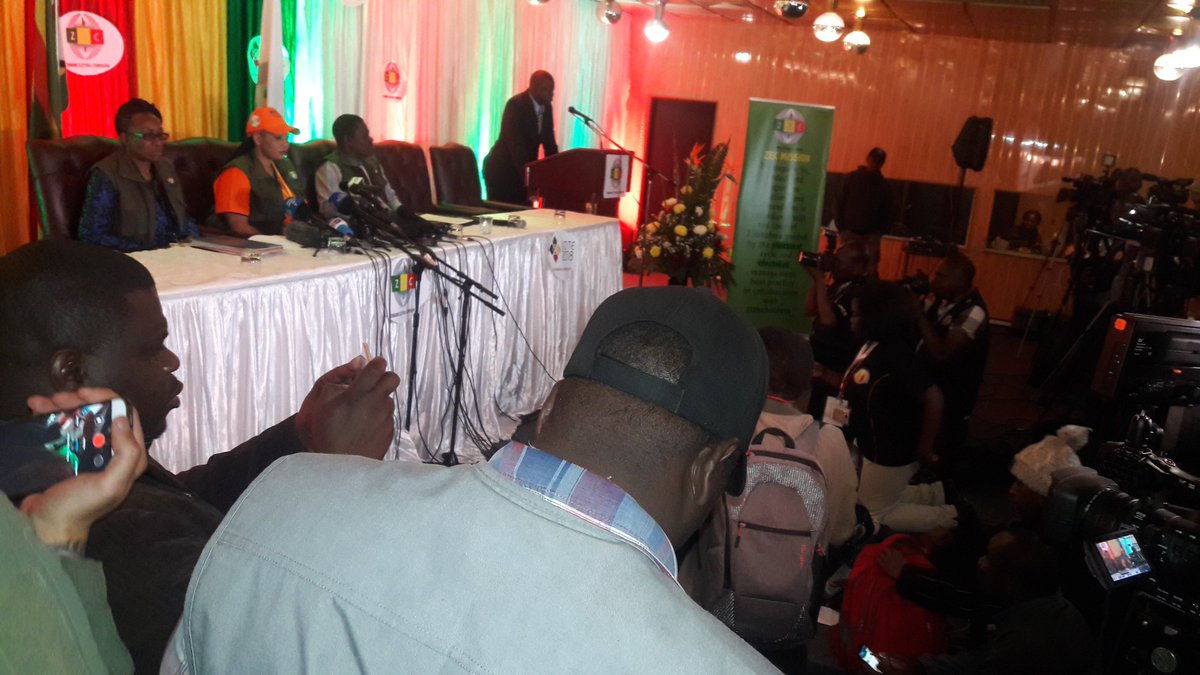 This is the second time the Website has been hacked during the election season. Last month ZEC database was downloaded by unknown parties.

There are questions about why there was no password or authentication of any kind protecting the information.

This is the first time Zimbabwe’s confidential electoral rolls have been discovered on the Internet.

The site was taken offline by the ZEC when the attack was brought to its attention. It has subsequently been put back offline.

The hack comes after Army vehicles and police trucks rolled into Harare on Wednesday after the wait for the election results took an ugly turn.

MDC Alliance supporters had been gathering in various parts of Harare since the morning, but when news came that Zanu-PF had won the majority of seats in parliament and that the presidential results were not ready, the formerly cheerful mood changed.