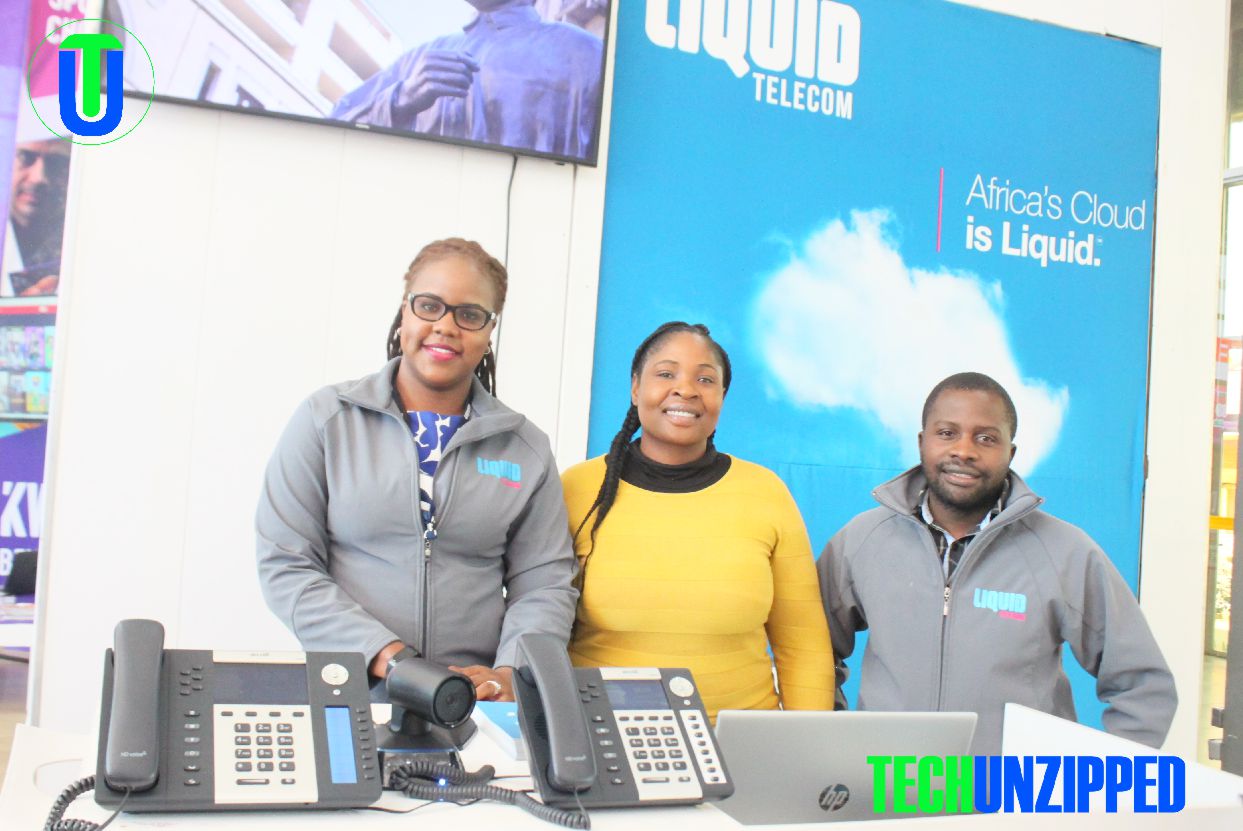 Liquid Telecom recently deployed an ExpressRoute link for the Western Cape Government, which is overseeing a major upgrade to communications infrastructure in the region, making it the first customer with a direct private connection to the Azure Cloud that is exchanged locally in Africa.

Liquid Telecom is a Microsoft partner providing an ExpressRoute service across eight African countries on its own fibre, including South Africa, Zimbabwe and Kenya. Liquid Telecom will also be able to offer ExpressRoute directly to the Azure Cloud in Africa when it goes live in data centres in South Africa later this year. For businesses in Africa, Liquid Telecom will guarantee the performance of the link end-to-end in a Service Level Agreement by routing all traffic within Africa. This will translate into significantly reduced latency, due to the closer proximity of the data centres compared to the European-based facilities. All data residing in the South African Azure data centres will be POPI compliant.