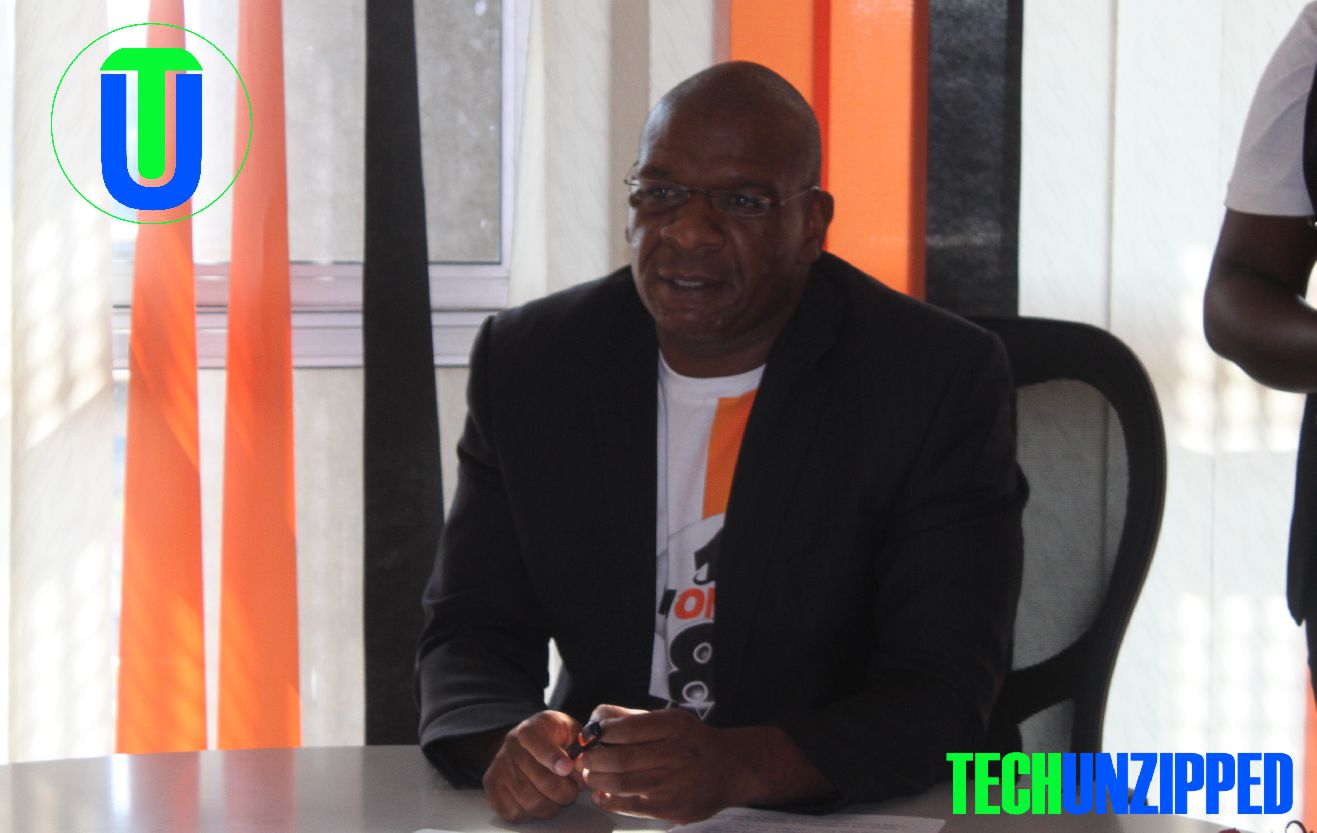 Ncube appointment after the current ceo, Lazarus Muchenje was suspended from the operator yesterday.

Two weeks ago , Lazarus Muchenje dismissed nine executives which included chief operating officer Brian Mutandiro and chief finance officer Sibusisiwe Ndhlovu. The NetOne board has however ordered a reversal of the firings and reinstatement of the executives citing lack of due consultations.

Lazarus Muchenje then went on the offensive suing Minister of Information Communication Technology and Cybersecurity, the chief secretary to the Office of the President and Cabinet, six board members and the nine fired executives.

Muchenje’s suspension comes no salary or other benefits.

“The Board of Directors of NetOne Cellular Limited would like to advise of the suspension of the company’s Chief Executive Officer  Mr Lazarus Muchenje with immediate effect. “

“In the interim, The Managing Director for Mobile Financial Services  Mr Nkosinathi Ncube has assumed the role of Acting Chief Executive Officer until further notice. We wish to assure our valued stakeholders that operations shall continue as normal during this time.” He added.