Schweppes subsidiary Beit Bridge Juicing (BBJ) Private Limited has set a target of crushing 25 500 tonnes of oranges and with plans to generate over $17,5 million revenue this year.

BBJ was established in 2006 and started operations in 2007. By 2008 the firm was a major supplier of orange juice to Schweppes, which took over the controlling stake in the entity in 2014.

To media during a media tour of Schweppes’ BeitBridge Juicing plant last week, Unaiswi Nyikadzino, commercial director for Schweppes said “You will find that other major suppliers globally are Brazil and Florida and these have been significantly affected by the greening disease,”

“So, we have had some of them cutting down their plantations and having to start from scratch. But I think global demand is higher than what current suppliers can do, hence there will always be a market for citrus and even its oils.”

BBJ is currently the only supplier of juice concentrate in Zimbabwe.

The Beitbridge Juicing Company now supplies Schweppes with about 75 percent of concentrate for production of Mazoe juicy, while the remainder is imported from South Africa.

Beitbridge Juicing obtains its fruit from local farmers in Beitbridge who are located within a 30km radius of the plant. The plant is currently operating for 120 days in the year.

BBJ employs a total of 100 permanent staff with an additional 80 employed on a seasonal basis during the processing period from June to October of each year.

The seasonal workforce comes mainly from the community surrounding the factory in Beitbridge. BBJ, in collaboration with citrus producers, Beitbridge Rural District Council and NGOs supports a 50-hectare community citrus out grower’s scheme in the Shashe communal area.

Below are some of the pictures from the Plant: 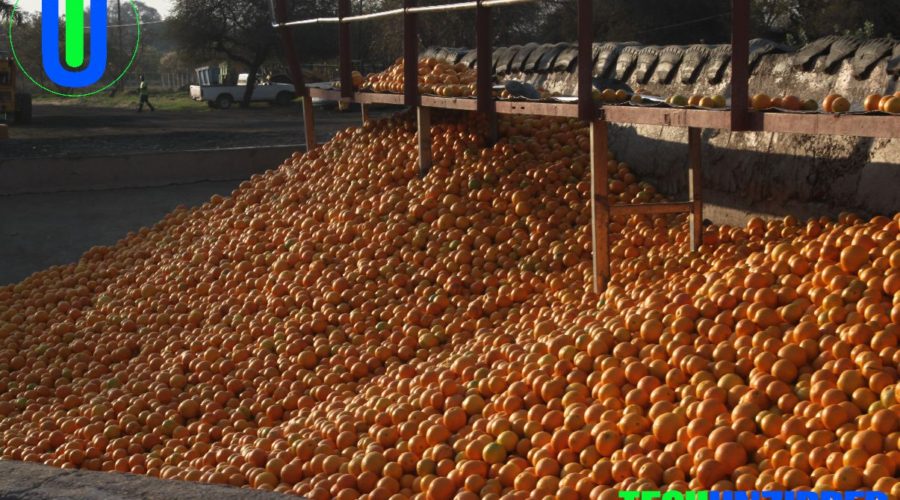 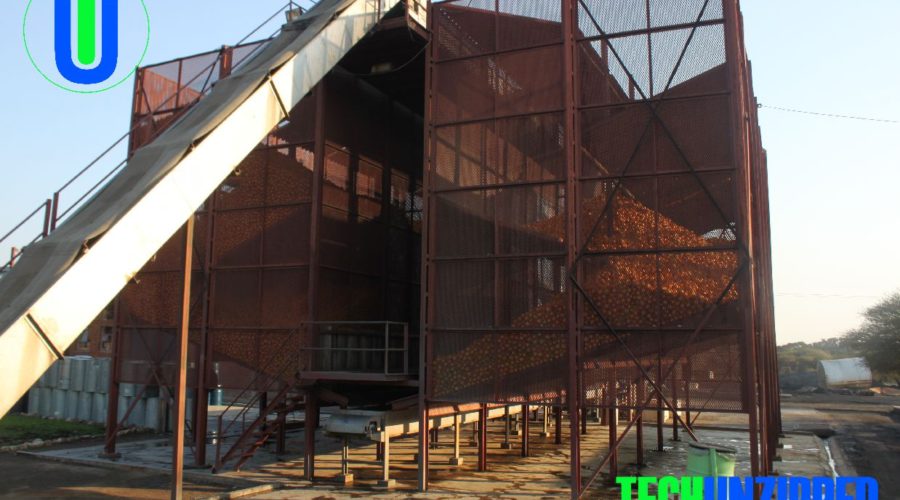 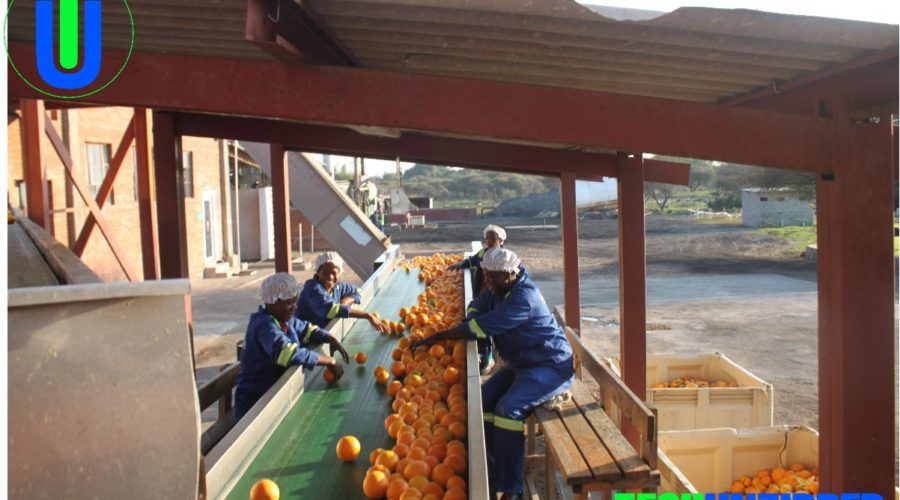 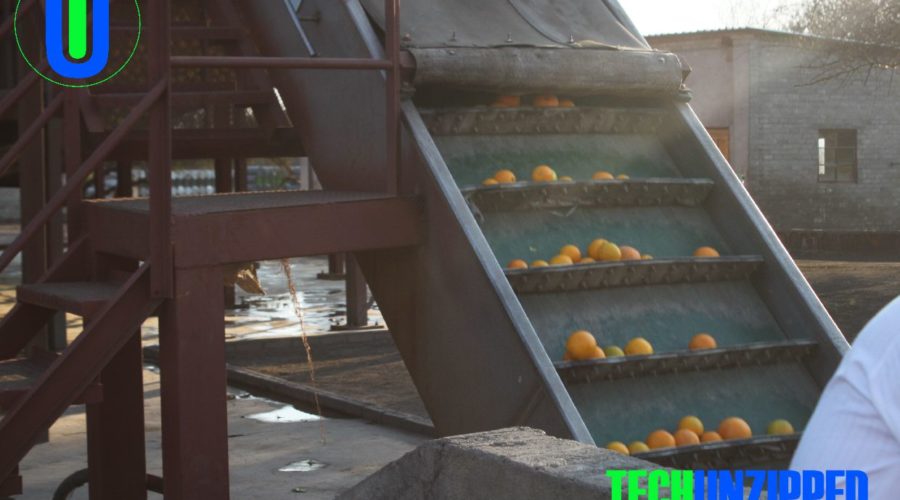 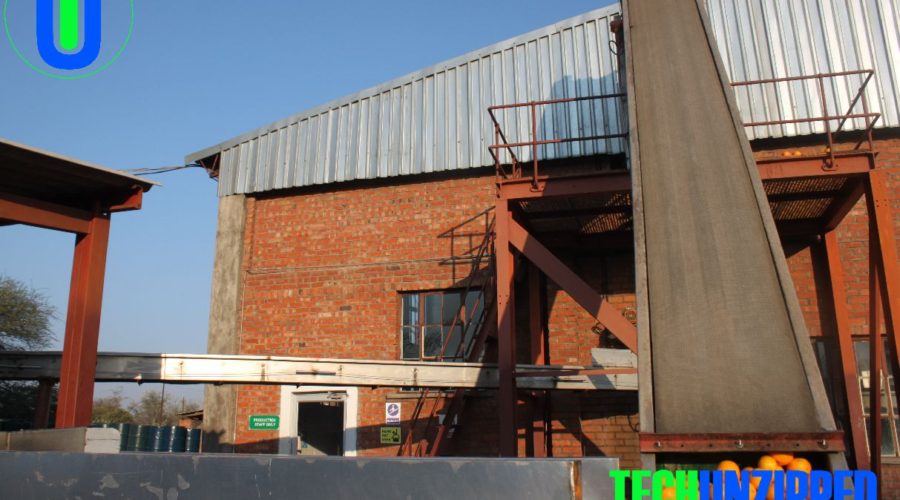 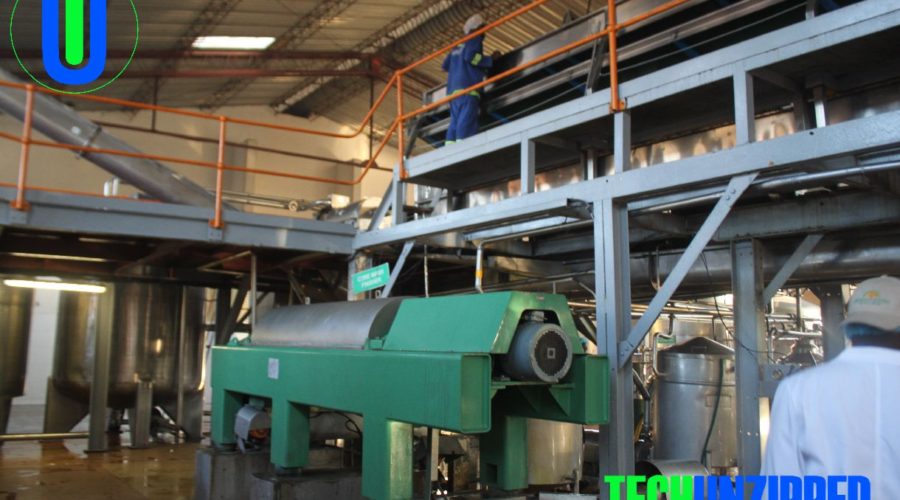 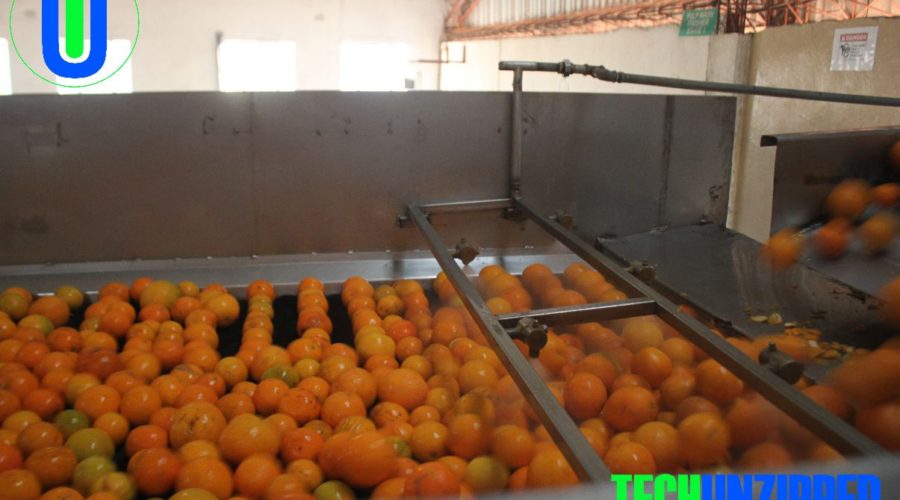 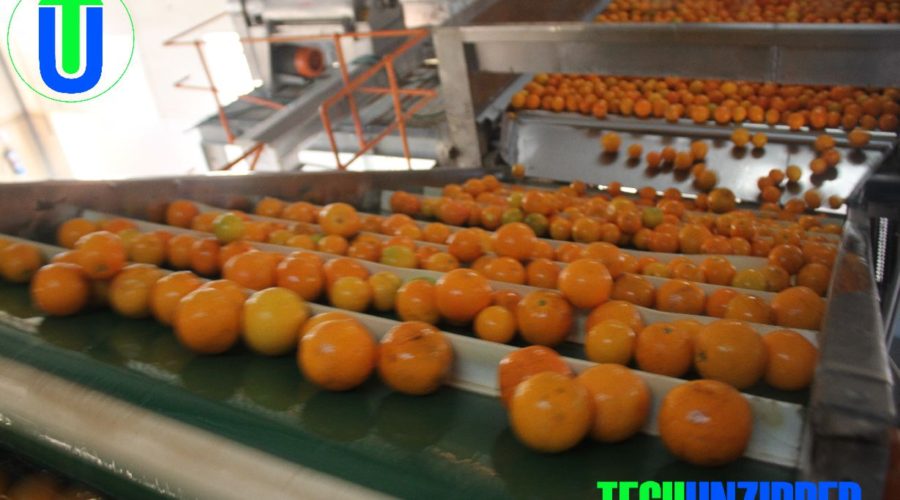 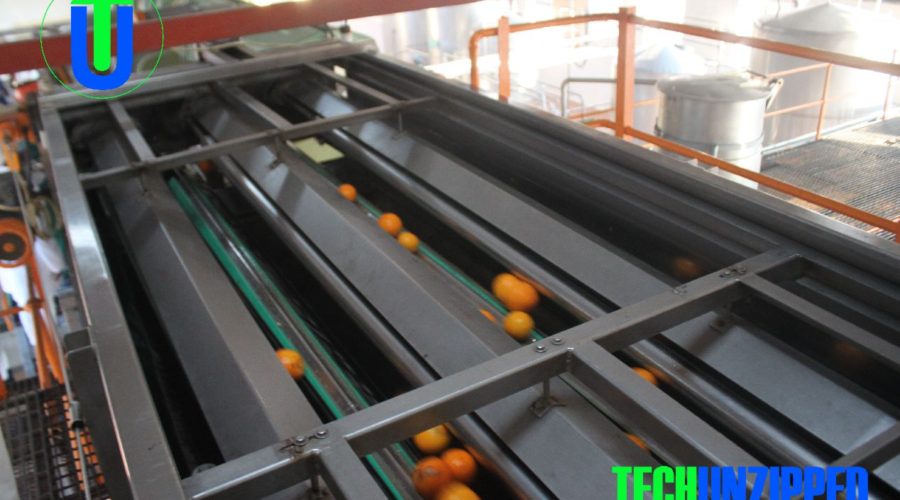 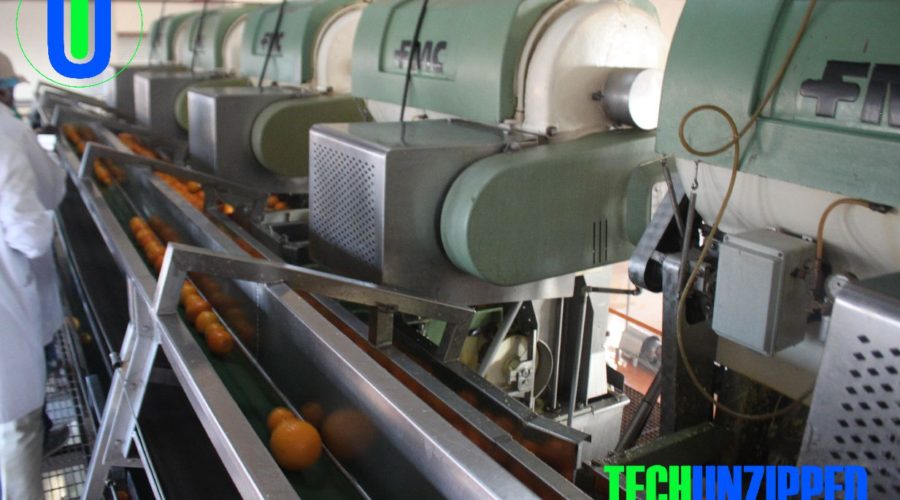 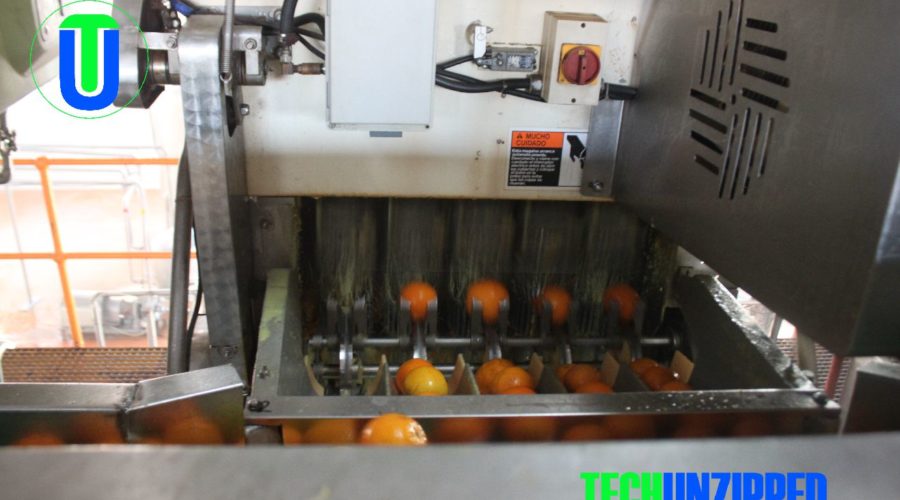 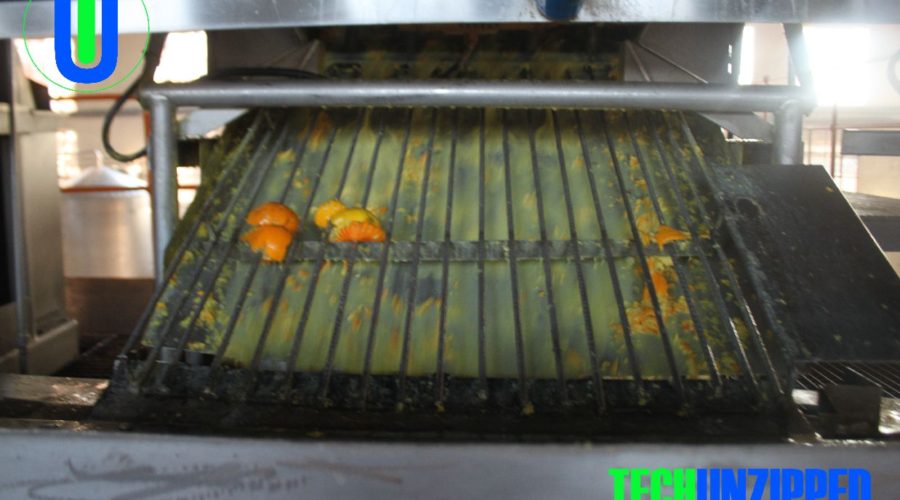 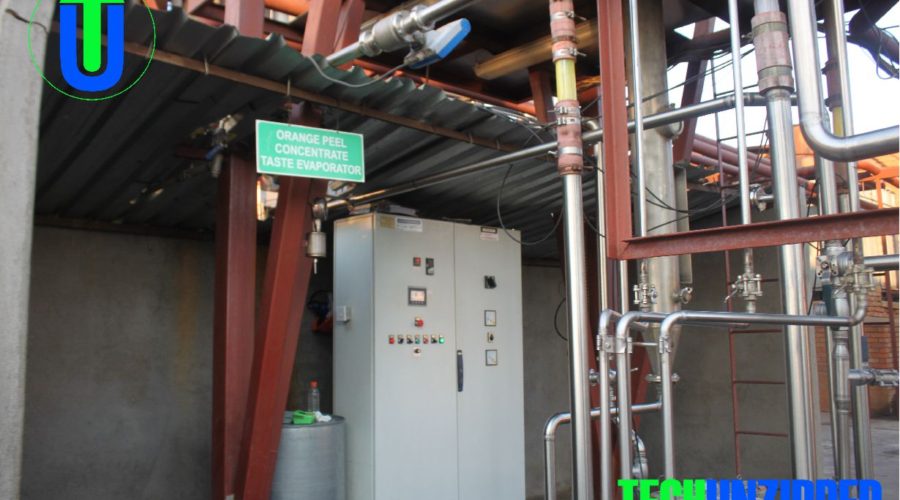 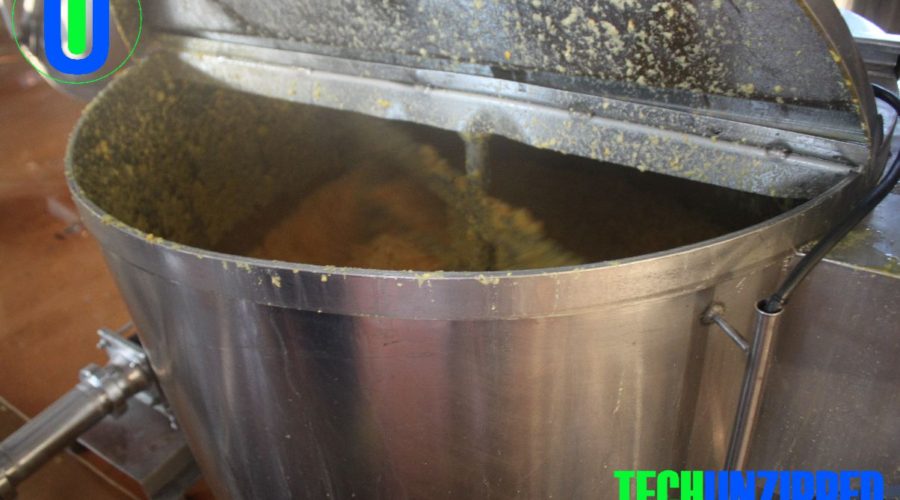