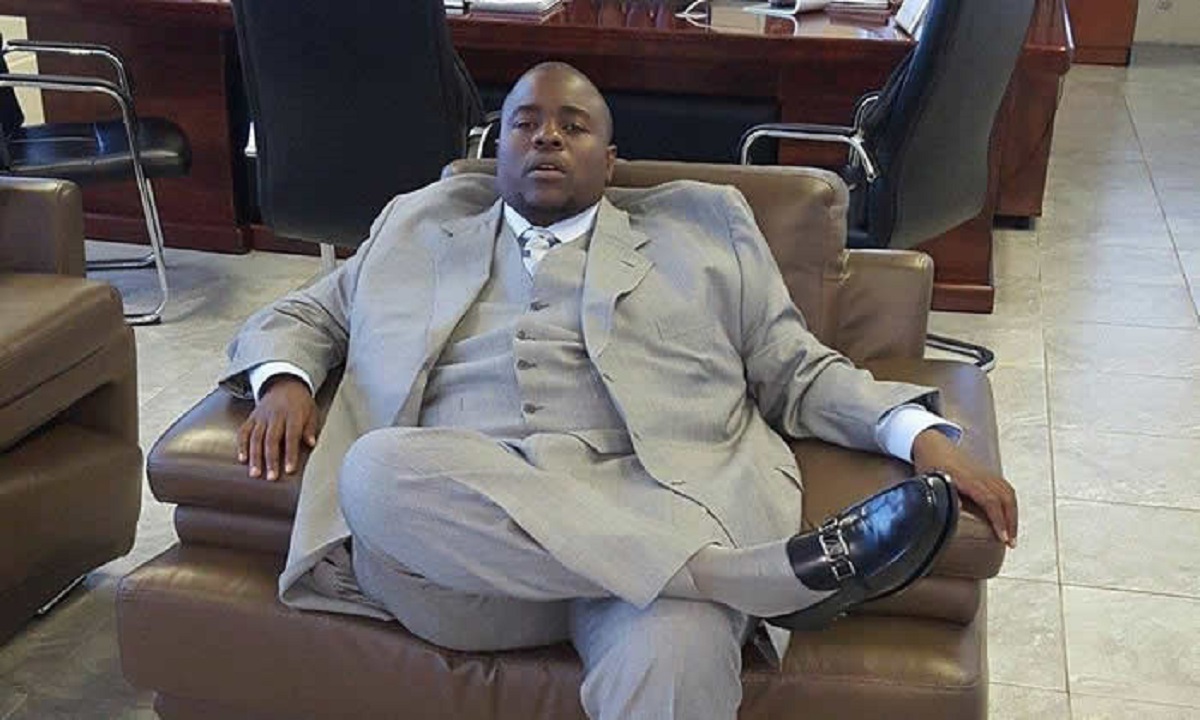 Convicted fraudster and “entrepreneur” Wicknell Chivayo’s woes continue to mount as he has been denied bail for alleged fraud today. Chivayo’s arrest comes at a time when his contract with the Zimbabwe Power Company (ZPC), on the Gwanda Solar Power Plant, has elapsed.

Harare magistrate Mr Elisha Singano said Chivayo must be remanded in custody until 17 August as he is considered a flight risk at this stage.

Chivayo is facing charges of defrauding the Zimbabwe Power Company of $5million. His trial date has been set for 27 August 2018.

Chivayo was arrested last week Thursday by police detectives for questioning in relation to his dodgy business deals.

The National Economic Conduct Inspectorate (NECI), has been on Chivayo’s case since December last year.

Chivayo’s Chinese partner, CHiNT Electric, has also been blacklisted by the Government.

ZTE Suspends Operations After US Ban
The Truth About Fake News