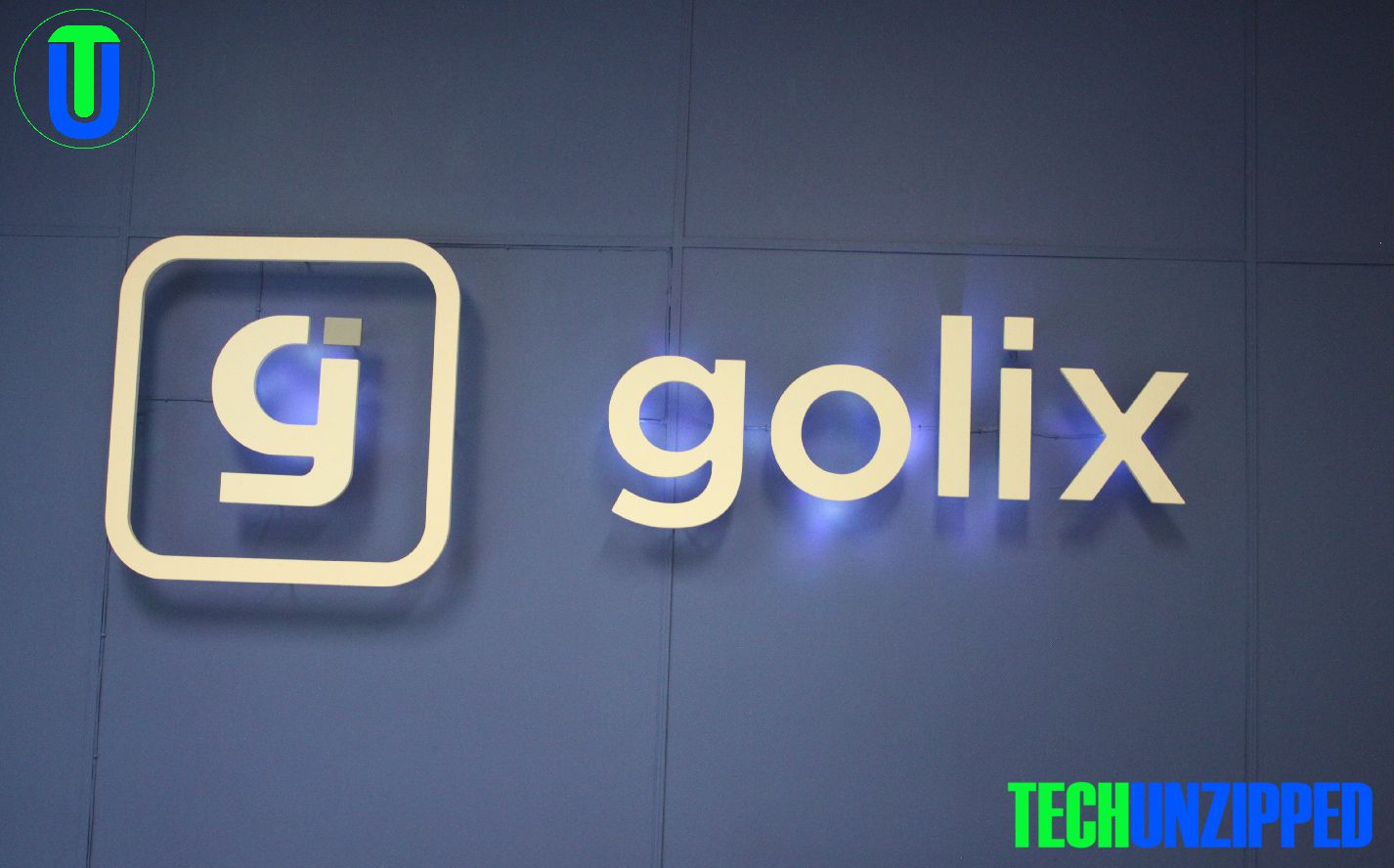 One of the biggest cryptocurrency exchanges in Zimbabwe, Golix, has not been processing client requests and its clients are starting to freak out.

Does this mean that the industry is suffering, or Golix has diverted client Cryptocurrencies to other uses?

According to on Golix user that seems to be the case.

“I did a BTC transfer of 0.1btc from your wallet to another wallet ORDER# 320257. That transfer has not reflected yet after so long almost 2months now. I have emailed your support team I have called into your customer service, today I called and spoke to Nomsa, same answer that I must wait for your tech team to look into the issue, this is 2months down the line.” Duncan said.

“In July I went ahead and transferred my Bitcoins from Golix wallet to an Altcointrader wallet. On the golix system it showed transfer completed. Checking on the Altcointrader wallet I noticed there was no incoming bitcoins recorded so I thought maybe in 24hrs it will process and come through.” Duncan added.

When Techunzipped Golix, Director of Communications, Nhlalwenhle Ngwenya stated that this was due to the RBZ ban.

“As you are aware ever since RBZ barred banks from working with any cryptocurrency related institutions, we still don’t have access to all our bank accounts. Nevertheless, we have been calling all our customers with pending withdrawals as we are still trying to find an alternative way to facilitate outstanding payments.” Nhlalwenhle clarified.

But, the RBZ ban has no impact on wallet to wallet transfers. When Techunzipped explained the Duncan situation  GOlix was mum, and did not pick our phones or respond to our messages.

According to a Cypto expect, Daniel Loper “It’s actually really easy you click Send on one wallet and then on the other wallet you open up the receive copy the address paste it in the wallet you’re sending from and click Send. Sometimes it takes only a few seconds sometimes it takes about 10 minutes but that’s about the longest it would take to show up in the other wallet.”

In a global market where anyone, anywhere, can start up their own currency exchange, the market has been flooded with both good and bad service offerings.

Currently, Golix has several currencies which are listed on the exchange these include, Stellar, Bitcoin, Bitcoin Cash, Bitcoin Gold, Dala, Ethereum, SureRemit and Dash.