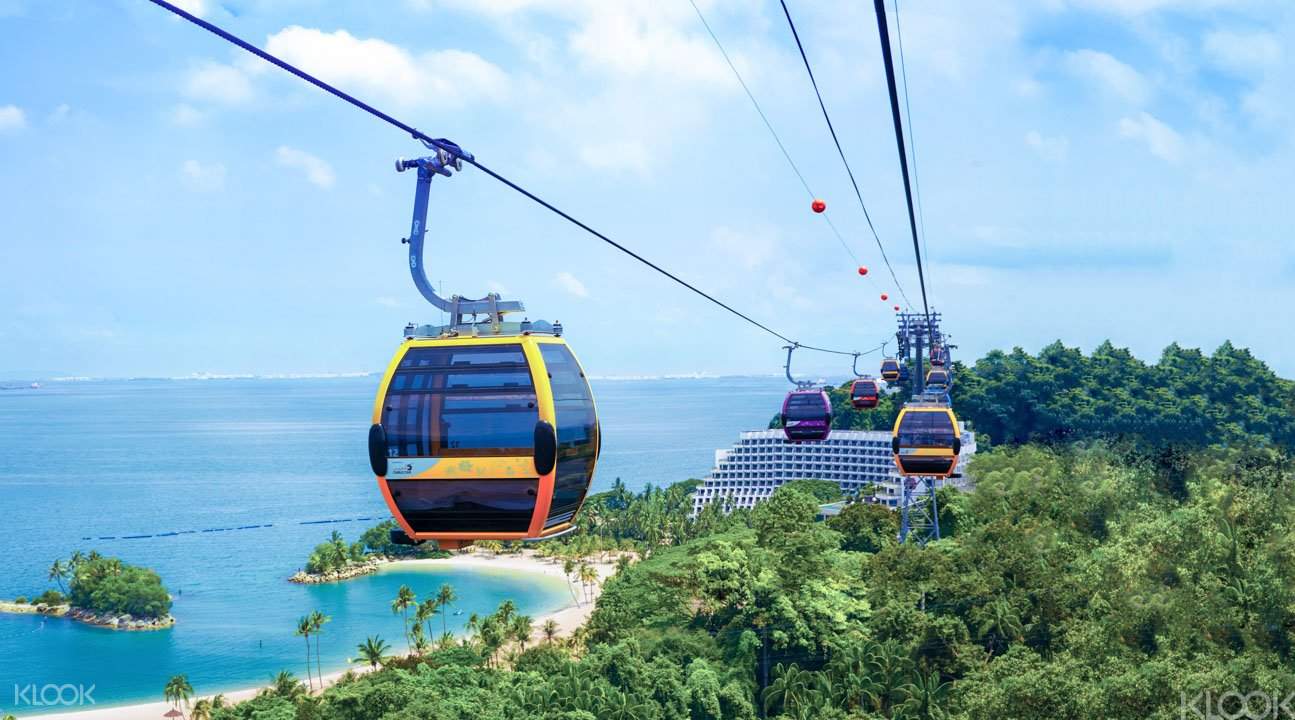 Sections of cities all over the world are being demolished to meet increasing demand for transport infrastructure. The process of building new roads, harbour crossings, metro systems and light rail lines seems unending. Harare is undergoing rapid growth, with some studies projecting that its current population of three million will double within the next 15-20 years.

Last year the city father tried not allowing combis into the Central business district. One of the biggest problem to the idea was the issue of cost blow-outs and traffic gridlock. But there is actually one public transport option that can mitigate many of these concerns: cable cars.

On local company has big plans to end the traffics to problems in Harare.Kuvacash, a MoneyTech startup that has envisioned an aerial cable car to transport consumers across the central business district of Harare. Kuvacash is funding a study to evaluate the technical and financial feasibility of an aerial cable car system running from the bustling 4th Street bus terminus in the east, past Copacabana in the middle then all the way to the Harare Showgrounds to the west of the central business district. The feasibility study is being executed by Cable Car Services, one of the world’s leading consultancies in this space in partnership with researchers from the University of Zimbabwe, the European Institute of Sustainable Transport, and local stakeholders.

Cable cars now grace many urban skylines, including some of the world’s most populous, congested and poorest cities, such as Colombia’s city of Medellin, but also the US city of Portland. These cities have integrated cable cars with existing transport networks. The newer versions are cheap, quick to build and solar generating. Perhaps it’s time for Zimbabwe to start looking skyward for solutions.