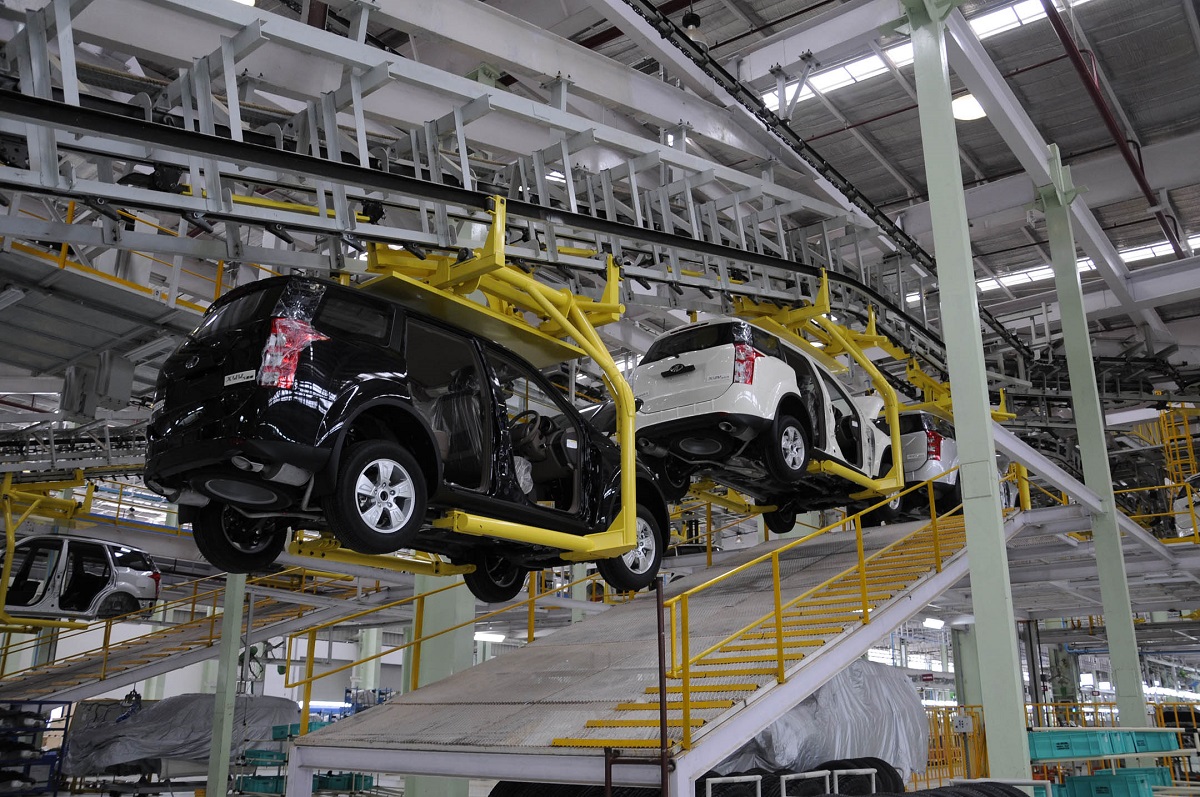 Indian vehicle manufacturer Mahindra has announced details about its plans to assemble its vehicles in Zimbabwe.

The assembly would be supported by the expansion of Mahindra’s products and services.

Speaking to 263Chat, Mahindra Zimbabwe Head of Business Development Mr Prometheus Chiwara said the company aims at localizing its production of the brand in order to satisfying the local markets.

“As Mahindra we are here to stay and look forward to having Mahindra as a buy Zimbabwe product which we are going to be assembling here.

“We have plans underway to assembly the vehicles here of which they are now at a very, very advanced stage,” Chiwara said.

There has been speculation over the past few years that Mahindra would assemble one or more of its models in a multi-model vehicle manufacturing plant in Harare.

However, industry sources have indicated the pick-up will be assembled in Gweru.

Mahindra, a dominant manufacturer of sport utility vehicles and pick-ups in India, achieved year-on-year growth of 12.7percent in its financial year to March this year, representing a compound annual growth rate of 19% over the past two years.

However, its numbers were likely to remain low compared to those of major rivals such as Ford, Isuzu and Toyota.