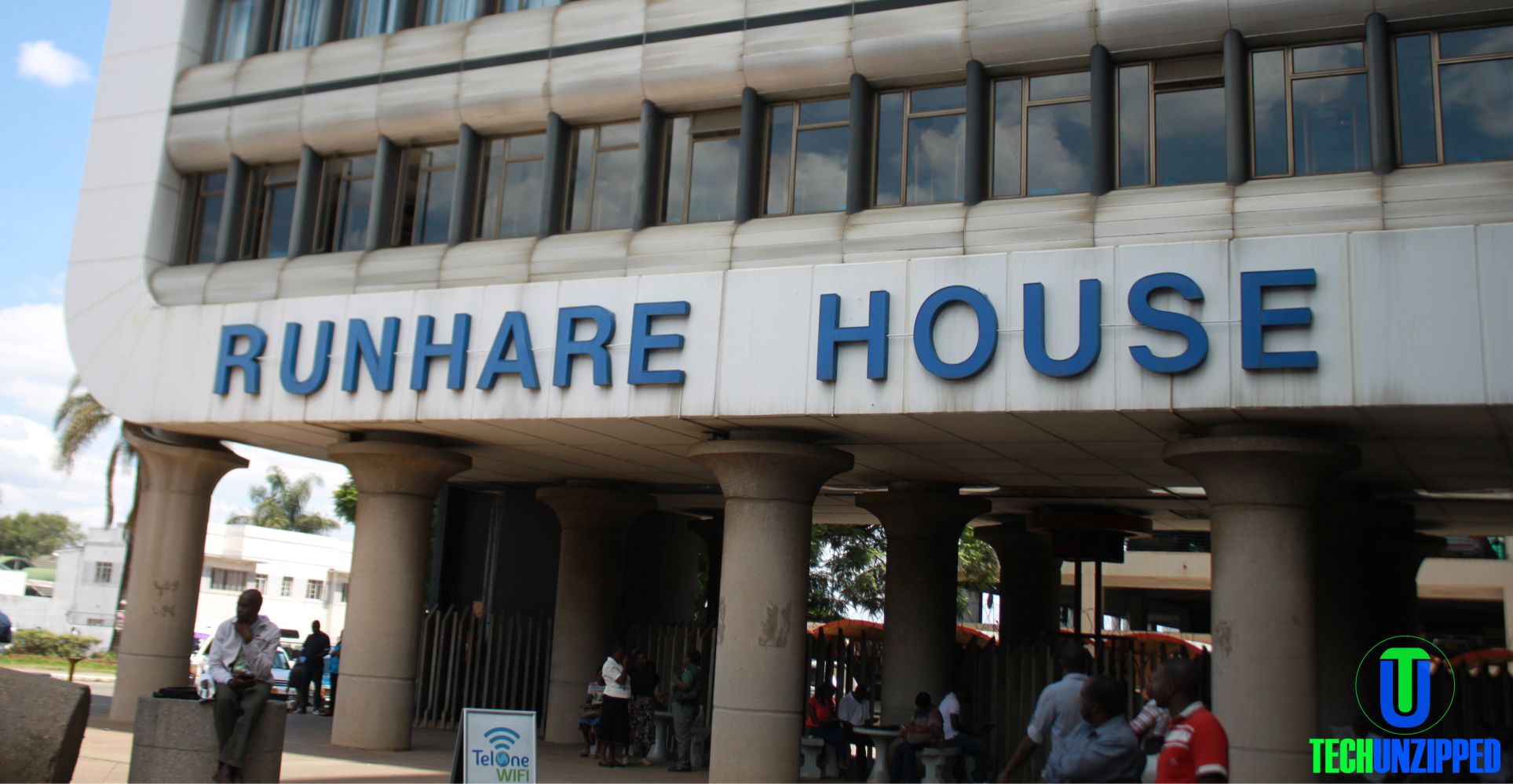 Telone has donated a wide range of items in support of Government’s efforts to contain the outbreak of cholera.

Telone, today donated $20 000 to the Ministry of Health to assist in the fight against dual outbreak of cholera and typhoid following the declaration of an emergency in Harare on Monday. TelOne has also started delivering 20 000 litres of water per day in various identified areas until the outbreak is under control.

This is Zimbabwe’s worse cholera outbreak in a decade, with office-bearers trading blame over contaminated water and collapsing infrastructure.

As of yesterday, 26 people had died of cholera, while 3 770 others had received treatment at different camps in Harare since the beginning of the outbreak on September 6, 2018.

The latest cholera outbreak hit the city of 1.5 million people after burst sewers in the Budiriro and Glenview suburbs contaminated water in boreholes used by residents. Harare’s population draws water from one lake originally meant for 300,000 people, while a new dam first mooted in the 1990s is still to be constructed due to funding problems.