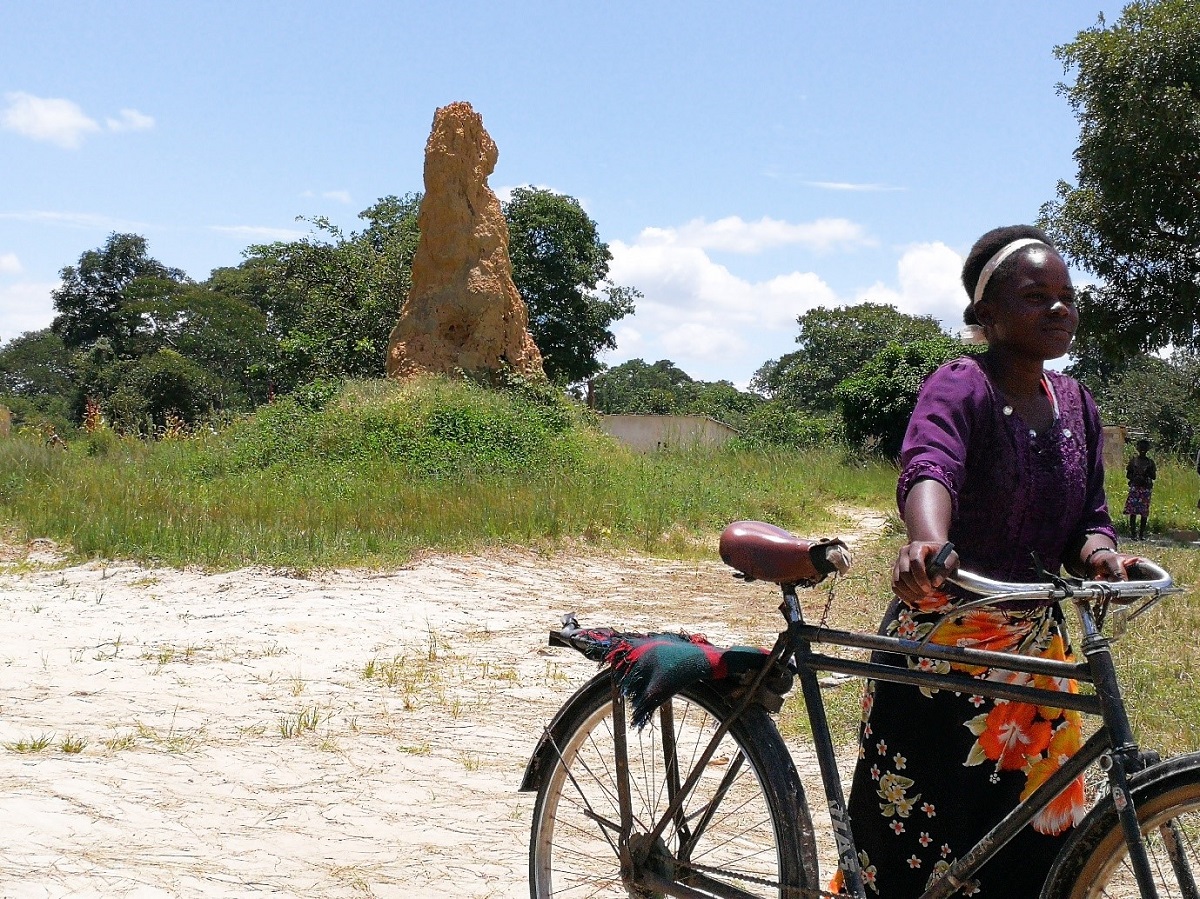 Twenty-three years ago, when former South African President Nelson Mandela spoke in Geneva at the International Telecommunication Union’s World TELECOM 1995, he underlined the importance of universal access to communication and information. Mandela stressed the need to eliminate the divide between what he called the information-rich and the information-poor. His words were echoed by President Cyril Ramaphosa at the ITU’s Telecom World 2018, he mentioned the words inclusivity or inclusive at least 6 times in his 20-minute opening ceremony speech.

Information and communication technology is developing at an unprecedented pace sweeping us into a digital era, where information has become a more important resource than raw materials and energy. The information economy is characterized by processing and developing data, instead of industrial production. Access to information is now essential for individuals’ development and national inclusive and sustainable growth.

The African Union Agenda 2063 has acknowledged the importance of digital inclusivity to bring the continent on par with the rest of the world as an information society. Many African countries have embarked on their individual digital transformation journeys, by providing government services digitally and expanding access to ICT to cover more areas.

However, there are still many people on the continent especially from rural areas which still lack basic access to information. According to the GSMA, in 2017, the number of unique mobile subscribers reached the symbolic mark of 5 billion, with 3.5 billion of them using mobile networks to access the internet. Despite this achievement, there are still 3.8 billion people who remain offline, out of which 1.2 billion are not covered by a broadband-capable network – the vast majority of this uncovered population lives in the rural areas in developing countries. Africa is home to the largest number of developing countries. On average, 69 percent of the African population do not have access to internet, with many of those unconnected living in rural areas.

A few months ago I traveled to Zambia where I visited Mushindushi, a small village 300 kilometers from Lusaka. There I heard that people usually climbed 2-story high ant hills to get network to make a call. Due to poor coverage, locals don’t usually carry their mobile phones with them including teachers at a local primary school. Since we were planning to cover the area, I talked with one of the teachers and asked him what he was expecting the future to be with adequate network and access to Internet, he hesitated for quite a while without eventually giving me an answer.  This reminds me of a survey conducted by Facebook in 11 countries, which found that over two thirds of people who currently offline do not know what Internet is, let alone how to benefit from this powerful tool.

Rural coverage is a universal challenge not only for countries in Africa; deploying infrastructure in remote areas can be twice as expensive, while revenue opportunities are as much as 10 times lower, a combination that deeply affects the business case for carriers to deploy communication infrastructure. In other words, high prices of deploying infrastructure in rural areas, combined with a relatively weak demand for mobile internet services, results in a supply-demand equilibrium with low population coverage.

Governments usually require carriers to cover specific locations in rural areas from the perspective of social development and realization of basic human rights. It is true that it is a social obligation to cover rural areas, but it is also true that there must be a sustainable commercial imperative for rural coverage.

According to GSMA’s report titled Enabling Rural Coverage, coverage obligations that are too ambitious and disregard the realities of the market will be impossible to attain, “without creating any incentive to expand coverage”.

To break this vicious cycle and help carriers go the last mile for rural coverage, Huawei leveraged its global R&D resources and come up with a site solution called RuralStar. With this innovation, a base station can be deployed within one week, shortened from one month, with total costs reduced by around 70%. Moreover, it uses special equipment to cut down the power consumption to about 200 watts, equivalent to the power of about five regular light bulbs. This allows it to use solar panels in areas with little or no electric power.

For carriers, this innovation means that instead of covering a wide area including those sparsely populated places with costly base stations, operators can now flag and cost-effectively target relatively populous areas, where there is a larger user base for revenue generation; the payback period of investment in rural coverage can be shortened by up to 70% from 10 years to less than 3 years. This makes rural coverage a profitable business which in turn will benefit rural areas socially and economically.

This transformation means dynamic economic performance stimulated by active flows of information, goods and capital; it means agricultural produce can be sold in time and at good price, and teaching materials can be available at any time in any place; it also means health workers which are usually scarce resources in rural areas can be just a phone call away.

Innovation opens a door for the unconnected and under connected people to a world of numerous possibilities for development. With this innovation-driven connectivity comes opportunity and the potential for more inclusive growth and sustainable development.