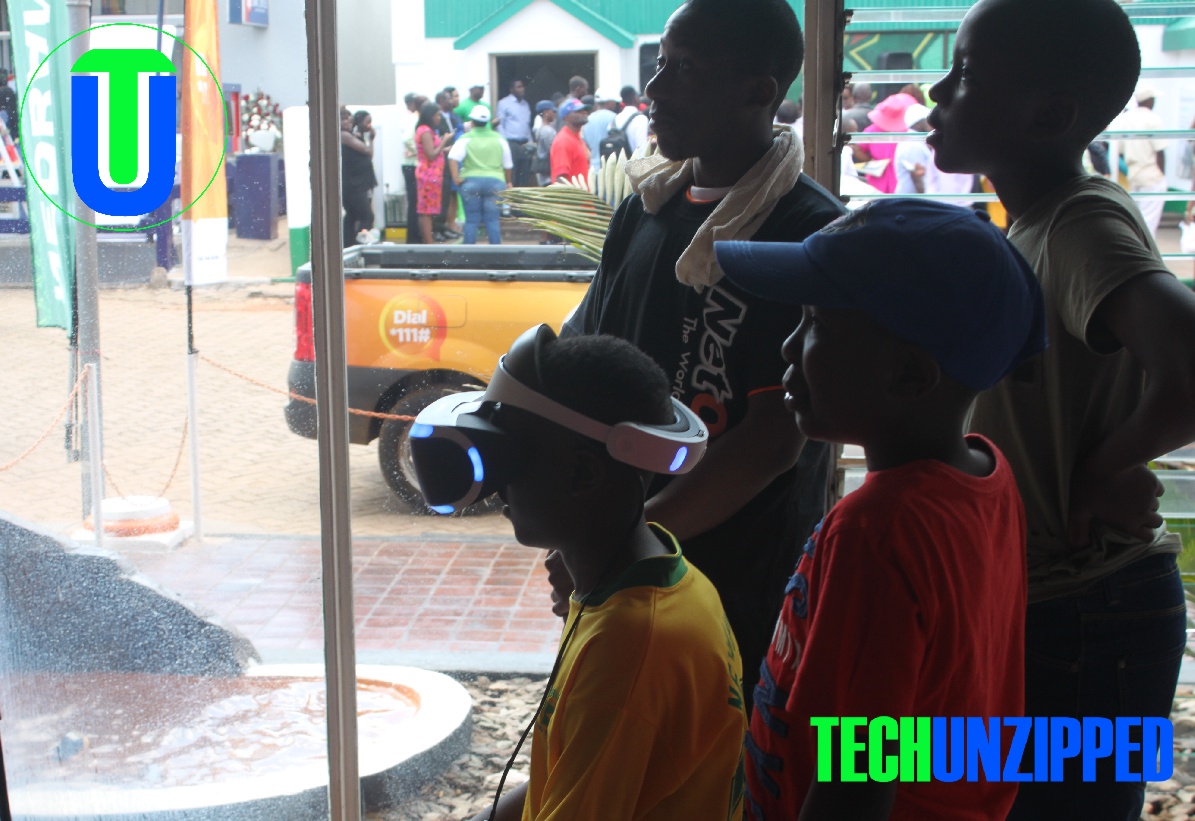 Steam is an online gaming platform made by the company behind the critically acclaimed Half-Life game series. But it’s a lot more than that it also offers video streaming and social networking services among other things.

In fact, the total amount of data downloaded over Steam in Zimbabwe throughout this period was 2.3TB, which could easily fit on a standard 2TB mechanical hard drive, commonly found in laptops and desktop PCs.

The rise in the popularity of gaming is partly due to the increased accessibility that the public has to them; at the tap of a screen, one can download games onto a smart device. Evidently, the increase in mobile gaming has run in parallel to the rise in smartphone adoption in Zimbabwe, which is set to have 4 million smartphone users this year.

Globally, over the last few years, the games industry has seen free-to-play (F2P) hit the mainstream, tablet and smartphone games have come into the ascendent and we’ve seen Facebook gaming rise and fall, but in Zimbabwe though, F2P business model in which games can be downloaded for free, but then make money through adverts is yet to take off.

Steam is free to use, and some titles can be downloaded for nothing. Others cost as little as $4, while flagship games go for the price of a hard copy cost $50. Some games also feature in-game purchases, where you can pay more to access new outfits, weapons, features and levels, so make sure you don’t pay for extras if you don’t really want them.