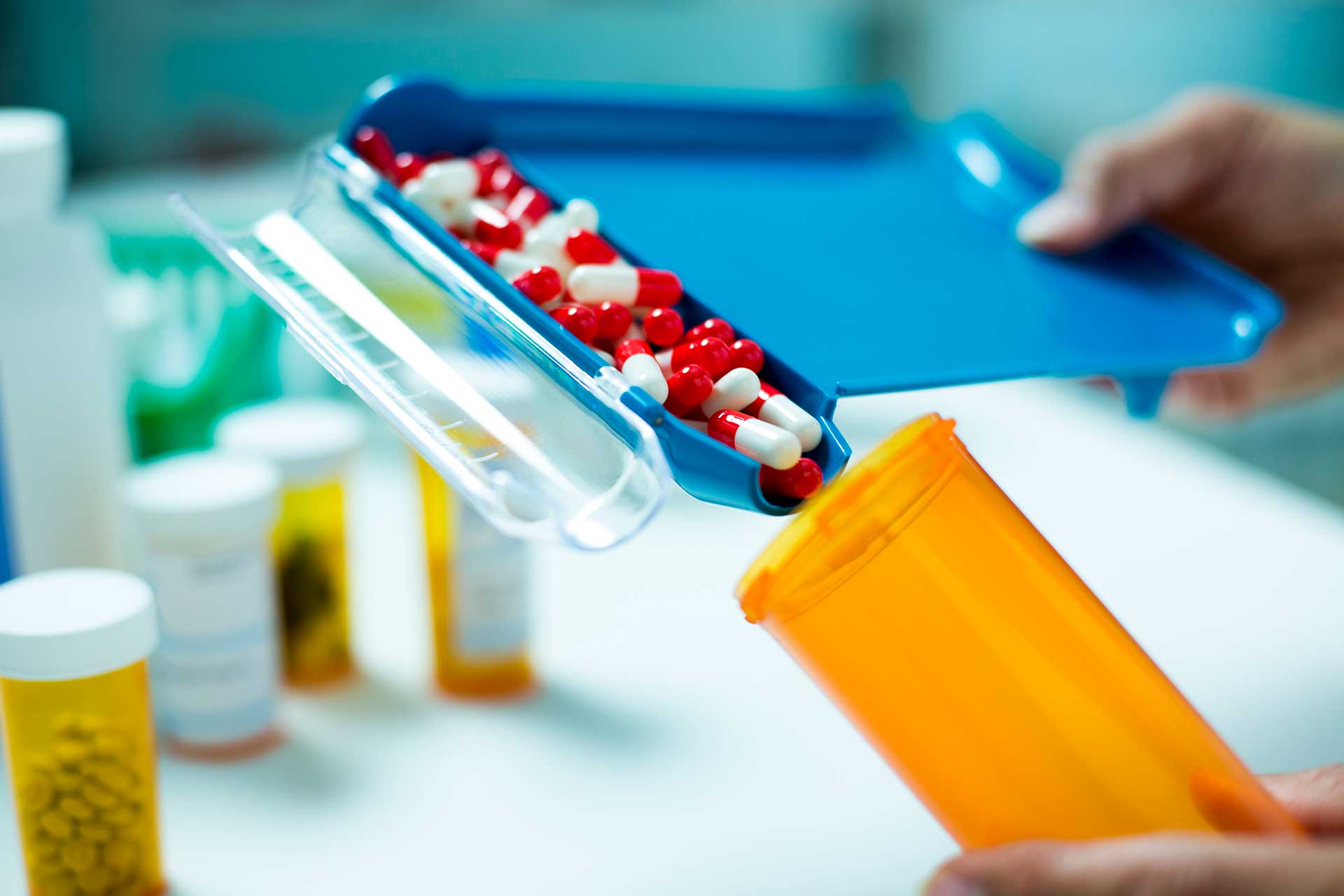 The Association of Healthcare Funders of Zimbabwe has expressed concern that there is no mention of healthcare products in the list of strategic imports for which the Reserve Bank of Zimbabwe says it has put in place $500 million facilities.

It has urged the Reserve Bank of Zimbabwe to urgently allocate foreign currency for the purchase of pharmaceutical supplies and other healthcare consumables.

In a statement, AHFoZ said there were reports of severe shortages of essential drugs and of some pharmacies charging for medication in United States dollars.

It pointed out that if those with chronic conditions were unable to access their prescribed medication this would compromise their quality of life and result in those whose conditions had previously been well managed starting to suffer complications. It also pointed out that a sick workforce could not be productive.

AHFoZ said some medical practitioners and hospitals were reported to be demanding from medical aid members US dollars in cash as co-payments for healthcare services “in order to preserve value”.

It suggested medical aid societies consider asking employers to pay their subscriptions in US dollars.

“AHFoZ urges its members to monitor the situation with a view to approaching employer organisations to request that medical aid subscriptions be paid in US dollars, so that service providers may be paid in US dollars and their members be able to access healthcare services without inconvenience,” the statement said.

TelOne Joins Fight Against Cholera
Polio Eradication: No Cases Since 1989