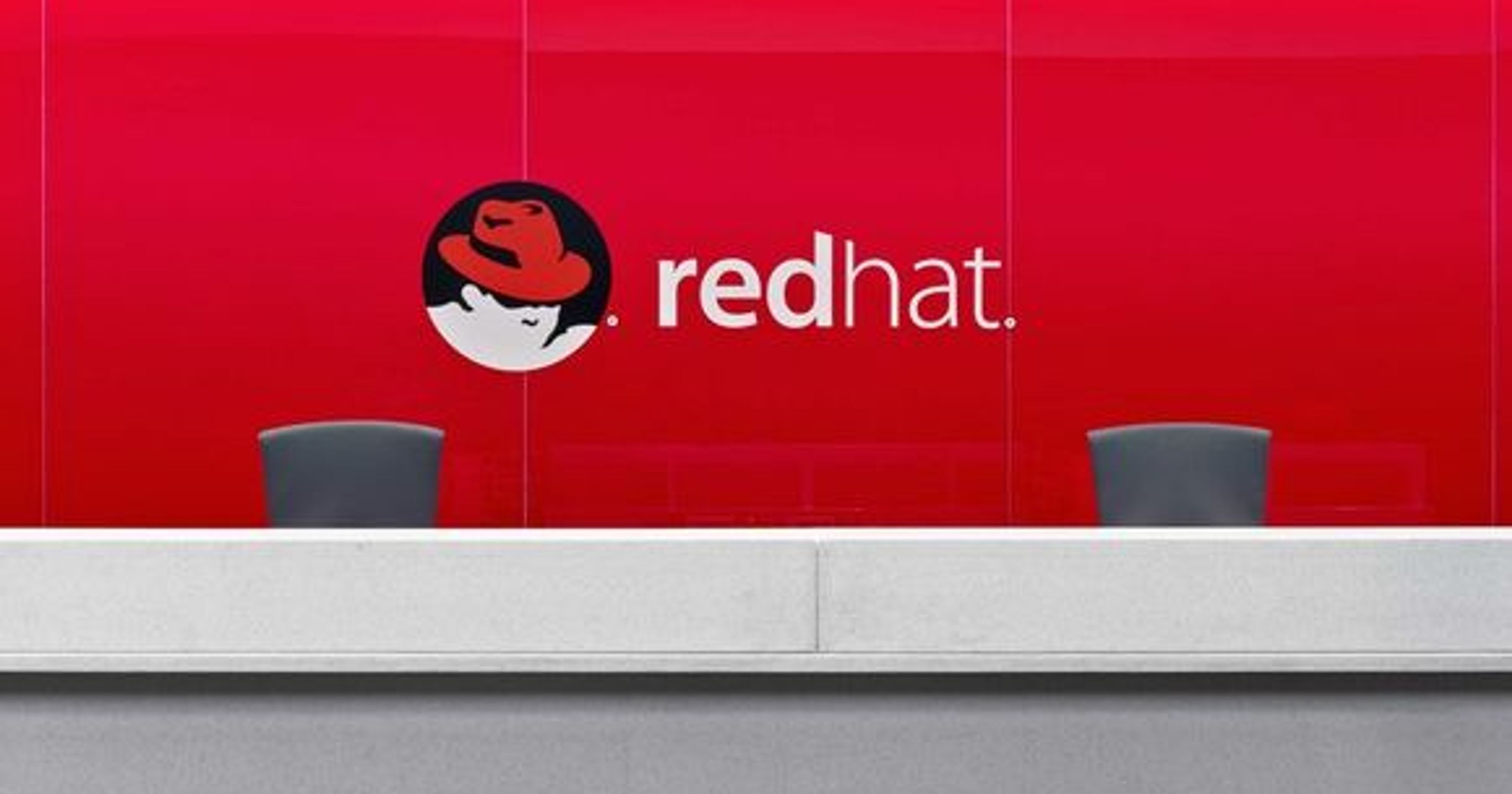 IBM has agreed to purchase Red Hat for $190 per share in cash. The total value of the sell is approximately $34 billion, making this the biggest Linux or open-source business deal ever.

Red Hat is one of the most popular versions of the Linux operating system and charges fees to corporate clients for maintenance and custom features–making a bulk of its money off of recurring subscriptions revenues.

Red Hat subscription revenue was still at 20 percent year over year to $722 million. Red Hat was still on pace to become the first Linux or open-source company to break the billion-dollar-a-quarter barrier.

Announcing the takeover, IBM CEO Ginni Rometty said: “The acquisition of Red Hat is a game-changer. It changes everything about the cloud market. IBM will become the world’s #1 hybrid cloud provider, offering companies the only open cloud solution that will unlock the full value of the cloud for their businesses. Most companies today are only 20 percent along their cloud journey, renting compute power to cut costs. The next 80 percent is about unlocking real business value and driving growth. This is the next chapter of the cloud. It requires shifting business applications to hybrid cloud, extracting more data and optimizing every part of the business, from supply chains to sales.”

In the 2000s, there were rumors that Oracle, Microsoft, and, yes, IBM might acquire Red Hat. But nothing came of these stories. Today is a different story, which reshapes the Linux, open-source, and cloud worlds.

For interest’s sake, prior to IBM’s takeover of Red Hat for $34 billion, the largest software buyout in history was Microsoft’s purchase of LinkedIn for $26.2 billion in 2016.