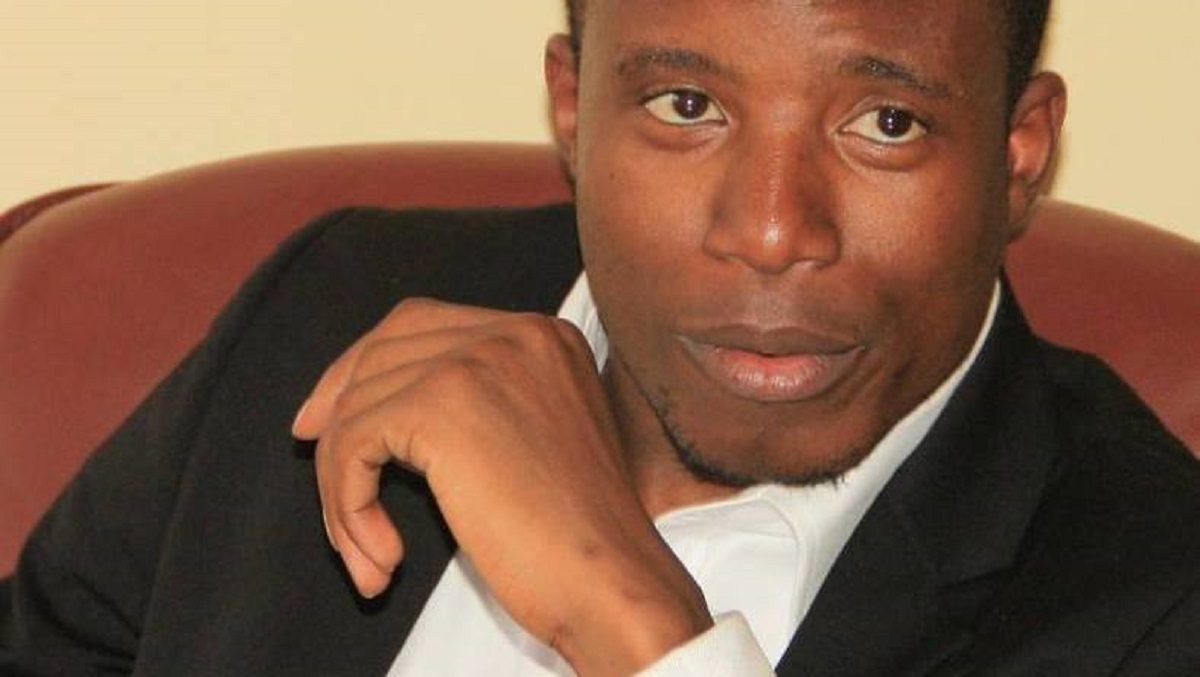 Recently appointed chairman of the Communications Taskforce in the ministry Acie Mutumanje Lumumba, has been fired three days after his appointment.

The appointment of Lumumba drew brickbats from different sectors of society with questions raised over his credentials to run the high-profile portfolio in the ministry.

The Ministry of Information, Publicity and Broadcasting Services also announced via Twitter handle the latest development.

“The Minister (Mthuli Ncube) would like to inform the public that he does not have a spokesperson outside institutions of Government. Regarding the ‘Communications Taskforce’ he is yet to operationalise it as he is dealing with requirements of PRAZ and Civil Service Commission,” said the ministry

On Sunday ,Lumumba started with live video that went viral on the social media platforms, announced that Reserve Bank of Zimbabwe directors were feeding the black market with bond notes.