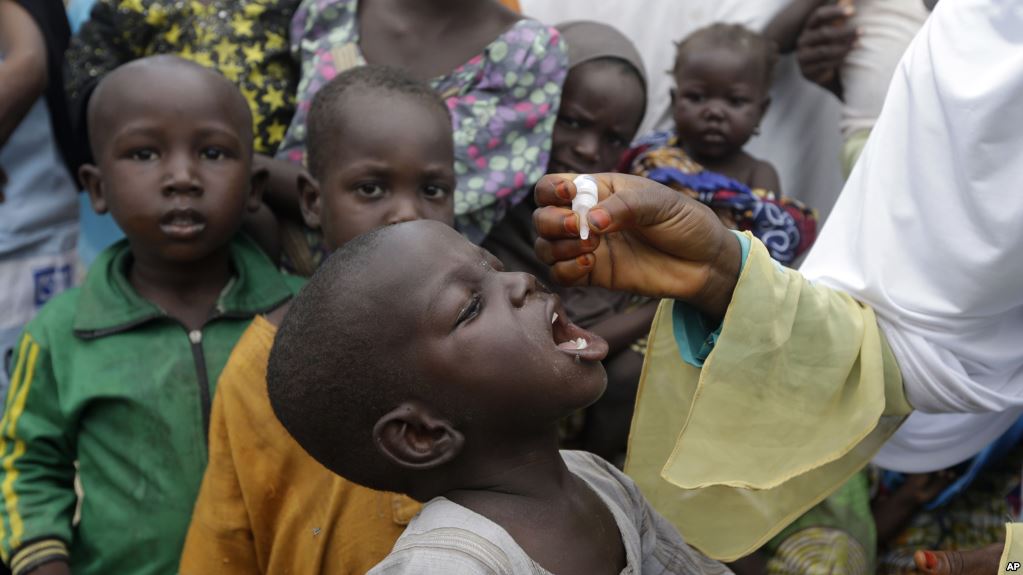 Polio, which once ravaged the world causing paralysis as it shut down nervous systems, is a long-eradicated disease in some countries. Zimbabwe has not recorded any polio cases since 1989, an achievement that should be protected jealously.

Since 1988, 2.5 billion children have been vaccinated against polio around the world, and the number of polio cases has fallen by more than 99 percent, reaching a record low of just 22 cases in 2017.

Polio is transmitted through contaminated water or food, or contact with an infected person.

Many people who are infected with the poliovirus don’t become sick and have no symptoms. However, those who do become ill develop paralysis, which can sometimes be fatal.

Today, polio remains endemic only in Afghanistan, Nigeria, and Pakistan. But it’s crucial to continue working to keep other countries polio-free. If all eradication efforts stopped today, within 10 years, polio could paralyze as many as 200,000 children each year.

During the ongoing World Polio Day commemorations in which Rotary Club volunteers are on vaccination campaigns and mobilising communities for anti-polio activities across the world.

Rotary Club representative, Mrs Sandy Whitehead said the club in is still hands on in raising awareness and funds to prevent polio globally.

“Every child needs to be vaccinated. We are delighted that in Zimbabwe, we do have worked together with the Ministry of Health, several city councils and different health departments to ensure that every child is vaccinated,” she said.

“We are hopeful that this disease will soon be eradicated from the world, for instance the last case was found today it would still take five years for the country to be declared polio free so the surveillance has to continue and more children need to be protected. As Rotary Club, we are delighted to be celebrating World Polio Day,” Mrs Whitehead added.