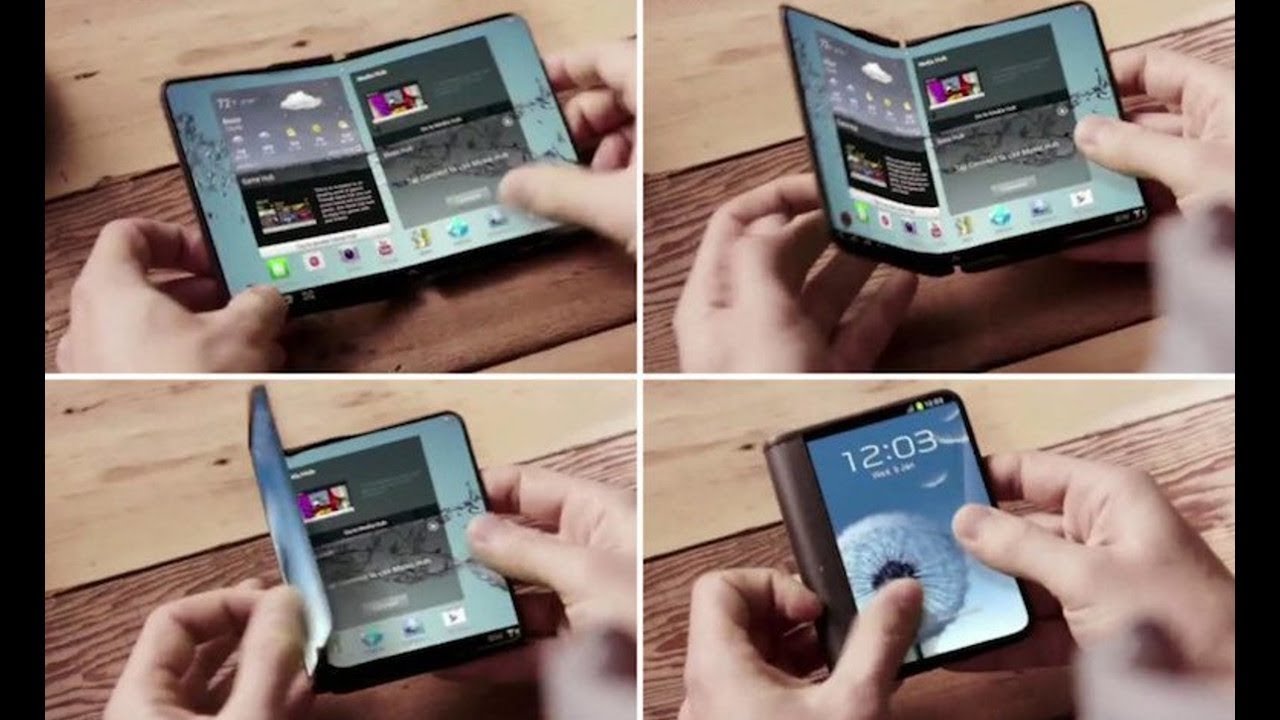 Samsung will release a foldable smartphone before the end of the year, Cnet reports. D.J. Koh, CEO of Samsung’s mobile business, said the device is designed to work similar to a tablet when opened up and can be folded shut to fit in a pocket.

Speaking on the sidelines of the Galaxy A9 launch, Koh said the foldable phone “has to be really meaningful to our customer” and not a gimmick that disappears in 6-9 months. The device will be available globally, with a first view as early as next month at Samsung’s Developer Conference.

The foldable phone is expected to open up a new segment in the smartphone market, which has been stagnating in part due to a lack of new, innovative features on phones. Koh noted that Samsung achieved a similar feat when it first launched the Note series, helping create a market for bigger display devices. With the foldable screens, smartphones will be able to go beyond 6.5 inches.

Samsung has been working on a foldable display since at least 2013, when it presented a prototype at CES. The same year it released the Galaxy Round in Korea, which bowed in the middle of the screen and led the way for the curved screens of its more recent flagship smartphones.