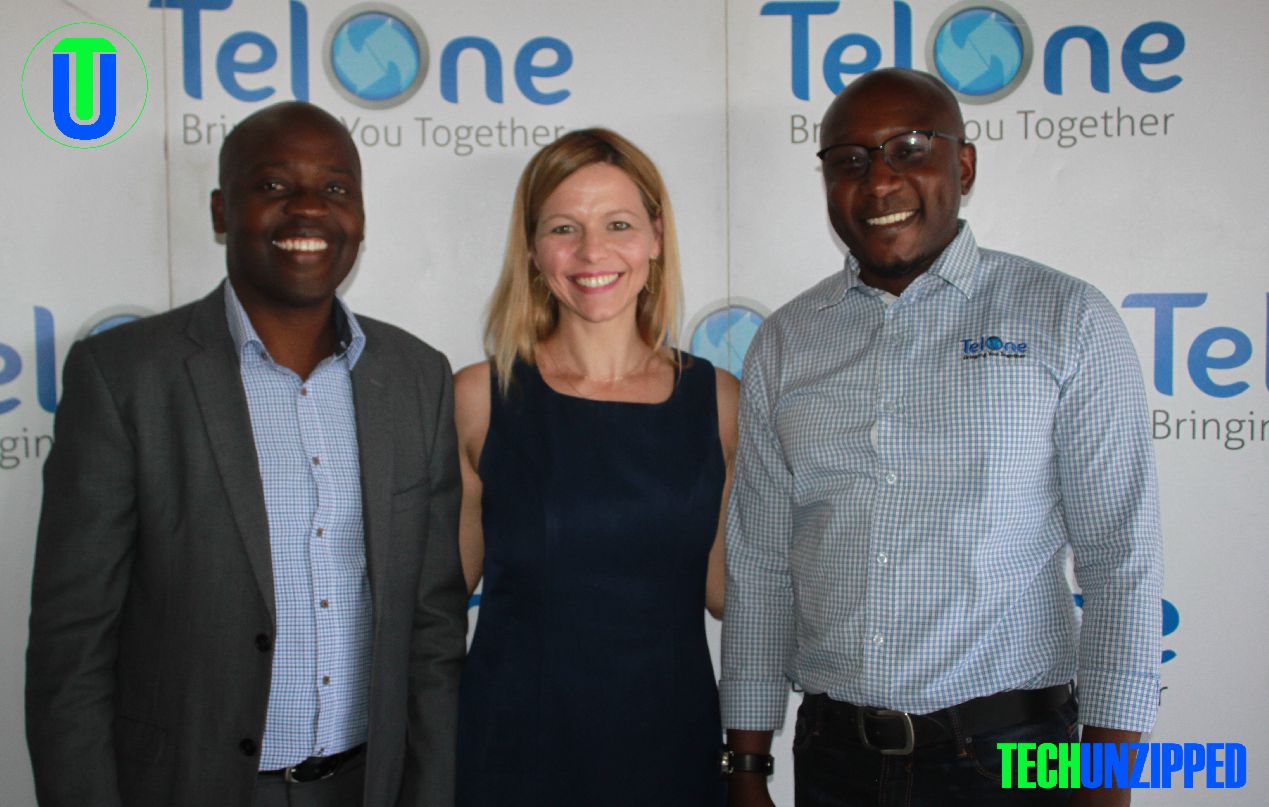 DEOD (short for Digital Entertainment on Demand, and pronounced “dee-oh’d”) is aiming to penetrate the local and African markets with affordable streaming television.

DEOD’s on-demand packages span news, sports, entertainment, and several other combinations. They are priced per month as follows:

DEOD Premium, which is a combination of the News, Sport, and On-Demand packages, is also available as a weekend ($2.50) or week-long package ($4.50).

DEOD has integrated payment channels that will allow customers to subscribe and buy/rent movies using mobile money and other digital payments platforms as well as purchase vouchers in-store at any Telone outlet.

Its offering includes a mix of new-release movies including Jurassic World: Fallen Kingdom and Breaking In — that are available to rent for $2.50 a movie, as well as on-demand older titles, documentaries, children’s programmes, series, and, finally, a handful of Internet TV channels.

The latter includes news channels such as BBC World, Al Jazeera, Bloomberg television, and RT, and a small selection of sports channels. It’s this that DEOD is selling as its major point of differentiation.