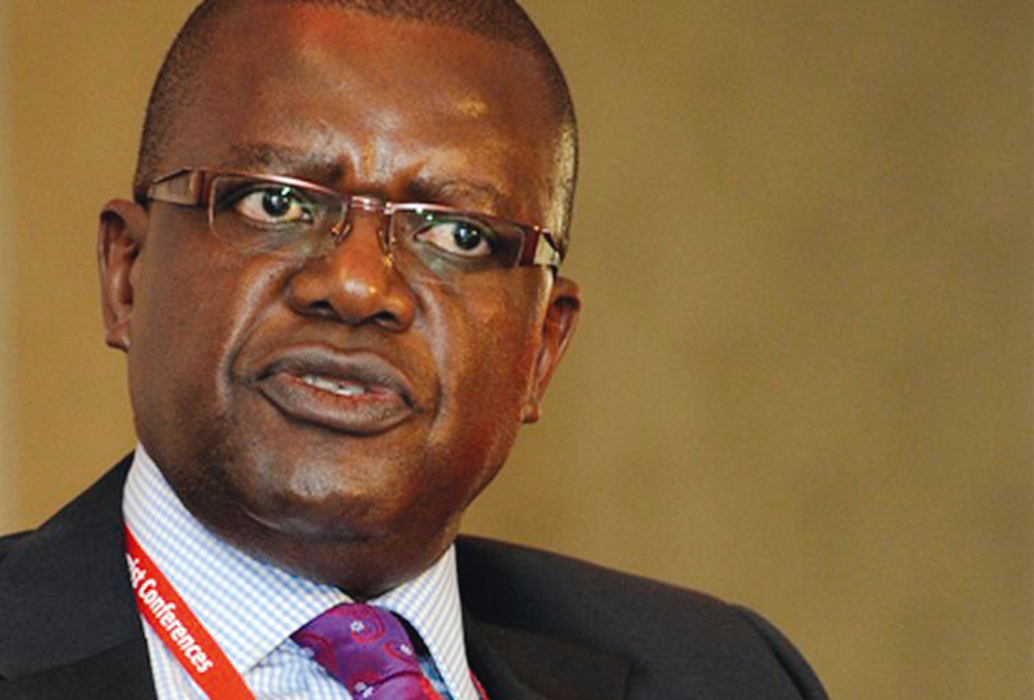 As the financial crisis in Zimbabwe deepens, ALPHA Media Holdings (AMH), yesterday reviewed the cover prices of its three leading newspapers as it seeks to weather the current economic storm.

NewsDay, now cost $2, while the two weeklies, The Standard and Zimbabwe Independent, now sell for $2 and $4, respectively.

Trevor Ncube, the owner of AMH Holds has spoken out on why his newspaper company has increased prices.

Trevor said , “Some of you have been asking why Alpha Media Holdings (AMH) has increased the cover price of its publications. We have been absorbing escalating input costs for the last few months but we can’t anymore. Our key inputs are imported and prices have escalated as follows;

Newsprint 394% price increase since March last year. There is no local newsprint manufacture in Zim

Inks have gone up by 33% over the same period

Printing Plates have gone up by 433%

Diesel has gone up 9%

AMH is committed to providing quality news at affordable prices. The cover prices we have effected don’t cover the cost of newsprint. This is a necessary measure to ensure business continuity as we navigate the current economic turbulence. #ZimbabweWillRiseAgain

Some in government are aware of pain the industry is experiencing and are trying to help with access to foreign currency to procure these inputs. Doing nothing in the face of these aggressive price increases would be irresponsible. So our new prices stay until things change.

President Emerson Mnangagwa’s government has introduced a stabilisation programme, which is meant to help the economy recover, but is instead piling even more pressure on already cash-strapped citizens. Earlier this month the government announced that it would de-dollarize, a move that appears to have hastened the onset of the current crisis.