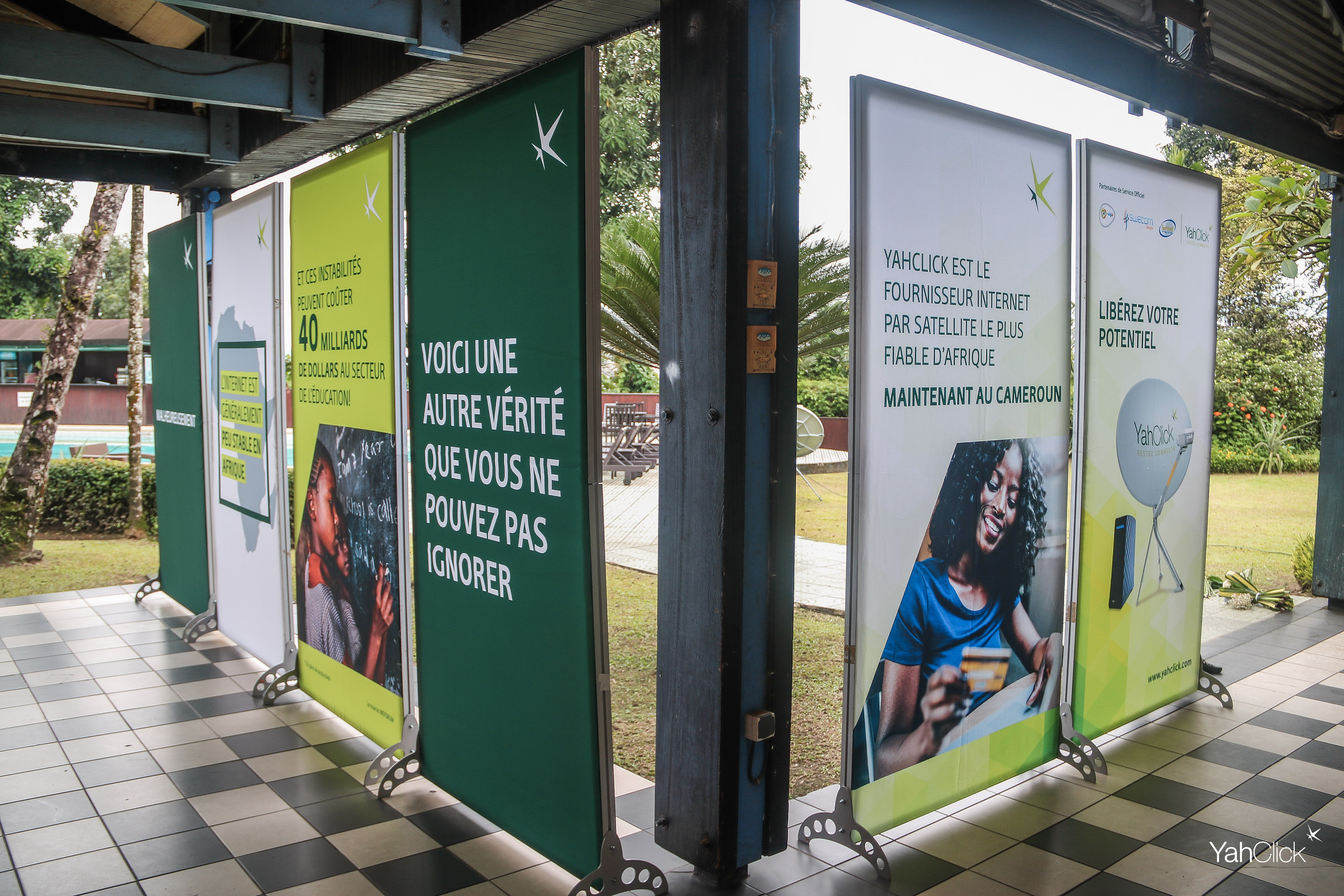 Africa’s number one satellite internet service provider, Yahsat is coming as a strong competitor to offer satellite broadband solutions which provide a considerably more reliable service compared to some terrestrial internet services in Zimbabwe and Africa.

Reports suggest each communication disruption costs the Zimbabwe approximately $6.3million a day, like the one which happened in December 2017.

It is on this background that Yahsat will launch YahClick which uses the Ka-band satellite frequency, reusable and powered by multi-spot beam technology.

According to news reaching Techunzipped, Yahsat will be launching YahClick next week on Monday.

Yahsat will provide the YahClick service by using the Ka-band frequencies on its satellites to provide the Zimbabwe population with high speed Internet connectivity, even in remote areas of the country where the networks of local telecom operators are unavailable.

The launch of YahClick in the Zimbabwe comes after the launch of the same service in DRC and Ghana. Yahsat’s penetration in these new African markets is made possible thanks to the Al Yah-3 satellite launched into orbit by Arianespace in January 2018.