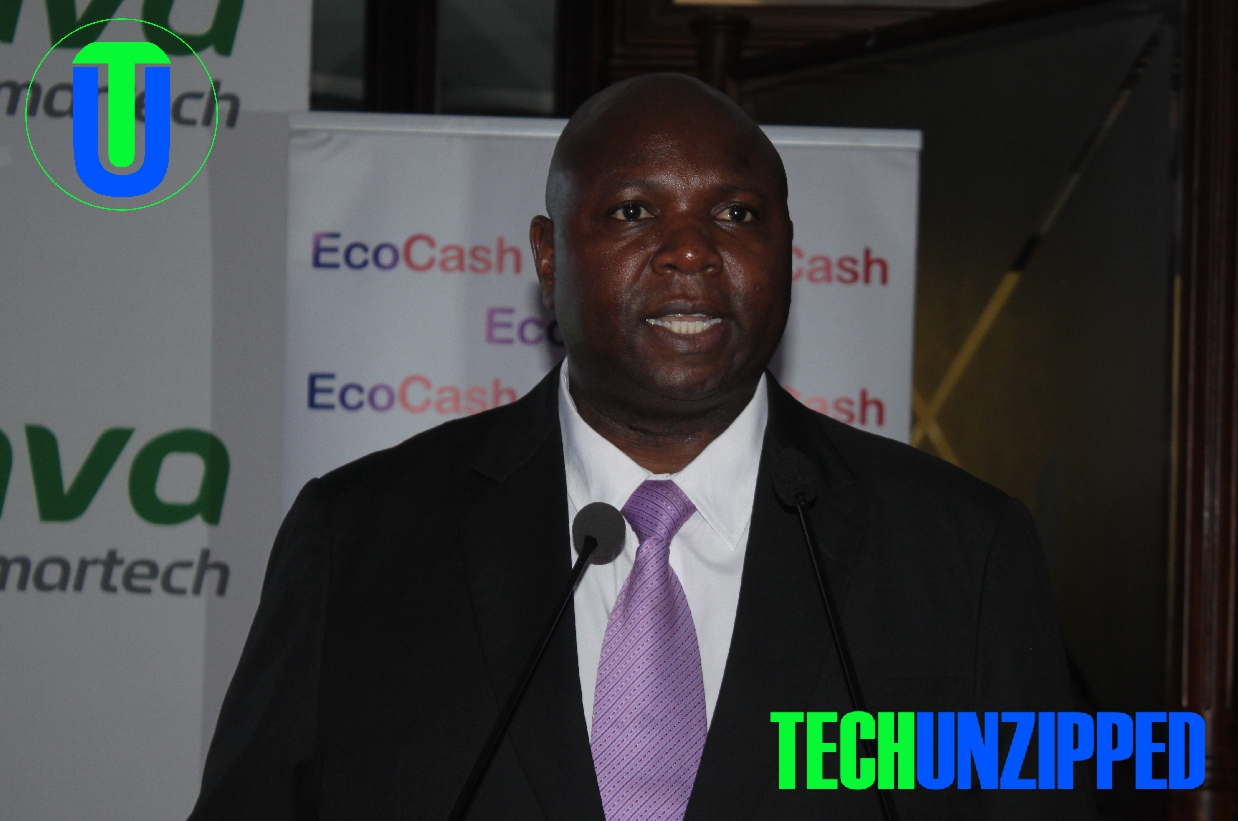 The introduction of the FCA digital wallet, which will appear alongside its existing wallet as an option on the Ecocash menu, comes in the wake of the introduction of foreign currency or Nostro accounts by government regulation last month.

Cassava Smartech CEO Mr Eddie Chibi said the introduction of the FCA wallet provided an opportunity for customers to preserve value, while enjoying the convenience they have become accustomed to on the award-winning EcoCash platform.

“The introduction of the Ecocash FCA wallet allows our customers and all foreign exchange earners the convenience to ring-fence their funds in a digital FCA wallet, while guaranteeing that they can transact or cash out the funds in the currency they cashed in, or transferred into the wallet,” said Mr Chibi, speaking at the launch event of the FCA wallet in Harare last night.

“All Ecocash foreign currency transactions will not attract the new transaction tax, presenting both our individual and corporate customers a real opportunity for value protection and preservation,” said Mr Chibi, whose Cassava SmarTech shortly plans to list on the Zimbabwe Stock Exchange (ZSE) in what will be the largest transaction in the history of the ZSE.

“We continuously explore ways and means to offer our customers products and services that make a meaningful impact in their lives, their businesses and their enterprises, and the introduction of the EcoCash FCA wallet is no exception,” he said.

The FCA wallet launch also means that Cassava SmartTech – a leader in mobile financial services (fintech) in Zimbabwe – has complied with the Central Bank’s call to ring-fence foreign currency in separate accounts in a multi-currency regime.

Mr Chibi said Cassava would endeavour to stay at the forefront of driving digital currency adoption in Zimbabwe by offering its customers a robust service which combines ease of use, high security levels, great accessibility, and choice.

“Today, our valued customers will now be able to choose to use and switch between the RTGS Nostro wallet and the tax-free FCA Nostro wallet to conduct their personal and business transactions,” Mr Chibi said.

Speaking at the same event, EcoCash CEO Ms Natalie Jabangwe said the EcoCash FCA wallet would allow  customers to preserve their foreign currency earnings and reserves in a convenient, safe and secure way.

“Whether customers are in the city or rural areas, the EcoCash FCA will ensure that their hard earned cash is fully ring-fenced” Ms Jabangwe said.

She said the service would be immediately available to all EcoCash subscribers without the need to re-register, adding that all proceeds from international remittances would be automatically preserved in the foreign currency wallet.

Ms Jabangwe also announced that the EcoCash FCA wallet service would be linked to the EcoCash debit card, making it easy for EcoCash customers to transact outside Zimbabwe.

She said virtual online card payments would also be resumed from the digital wallet, including a wide-range of other incentives to be added on goods and service payments.

Ms Jabangwe said customers would be able to cash in funds from the FCA wallet at any Econet Shop and at Steward Bank branches, adding that foreign currency salary payments could also be paid directly into employees’ EcoCash FCA wallets.

Recent cash shortages have underlined the importance of the EcoCash service, which is credited with driving the dramatic growth of financial inclusion in the country.