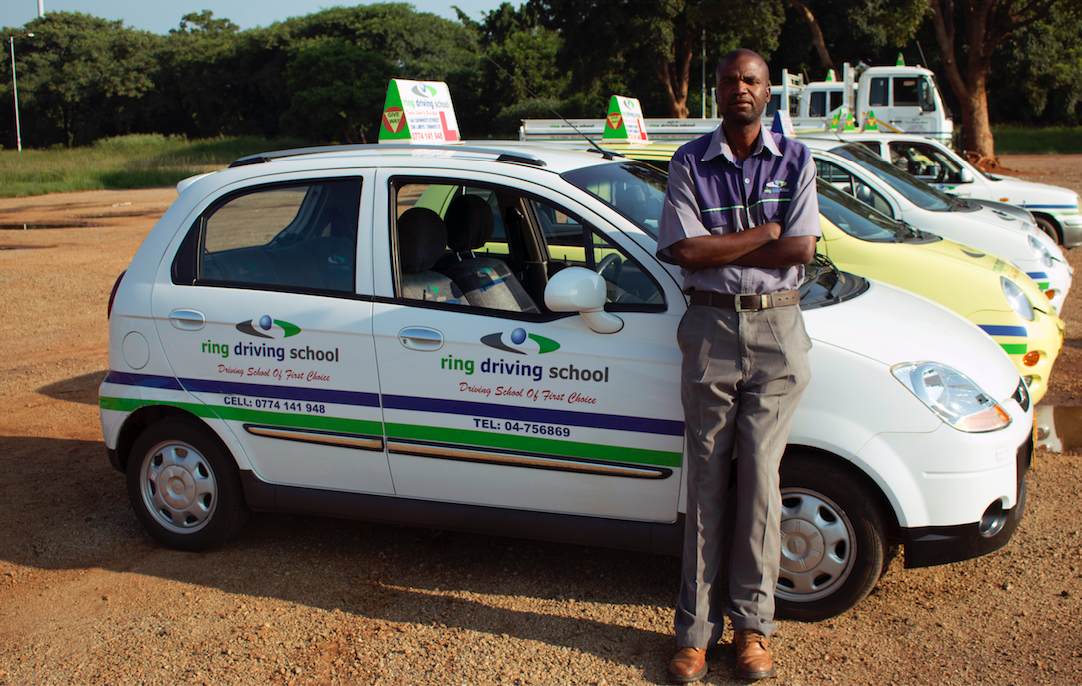 Government in December begins rolling out electronic Provision Drivers Licence exams at Vehicle Inspection Department Depots to reduce interface with officials along with minimising cases of alleged corruption. The automation process is also meant to eradicate chances of manipulating the results of the tests.

This comes as a welcome development to Zimbabweans who for a while now bore the brunt of corrupt VID officials.In a memo sent to journalists, Traffic Safety Council of Zimbabwe spokesperson Mr Tatenda Chinoda said the e-PDL exams will be written at VIDs in Harare.

“From 1/12/18 PDL exam will be computirized starting with VIDs in Harare,” he said. A workshop on this new development will be held on Wednesday at the TSCZ head office.

“To discuss more about this please attend the Computerized PDL Indaba to be held at Traffic Safety Head Office on Wednesday 7 November 2018 from 5-7pm pronto,” Mr Chinoda said.

A technology start up focussing on provisional drivers test tips, Road Rules has been advocating for the automation of VID testing centres.

“This development is both exciting and very progressive, we welcome the development as it will go a long way in bringing Zimbabwe to international standards of driving theory knowledge aptitude testing,” Road Rules CEO Mr Tawanda Chikosi said in an interview.

He noted the ability of this system to weed out corruption.

“What is even impressive is the system’s ability to wipe out corruption by removing human intervention in the testing and marking process. We give credit where it’s due and this one is well deserved,” Mr Chikosi said.
About 65 corrupt VID officials were sacked in June for issuing certificates of fitness to non-roadworthy vehicles and provisional driver’s licences corruptly.

The Zimbabwe driver’s licence is internationally-recognised but has been losing its lustre due to wanton corruption in the issuance of the document, which is adversely damaging its reputation.