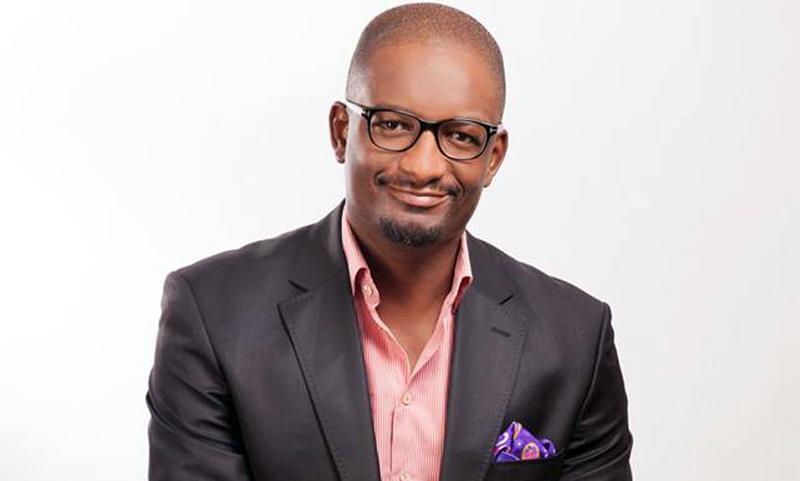 Kwesé parent company Econet Media (Mauritius) says reports that it has lost a court case against the Broadcasting Authority of Zimbabwe (BAZ) are malicious, misinformed and misplaced.

Responding to reports in local newspapers that the Supreme Court had ruled that “Econet Media (Mauritius) cannot distribute Kwesé TV satellite content to Zimbabwean viewers because it failed to comply with the terms and conditions under which it was granted license”, Econet Media insisted that it had never been in any court in Zimbabwe against BAZ, and that its affiliate, Econet Media Zimbabwe, was properly licensed to distribute multimedia satellite content in Zimbabwe by the government’s licensing authority, BAZ.

“The article is referring to a recent Supreme Court judgement (Judgement No. SC62/18) in the case between The Broadcasting Authority of Zimbabwe and Dr Dish (Pvt) Ltd in which the Court ruled that Dr Dish (Pvt) Ltd had failed to comply with the terms of a Content Distribution License issued to it by BAZ when it tried to distribute content from Econet Media (Mauritius),” an Econet Media spokesman said.

The spokesman denied that Econet Media had changed its business model and scaled down its DTH (satellite) service because of the judgement.

“Nothing could be further from the truth. On observing global changes being driven by the internet, technology and globalisation, and their impact on business models, consumer preference and behaviour patterns, we have taken the strategic decision to refocus the business based on market trends. ” the spokesman said.

“All we have done is to de-emphasise our satellite service and redirect our efforts and resources towards a future-proof business model, which recognises the global shift by consumers towards connected digital services,” the spokesman said.

He added that contrary to recent reports, Kwesé was growing and expanding its services around Kwesé iflix, its flagship service and Africa’s fastest growing mobile service, with several million customers across Africa.

Kwesé, he said, was also extending its Kwesé Play (broadband TV) service which offers premium, unlimited video-on-demand services – including Netflix – to several African countries over the next few months. He said its Kwesé Free Sports is now in over 27 African countries, and was riding high on successfully bringing the FIFA World Cup to over 200 million viewers across Africa.

“As a matter of fact, Kwesé TV has not gone anywhere. We have streamlined our service to 15 Channels which include the popular Kwesé Free Sports channel, premium faith TV channels and news. More importantly we have, in line with the refocus and strategic shift to digital, extended a free 12-month Kwesé iflix subscription to each of our existing Kwesé TV subscribers, to enable them to enjoy an unlimited choice of videos and movies as well as linear channels available on Kwesé iflix. We are excited to be leading in this digital entertainment revolution,” the spokesman said.