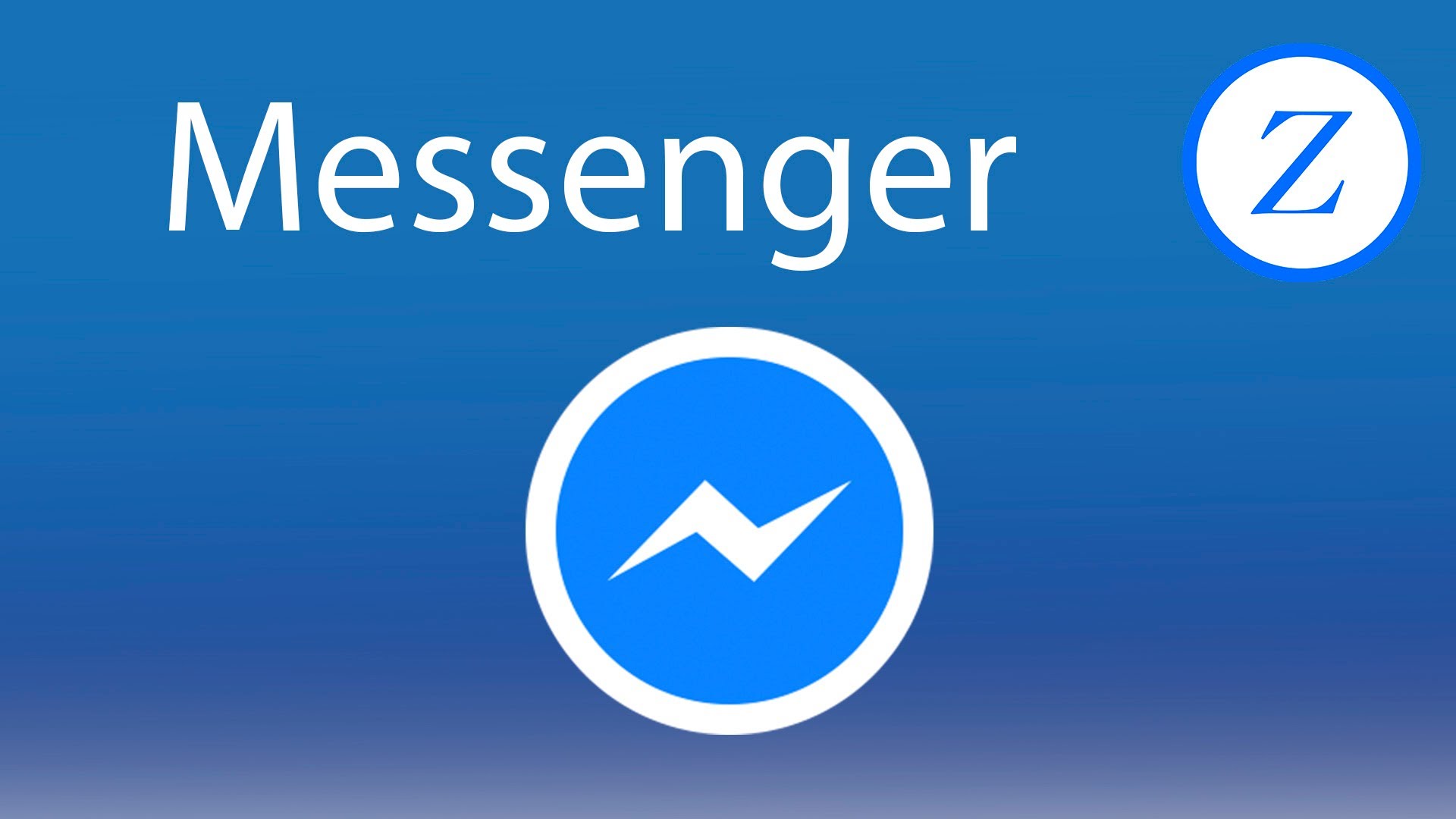 Several users from around world late on Monday, and on Tuesday, reported that Facebook Messenger was not working for them. One day after launching a new feature allowing people to delete messages on Messenger, Facebook’s app seems to have temporarily deleted its ability to function.

According to DownDetector.com, a portal that tracks when outages happen in the digital world, thousands of Messenger users were unable to receive messages, log in and connect to server.

Most users (49 percent) reported they were unable to connect to the server on Monday afternoon.

Many also indicated that they were having trouble receiving messages (28 percent), while others said they could not log in at all (22 percent).

The app appears to have crashed shortly after 3 p.m. (ET), with thousands of reports streaming in before 3:30.

Messenger users in Europe were worst affected by the issue Monday afternoon, with a majority of reports coming from the UK, Ireland, Poland, Belgium, and Denmark.

Those who attempted to access the desktop site were met with a message saying ‘Sorry, something went wrong,’ while mobile users were unable to refresh the News Feed.

Facebook is also testing a feature called “Watch Videos Together” on Messenger that would enable simultaneous co-viewing of videos over a group chat on different devices.