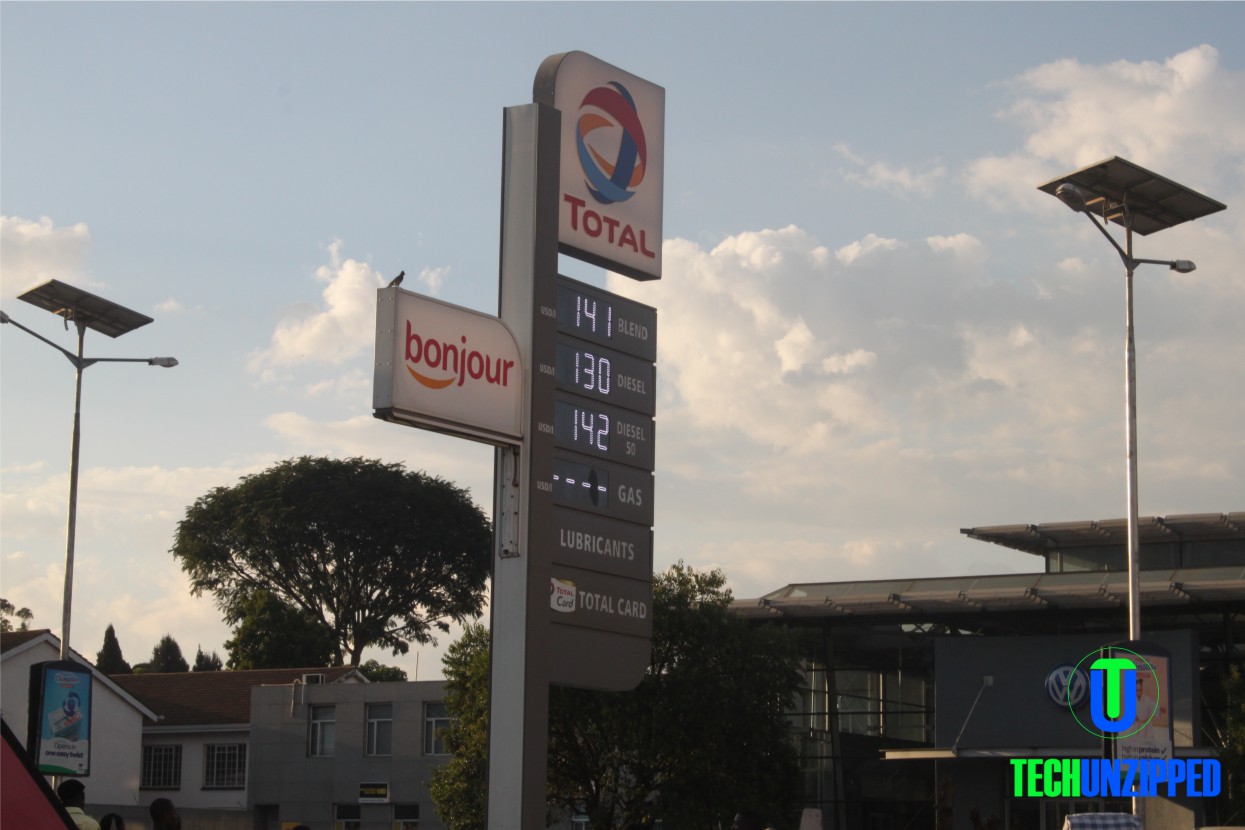 According to the AA, international oil prices remain stubbornly high and it is possible that current tensions involving Saudi Arabia, one of the world’s biggest oil producers, could place more pressure on fuel prices. The AA has warning that the price increase could hit as early as month end.

The price of Fuel is set to increase after Government raised excise duty on petrol and diesel by up to 7 cents per litre to reduce arbitrage opportunities by foreigners taking advantage of local currency disparities.

Arbitrage is the simultaneous purchase and sale of an asset to profit from an imbalance in the price. It is a trade that profits by exploiting the price differences of identical or similar financial instruments on different markets or in different forms.

According to research done by Techunzipped, arbitrage will not stop. The current black market rate for USD verse the bond note is $100:$350 , which means that if a foreign can still burn $100 USD and get three times the amount of fuel he would get when using USD.

A lot of inputs go into making sure that a country is operating. Petrol is one of the inputs and its increase will increase the cost of providing service in many sectors, which in turn will increase prices and how much consumers pay. Even if petrol decreases in the future, it is highly unlikely that prices will decrease as well because other inputs must be considered.

If the petrol price had not gone up, taxi fares and costs of other goods would not have gone up. Petrol affects everything because transport is something that is unavoidable.