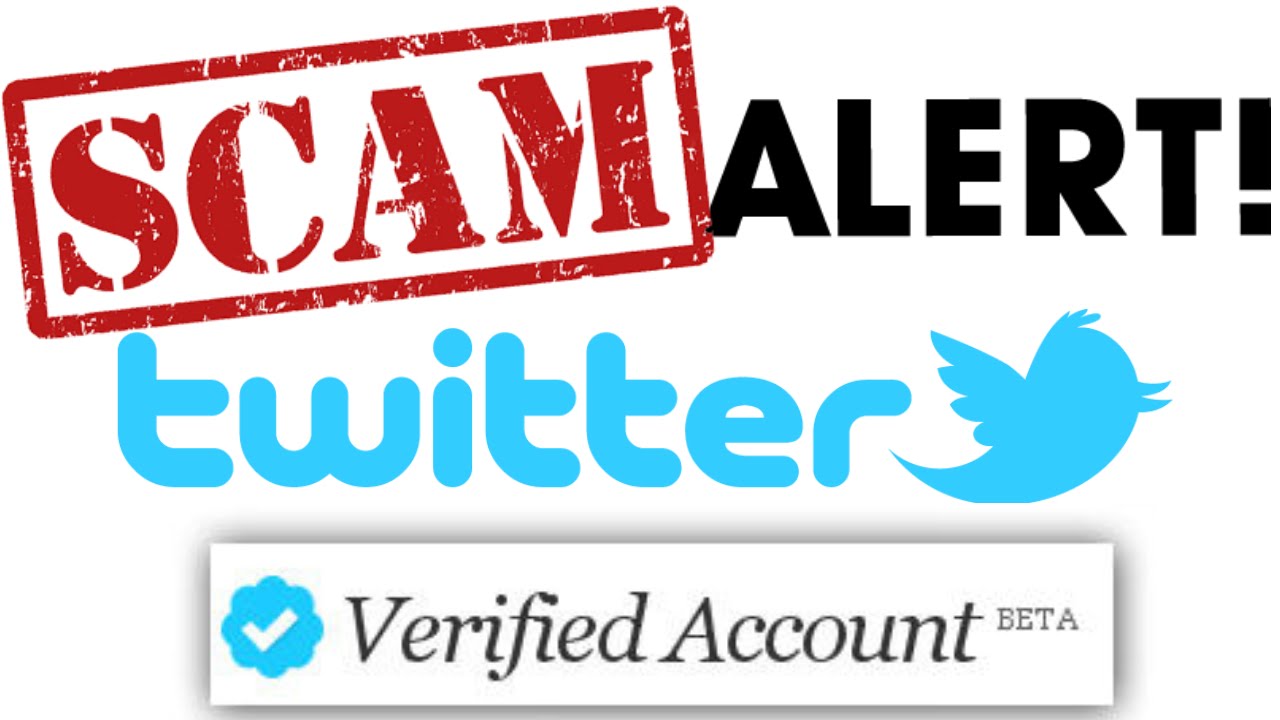 ON social media, no one is safe. Not even the President. The adoption of the Computer Crime and Cyber Crime Bill into law is long overdue. It is needed pronto.

It’s disheartening that the new Minister of ICT and Cyber Security Kazembe Kazembe is mum on the progress of passing this law which was last said to be at the Attorney General’s Office. Honorable Minister KK, I repeat, this law is needed pronto.

A debate has been brewing on promulgating the Computer Crimes and Cyber Security Bill with some Civic Society Organisations claiming it was another Government’s repressive measure which they would use to snoop on people’s privacy. They want it enacted promptly.

But the then Minister of ICT and Cyber security argued that the law was there to protect citizens from being hacked and cyber bullying.

The Postal and Telecommunications Regulatory Authority of Zimbabwe (Potraz) last year after a meeting with Japanese experts said criminals abusing cyberspace should be fished out and exposed for people to feel safe in using the Internet productively. This was after seeing the rise in cyber fraud, card cloning among commercial crimes.

The appointment of Patrick Chinamasa as Minister of Cyber Security, Threat Detection and Mitigation  was been celebrated with memes, uncertainty and panic. To some bloggers the creation of this new ministry showed that Zanu-PF realised the power of the internet forcing it to do something to either benefit from it or make sure that its opponents do not benefit from it.

Potraz has been holding intensive promotional campaigns of protecting children on the internet. No one is safe.

Lawyers want a speedy enactment of the Cyber Crime law as many Zimbabweans which they feel Government is dragging feet resulting in unfair execution of justice on Zimbabweans. With this drawback, lawyers fail to aptly represent their clients in court. “It’s an appeal to government and legislators to speed up the process, so that we are able to represent our clients because as you know that electronic evidence it is really difficult for it to be admissible in courts. Some of those things will make our cases strong or not,” he said.

According to Wenyimo, judges and magistrates are having a torrid time in handling ‘electronic’ evidence to come up with judgements.

“So we have to find other ways or loopholes for us to win our cases. But it will be very difficult.

“Even the bench is finding it difficult to make judgements in terms of other electronically related things.

“I do hope that the cybercrime bill will actually be processed faster in terms of its reading and everything so that we might be able to represent our clients better and the citizens at large will be able to have the confidence of knowing that their rights are protected and their information is protected,” he said last year at a Cyber Security Conference.

Wenyimo also said that the Criminal Codification Act fails to address cybercrime citing that it was last updated in 2004.

“Our criminal codification law that puts all the laws in the statute is not extensively covering cybercrimes.

“So, you will find out that it’s difficult to prosecute hackers because the current law last updated way back in 2004.That is a problem in that we have to move with the times.

“We have issues that people want to move to the electronic processes like banking, even conveyancing, they want to make everything electronic. So, it means title deeds and everything have to be electronic. But if the data protection or cybercrime laws are not up-to-date, it will be difficult to protect people’s properties because there won’t be any governing law,” he added.

Judge Clement Phiri of the High Court in November last year said that there was a “patent absence of facts” in the state’s case against O’Donovan, who was arrested last week on accusations she insulted Mugabe, 93, in a Twitter post.

O’Donovan was accused of calling Mugabe a “selfish and sick man” in a tweet that included an image of him with a catheter.

O’Donovan faced up to 20 years in prison if convicted for subversion. She also faced a charge of undermining the authority of or insulting the president, which carries up to a year in prison.

She denied the charges as “baseless and malicious”.

Judge Phiri’s ruling, which was made in her absence, granted O’Donovan bail on the grounds that the state failed to exhibit the contents of the alleged tweets calling on people to protest against the government.

Even legislators felt the same calling for hasty tabling of this Act in Parliament for scrutiny.

He later changed the plea under the counsel of Zimbabwe Lawyers For Human Rights. Tawona was unfairly sentenced for there is no law to apprehend him unless the

His initial plea of guilt was out of fear which saw him pleading for mercy telling the court told the court that he only realised the next morning that he had committed an offence and had damaged Chigumba’s dignity. Otherwise frankly speaking, he just exercised his right. In Zimbabwe, freedom of the media is guaranteed by Sections 61 and 62 of the Constitution, which protect the right to free expression, media freedom and access to information.

“Your Worship, I was drunk when I retweeted the message from another Twitter account named after Chigumba’s,” he left the gallery in stitches.

“My advisors tell me that bread costs 80c today. Price hikes are just on social media. Our country is doing great and the people love me. Together we will do it,” read the tweet.

After seeing the screenshot, I had to check the Tweet’s authenticity. The tweet was not on his account. My first thought was it was hacked. The second was the tweet could have been deleted after the ‘administrators’ of this account had seen it could trigger alarm and despondency.

The Account was accurately his, after all, with his ICT security savvy administrator’s they would prevent the hacking before it happened.

I was left with one conclusion that it was a troll. Trolls are social media pranksters. Using psychology to figure that the tweet was fake, I assumed the prankster took advantage of the Oil discoveries which were recanted by Australian-listed Invictus Energy following President ED’s announcement that the company found oil deposits in Muzarabani.

However, further information via The Herald claimed the company said The Muzarabani oil project has high potential to produce 3,9 trillion cubic feet (tcf) of natural gas and 181 million barrels of conventional gas.

Consultations on this issue in ICT related WhatsApp groups, no one responded. My friend who is a Cyber security expert later on came to my rescue as I was desperately searching for the truth. He explained that it’s possible for someone to use a popular figure’s authentic account and create a fake tweet. My Cyber Security expert cast light on the matter citing a web-based application called simitator.com.

With this enlightenment I learned that no one is safe on social media including the President, public figures and general citizenry. Such cyber bullying can happen to anyone.

Due to the ignorance of our justice system alongside Government bureaucracy delaying progress on this much yearned law under discussion, Zimbabweans either get away with serious cybercrime frauds scot free or on the other side of the coin, they might get unfair rulings in court.

On a lighter note, it is going to be difficult for husbands and wives, boyfriends and girlfriends to prove beyond reasonable doubt that fake tweets and Facebook posts with original accounts happen. We also need the law to protect Zimbabweans from that.