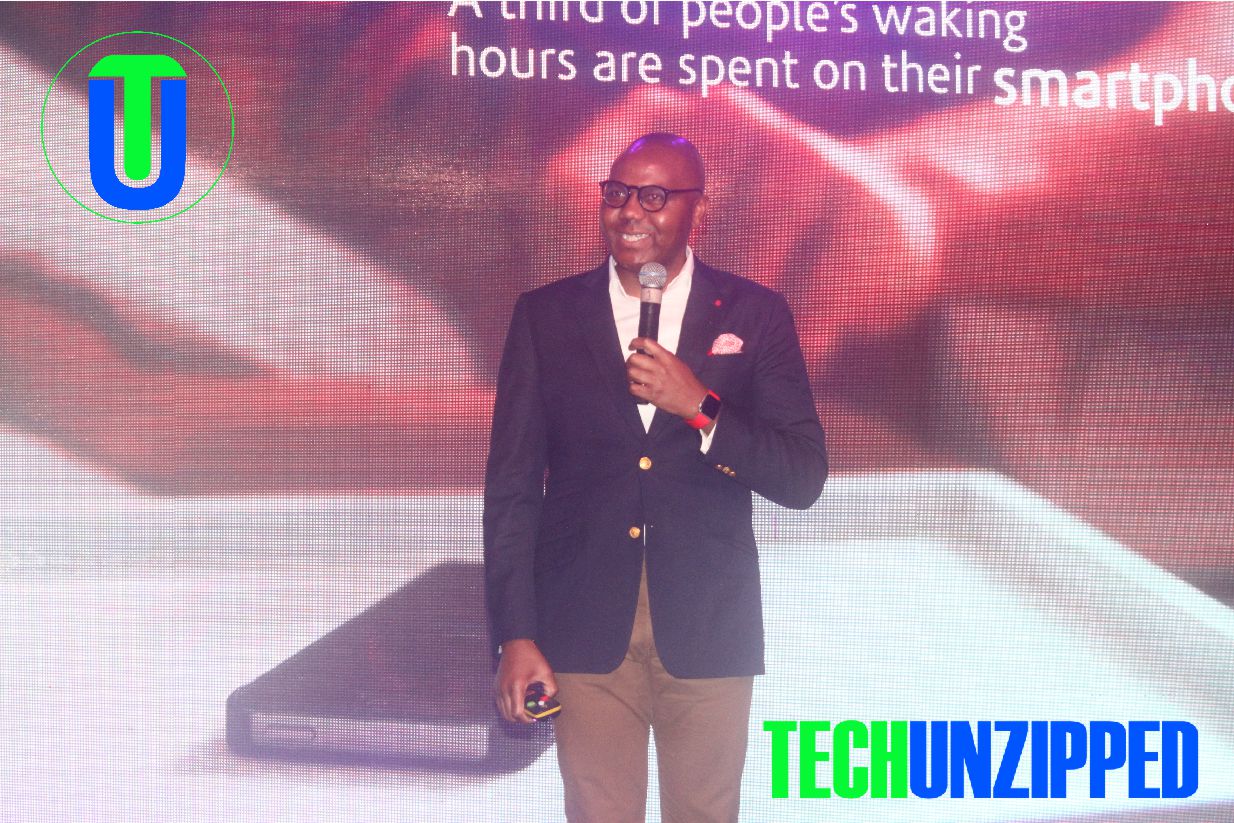 Cassava SmarTech’s fintech businesses EcoCash and Steward Bank have partnered to offer instant, nano loans to their combined customer base of more than 10 million customers.

The joint launch, which was attended by a special representative of the World Bank, heard that EcoCash customers will now be able to access the Kashagi/Inyuku nano loans by dialling *151#, while both existing and new Steward Bank customers will be able to get a nano loan by dialling the new *236# Bank service. EcoCash customers can also access the loans from the EcoCash mobile App while Steward Bank customers can access the loans from bank’s popular Square mobile App.

Speaking at the launch of the product, Cassava CEO Mr Eddie Chibi said the technology and fintech group was on a mission to remove barriers to financial inclusion.

“Our mission is to leverage technology to innovate and create hassle-free access to financial services for millions of ordinary customers, to harness digital solutions to transform lives,” said the Cassava SmarTech CEO, whose company is set to list on the Zimbabwe Stock Exchange next Tuesday, December 11, 2018.

Steward Bank CEO Dr Lance Mambondiani, speaking at the same event, said Steward Bank had set out to provide banking services to everyone through digital banking.

“We want to provide banking to everyone, wherever they are, and we are committed to simplifying the way our customers access banking services, whether it’s opening an account or accessing credit,” Dr Mambondiani said as he introduced the *236# Bank instant account opening service and the easy access to nano loans.

He said anyone with a mobile phone – no matter how basic – could instantly open a Steward Bank account from their phone, without having to complete any forms and without the need to wait.

In a ground-breaking partnership with the World Bank, Steward Bank also announced the launch of ‘KaShagi For Business’, a small loans service that Steward Bank will offer to its customers without the need for collateral security.

Speaking at the launch event, World Bank Group Financial Sector Specialist Mr Chrispen Mawadza confirmed the collaboration with Cassava SmarTech and hailed the group for extending the frontiers of financial inclusion to startups and small businesses.

“Financial inclusion could help fight poverty by unleashing entrepreneurial capabilities in economically marginalised people at the bottom of the pyramid,” he said, adding that Cassava was ahead of the curve in making this a reality.

Mr Mawadza said the work they were doing in partnership with Steward Bank would enable the bank make better lending decisions, adding that fintech had proved efficient in reaching unbanked people with financial services.

Ecocash CEO Natalie Jabangwe described EcoCash’s ability to offer the nano loans as being unique in that it was based on “trust”.

“We trust you our EcoCash customers. We have a relationship with you and so we can offer you credit (Kashagi/Inyuku) based on your usage behaviour from the past,” she said, explaining that the nano loan facility would be available 24/7, was hassle-free and offered the customer full control over the quick loan application process, as well as determining their repayment options.

She said the Kashagi/Inyuku loan facility would restore the dignity of people in need to financial relief by offering customers total confidentiality and affordability in accessing the loans.

Ms Jabangwe said the loans, which will be from as little as $10 up to $100 per tenure, come at an administration fee of 5%, with repayment being auto-deducted at the end of one calendar month. Customers, she said, could however “self-pay” or settle the loan earlier than the 30 days, and immediately become eligible for another loan.

Cassava Set To Launch Two New Services This Week
2018’s Most Asked Question of the Year — How To Make Love?