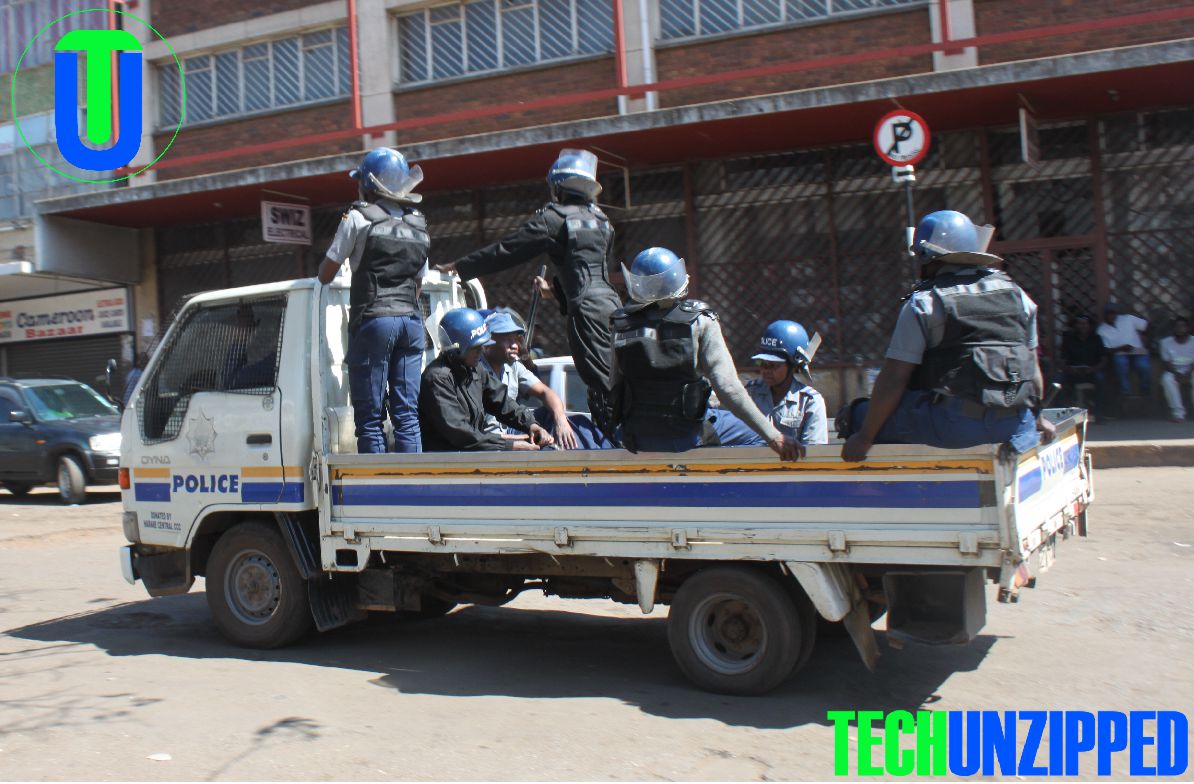 The Zimbabwe governments has taken to censoring a variety of apps and sites, especially around times of unrest. But people across the country are increasingly seeking out ways to work around the blocks. When it comes to internet shutdowns, African nations are among the world’s worst violators.

Following the coup, Mnangagwa and others in the regime recast themselves as reformers who had brought about the end of the Mugabe era, the hope being that biting economic and financial sanctions from the EU and US would end. However, following the dubious elections, the international community refused to be fooled by the military exercises of the people who were really Mugabe’s enforcers.

Zimbabwe’s government is getting increasingly sophisticated from targeting social media networks and not entire internet infrastructures, which are vital to economic growth to shutting down the whole internet.

The internet blocks are undermining productivity and costing jobs and income. In fact, cutoffs affect not only formal government revenues but also the informal sector. “Grey” economies are vital in Zimbabwe and the global south, given the number of people employed and the level of cash transactions.

Attempts by the government to introduce the Cyber Crime and Data Protection Bill this year were met by resistance since it reduces social media communication and blocks citizens’ democratic rights. The bill is yet to be passed.

How The Internet Reacted To The Shutdown