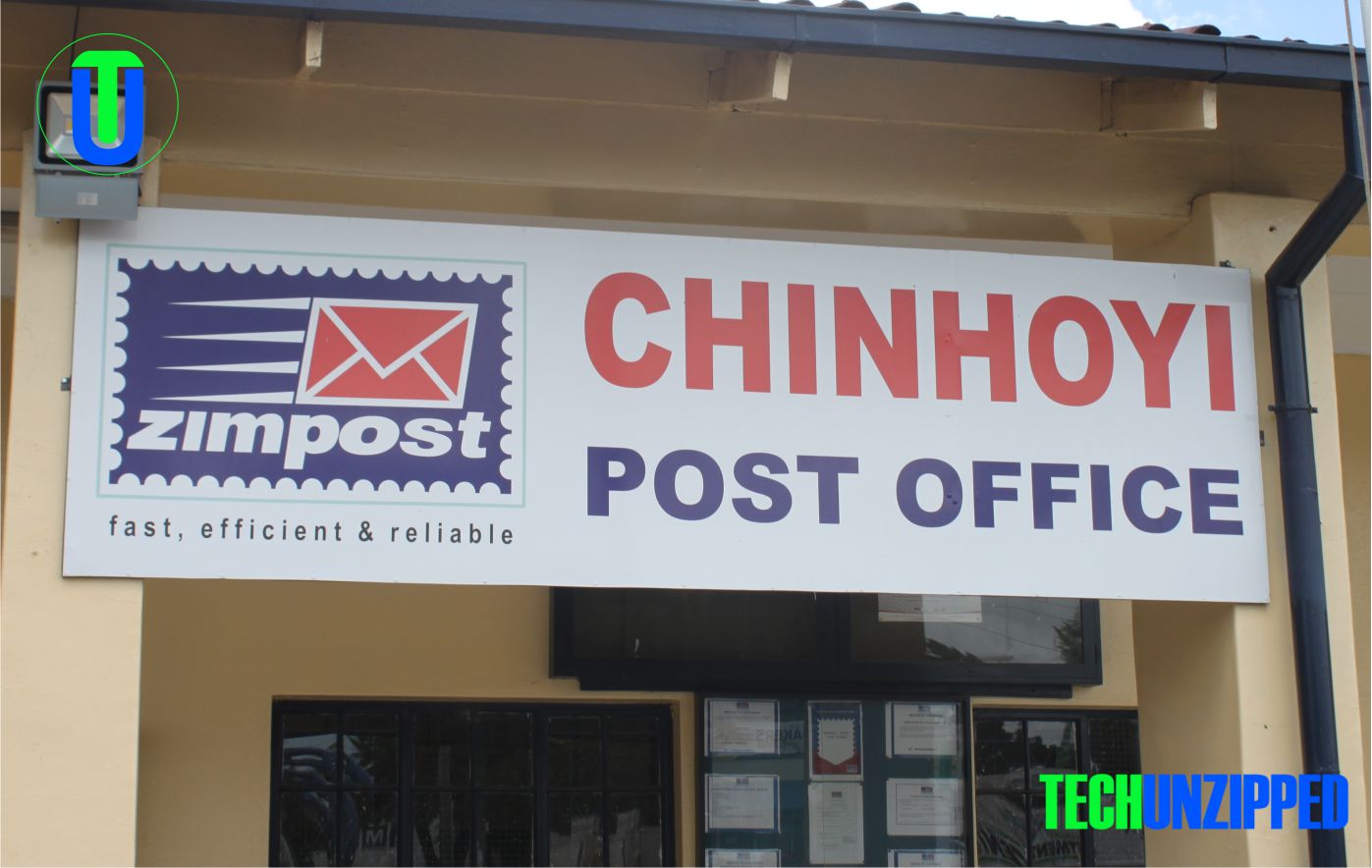 Zipcash , ZIMPOST’S money transfer service, is struggling to break even and failure by the South African corridor to perform up to standard, acting managing director Sifundo Moyo told Newsday.

“Zimpost’s money transfer service, Zipcash, has not experienced growth to the levels that had been anticipated, mainly because the South African corridor has not been performing well,” Moyo said.

“We are currently engaged in discussions with our South African counterparts so that we can come up with measures that will increase the visibility of this service,” he said.

Mr Moyo claimed that service is adversely affected by cash shortages as customers fail to access cash at post offices.

Established in 2013, Zipcash, and is currently transacting with countries several such as Lesotho, South Africa, Botswana, Kenya, Nigeria and Tanzania, using the service.

Mobile Money started as a payment service performed from a mobile phone, although now it is evolving into a platform to also include a limited range of other financial services. Zipcash enables users to access their money anywhere and at any time without the need for a traditional bank account, and can provide financial inclusion for the low-income masses.