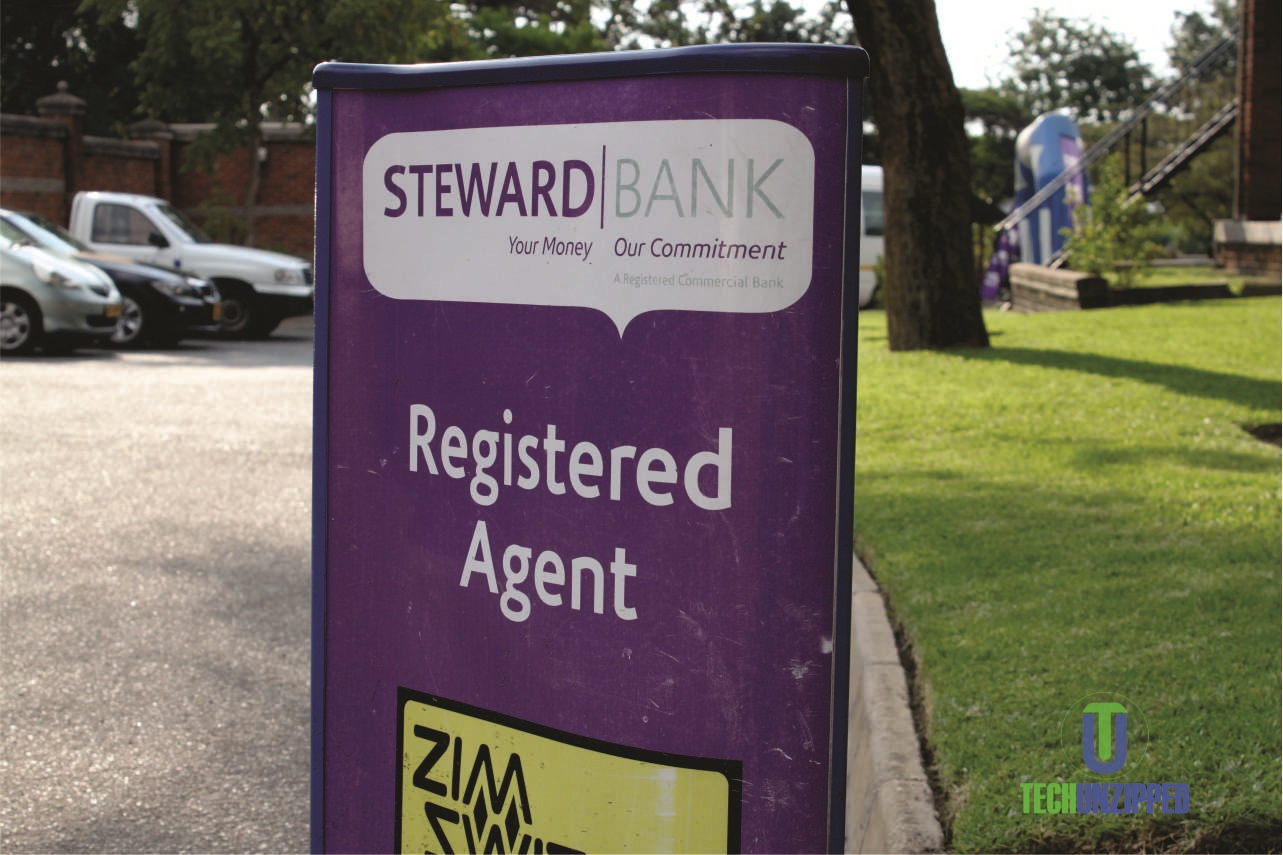 Cassava Smartech Zimbabwe has through its financial services companies, started giving out loans to businesses affected by the devastation brought about by Cyclone Idai.

Steward Bank and EcoCash executives were in Chimanimani’s Kopa and Ngangu business centres last week, offering support to businesses owners, merchants and EcoCash agents so that they can ‘reboot’ their businesses, most of which were swept away by the Cyclone.

“Just in the past couple of days, through our engagements with the local business community here, we have extended $600 000 worth of loans to 120 small business owners, out of 200 applications submitted,” said Steward Bank CEO Dr Lance Mambondiani from Chimanimani on Friday.

“We also have 60 Kwenga (Point of Sale) application forms completed and submitted, which we should dispatch very soon so these business people can start trading again,” he said, adding that about 10 Kwenga devices were already issued to successful applications on Friday.

The CEOs of Steward Bank and EcoCash, along with their senior commercial executives, were in Chimanimani most of the past week, engaging small businesses, merchants and EcoCash agents.

EcoCash CEO Ms Natalie Jabangwe, speaking from Kopa, said her company was targeting the 400 merchants and agents in areas worst affected by the Cyclone.

“We are looking at getting about 400 merchants and agents here back on their feet, and I am happy to say this week alone, we have received close to $2 million worth of applications done by 314 agents and merchants who are entitled to our ‘Reboot’ facility,” she said.

About two weeks after Cyclone Idai hit the eastern parts of Zimbabwe, wreaking great devastation in the Chimanimani, Chipinge and Bitika districts, Cassava announced that EcoCash had set aside $5 million for small businesses affected by the Cyclone, which killed over 260 people, with nearly the same number still missing or unaccounted for.

The initiative was announced by Econet founder and Group Chairman Mr Strive Masiyiwa as part of efforts by companies and entities within the group (Econet Wireless, Cassava Smartech, Liquid Telecom, DPA and Higherlife Foundation) to help reboot and rebuild the lives and economy of their areas affected by the Cyclone.

Explaining the plan at the time of the announcement, Ms Natalie Jabangwe said each business in the group would find ways and means of helping their customers and the communities they serve, that were affected by the Cyclone.

Econet recently said the group’s ‘six-phase’ response plan to the Cyclone disaster was on course,  indicating that it was now transitioning into a new rebuilding phase.

It said the search and rescue, relief, recovery and clean-up phases were winding to a close, with the company now entering the ‘reboot livelihoods’ phase, which it said would dovetail well, in the near future, with its long term ‘Reimagine Rural’ programme.

In an effort supported by the Econet group founder, last week the business community in Zimbabwe came together and pledged to raise $100 million towards the restoration of livelihoods and the rehabilitation of infrastructure and social services destroyed or damaged by Cyclone Idai.

It saw the birth of the “Reboot Trust Fund”, with corporates pledging close to $40 million into the fund in one night.