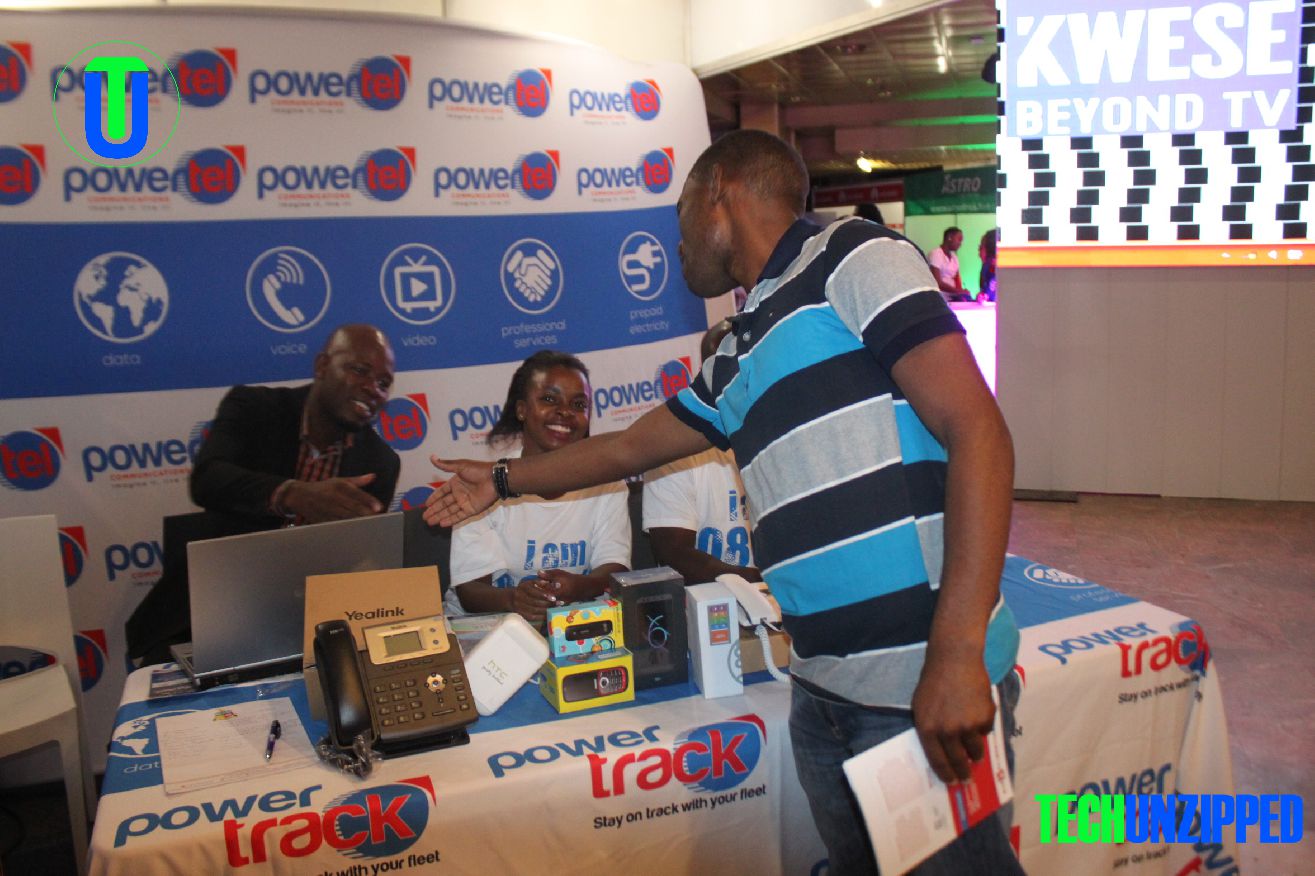 Zimbabwe is nearing the much feared economic horrors of 2008 dotted by hyperinflation, widespread shortages of foreign currency and fuel coupled with a spike in prices of everything, including staple food. Government’s decision to introduce the RTGS$ dollar has had a negative impact on the telecom sector, as all most all service providers have hiked their prices in line with the new RTGS$: USD rate.

Powertel has advised its customers that the US dollar denominated tariffs approved in 2014 will remain unchanged. However, the company stated that customers paying in RTGS$, the value will be converted at the approved exchange rate of US$1: RTGS$2.5 effective 1 May 2019.

In February government removed the long-rejected 1.1 fabricated rate between the USD and RTGS currency.

Products were last week being priced according to the parallel market exchange of RTGS$5: US$1 seen as the true rate, while salaries based off government’s official annual inflation rate of 66,8%.

Below is the full Statement from Powertel :