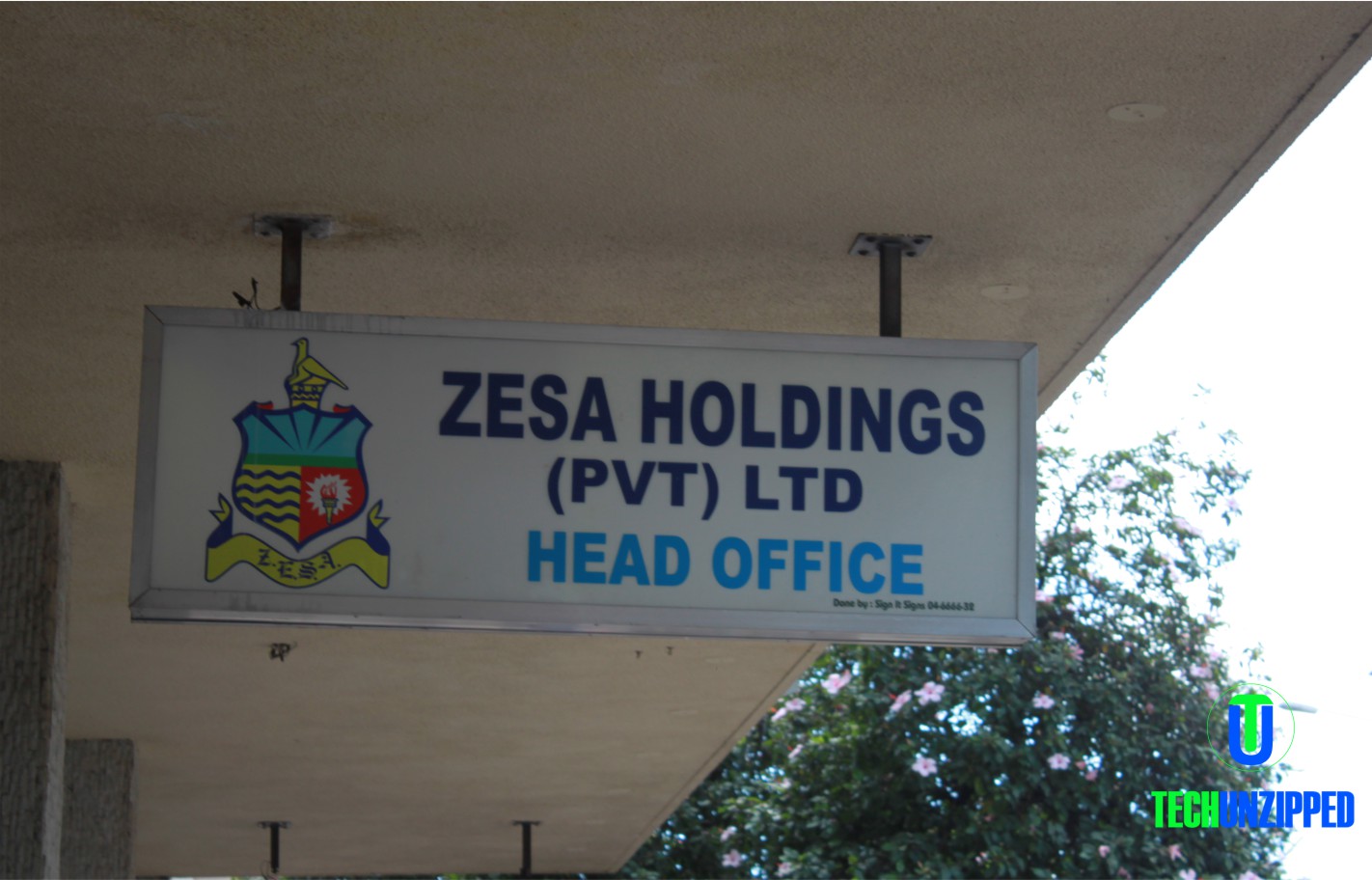 Load shedding has made an ominous return. Zimbabweans were spared the brunt of ZESA’s glaringly obvious incompetence over the past years. Unfortunately, the national power utility has, as a result of both planned and unplanned maintenance, been forced to implement a series of rolling rotational cuts, much to the frustration of citizens and the economy at large.

What is load shedding?

To understand the daily load shedding schedule and its ever-present irregularities, one needs to understand why load shedding occurs in the first place. It’s no secret that ZESA is in the grips of an operational and financial crisis. The fundamental causes of ZESA’s failures are well documented and include elements of corruption, mismanagement and disastrous maintenance programmes.

Whatever the causes, the manifestation remains the same; ZESA is unable to meet the nation’s power demands. This inability to supply puts massive strain on the power grid – especially during peak hours, generally from 5:00 until 20:00. If ZESA, when already at full generational capacity, does not ration certain suburbs to lighten the load, the power grid could suffer a catastrophic failure, resulting in a nationwide blackout which could take days to rectify.

How To Check Your Daily Load Shedding Schedule

ZESA’s load shedding portal provides not so up to date details on the current stage of load shedding, the propensity for further rotational cuts, and an area search for direct consumers. To check your daily load shedding schedule, go onto http://www.zesa.co.zw/ to see the list of areas affected.