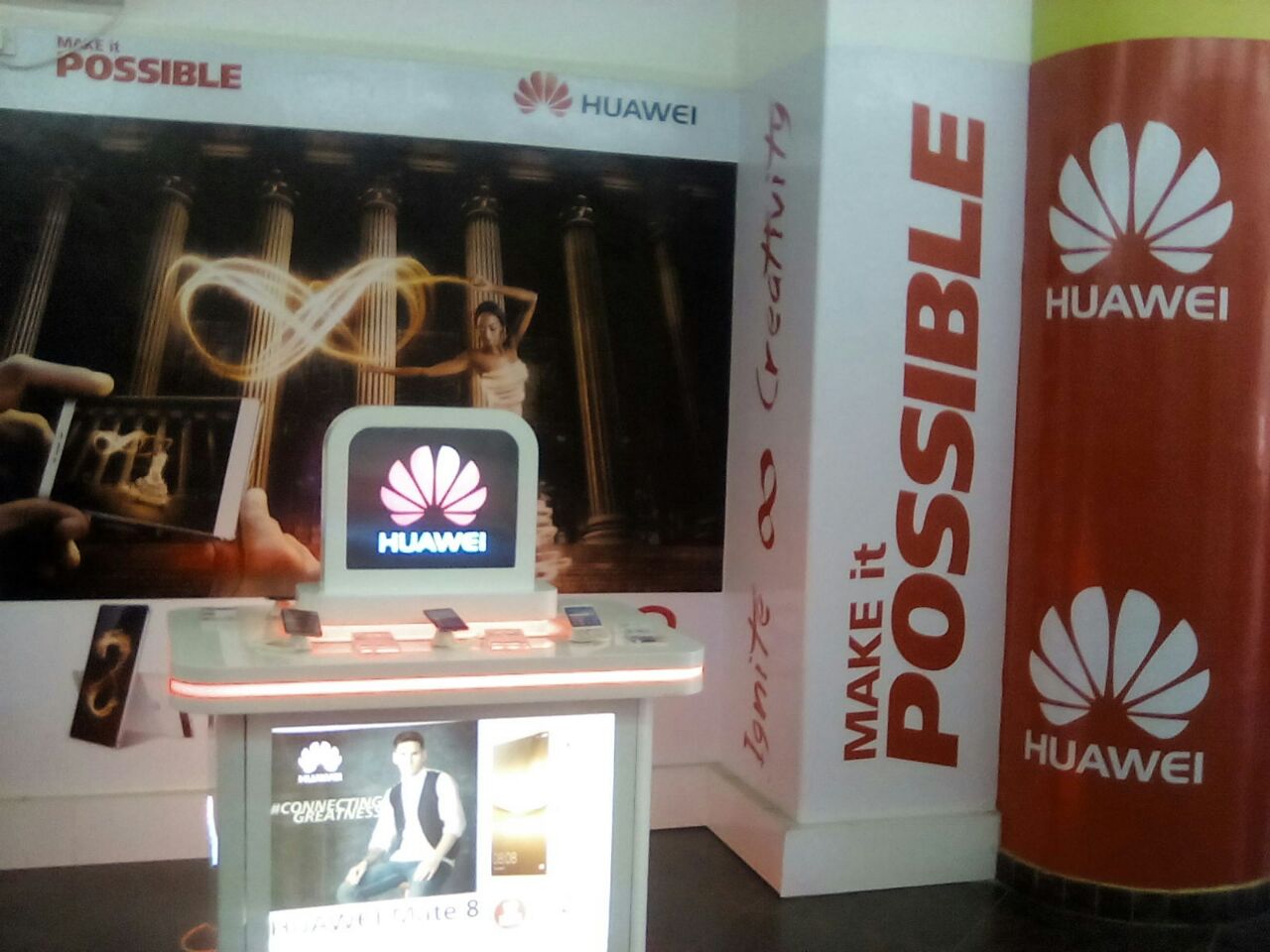 The internet became hysterical over the weekend when it was reported that Google was cutting ties with Huawei thanks to new government regulations. After a day of speculating about the company’s future, the Department of Commerce has given Huawei a temporary license to maintain its current products (via Reuters).

Huawei’s limited license is only in effect through August 19, 2019. The permit allows the company to work with U.S. corporations to support current customers. The Shenzhen-based company will be able to maintain business relationships with Google, Intel, Qualcomm, and others to release software updates to existing hardware.

This 90-day general license is also good news for some smaller regional networks that rely on Huawei’s infrastructure. Two regions that were already affected by the company’s ban were rural areas of Wyoming and Oregon.

The limited license does not mean that all is well between Huawei and the U.S. government. The temporary license only allows the Chinese company to maintain devices that are already on the market. This means that while Huawei can still release security fixes to its electronics, the company will be unable to release new hardware that relies on technology sold or licensed by U.S. companies such as Android.

If the relationship between Huawei and the U.S. doesn’t change, the Entity List’s restrictions will go back into full effect. The company can use these three months to finish building its custom operating systems and roll out the new firmware to current devices. Hopefully, this last case scenario doesn’t need to take place.