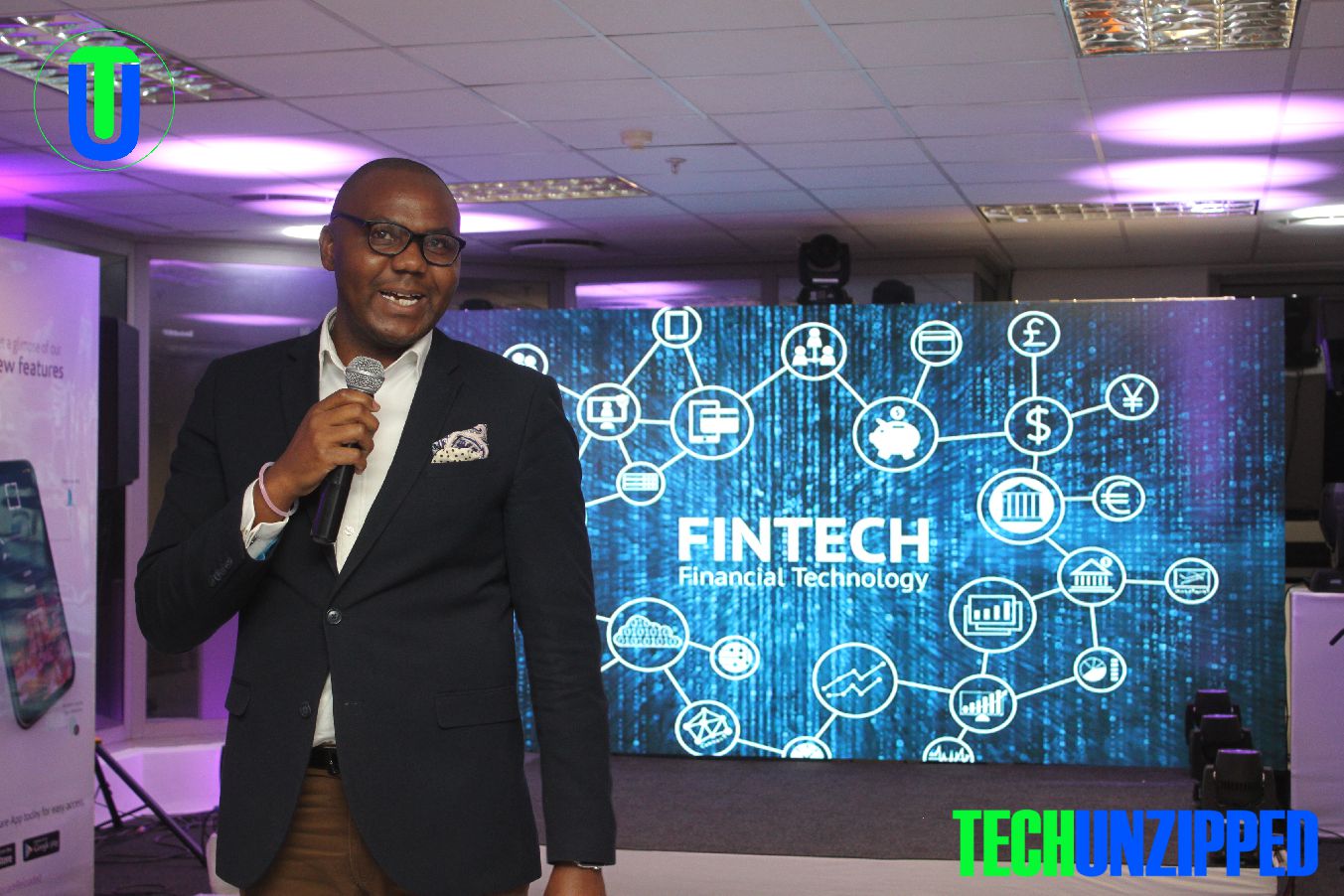 BancABC, the banking arm of ABC Holdings Limited, has appointed Lance Mambondiyani as the Managing Director of BancABC Zimbabwe.

The appointment was announced by ABC Holdings CEO Sanjeev Anand in a Tuesday statement.

“We are pleased to inform you that, following regulatory approval, Dr Lance Mambondiani has been appointed as Managing Director and CEO for BancABC Zimbabwe with effect from 1 July 2019.”

The appointment comes follows the pending retirement of the bank’s managing director Joseph Sibanda who has been with the bank since 2000.

Mambondiani recently resigned from his job as Steward Bank boss after four years of service with the ambitious financial institution.

Dr Lance is credited with turning Steward Bank from a loss making institution, into one of Zimbabwe’s top three banks in under five years.