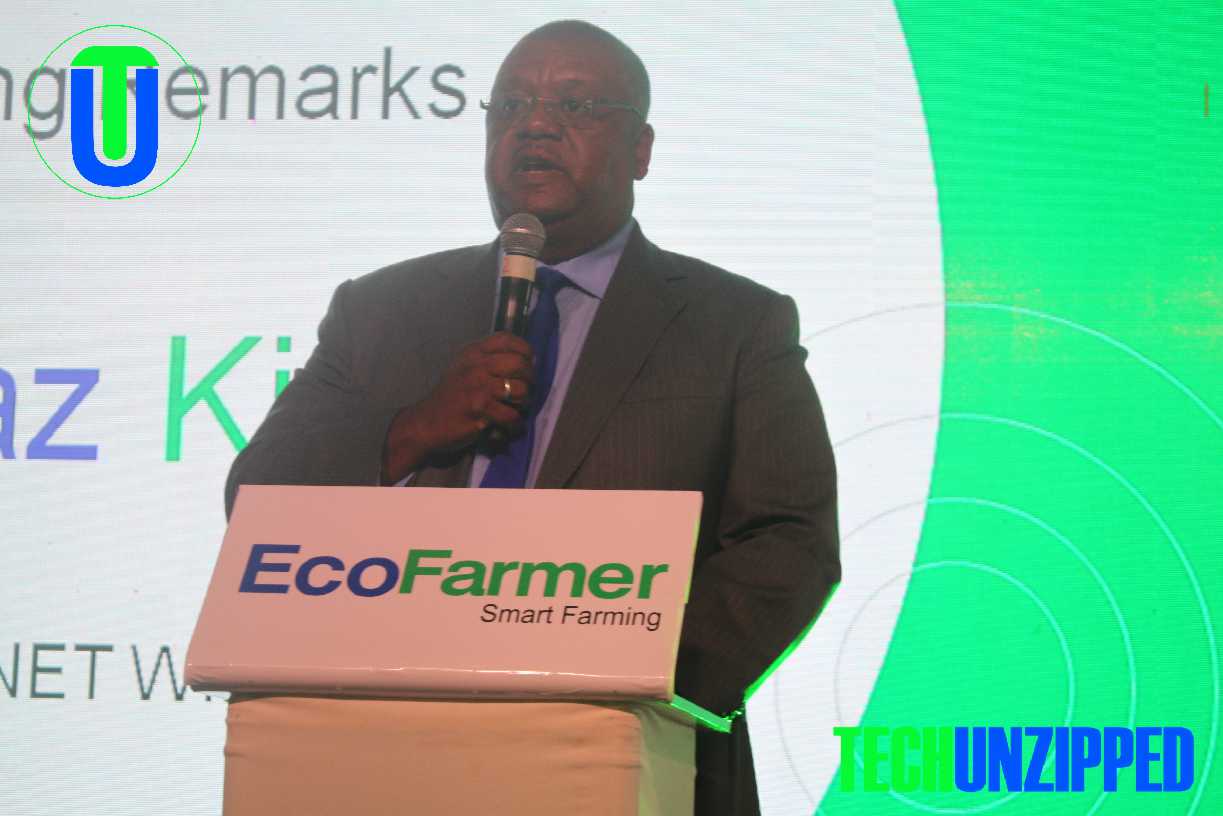 Mr Fayaz King will succeed Shanelle Hall of the United States, to whom the Secretary-General and UNICEF are grateful for her dedicated service.

Mr. King recently served as the Chief Operating Officer at Econet Wireless where he was influential in digitally transforming the Telecommunications Company.

He served on the Boards of Liquid Telecom Zimbabwe, Econet Burundi and Econet Lesotho, bringing to the position over 30 years of experience in innovation, business development, organizational & digital transformation.

Before assuming this position at Econet, King worked in several key roles in African telecoms. These included an advisory role at Bharti Airtel International, Managing Director of Airtel Zambia, Managing Director of Zain Malawi, the Marketing Director of Celtel Uganda as well as general management roles at Celtel Nigeria. He’s a graduate from the University of Zimbabwe.