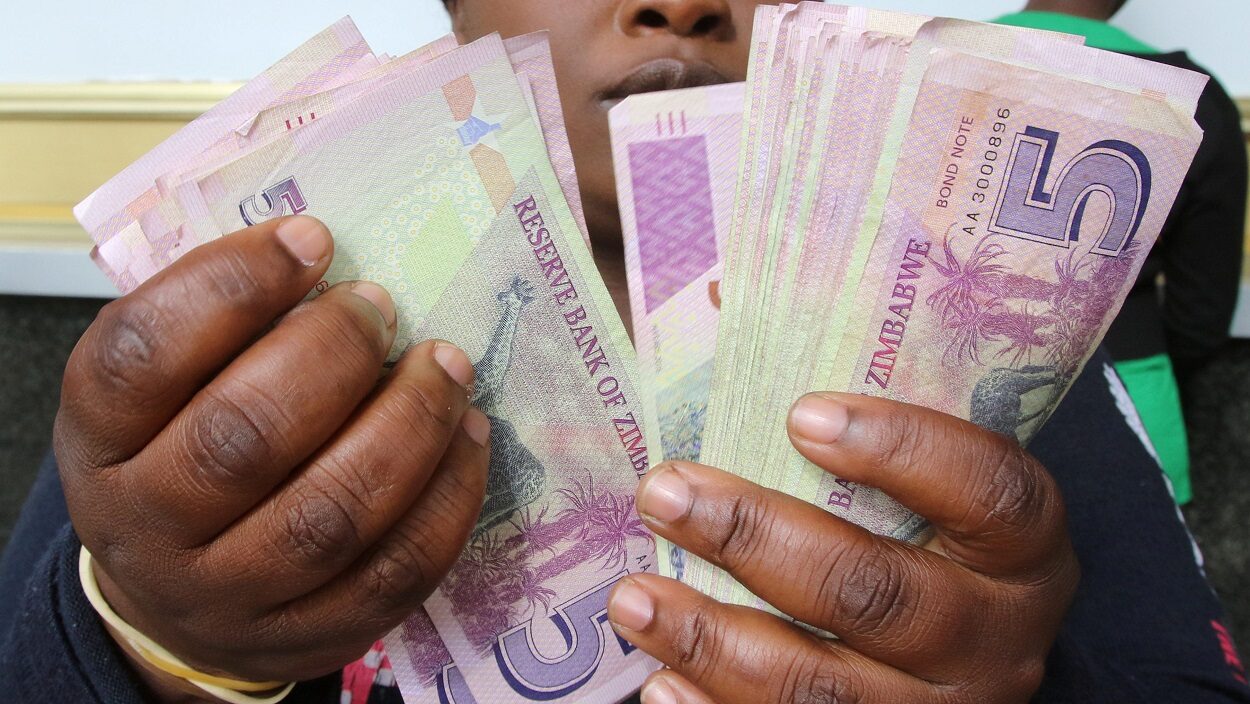 The Deposit Protection Corporation (DPC) on Tuesday said total recoveries for the six banks under liquidation excluding Tetrad Investment Bank rose to $49,3 million for the year to December 31 2018, a 64 percent increase from $30 million recorded in 2017.

Following the placement of Tetrad Investment Bank under provisional judicial management on 29 January 2015 and the subsequent implementation of a scheme of arrangement on 15 November 2017, the Deposit Protection Corporation (DPC) advised the public last year that TIB was removed from provisional judicial management and handed over to its new Directors at an Extraordinary General Meeting held on 30 October 2018 in terms of the High Court order HC 219/15.

Vuma said total liabilities of banking institutions under liquidation were $284 million against total assets of $93,4 million by the end of last year leaving a gap of $190,6 million. There were no bank failures in 2018.

DPC is facing liquidity challenges, in that when you try to sell assets of the closed institution at times at the auction the amounts that are bid are too low to the extent that they will not even help the depositors to recover their dividends.

Asked by shareholders on the recovering of deposits made in foreign currency before the coming in of the single currency, DPC Chairman A Moyo said, the current Nostro currents are not covered as per directive from the treasury.

“When there was that conversion on the 22 February 2018, all liabilities became RTGS$ and therefore it means that we are therefore settling those claims incorrect currency in terms of statutory instrument. We are aware that they are still accounts called nostro accounts denominated in US$. We did approach the Reserve Bank of Zimbabwe and the shareholder as to whether we should have a separate cover to current nostro account in the event of a bank failure but the current policy directive is that they are quarantined and they are therefore not covered as per the directive from the ministry of finance.” He said.

“So it follows that we are not levying any contribution in respect of the accounts which are denominated in nostro accounts,” he said, adding that is the current position.