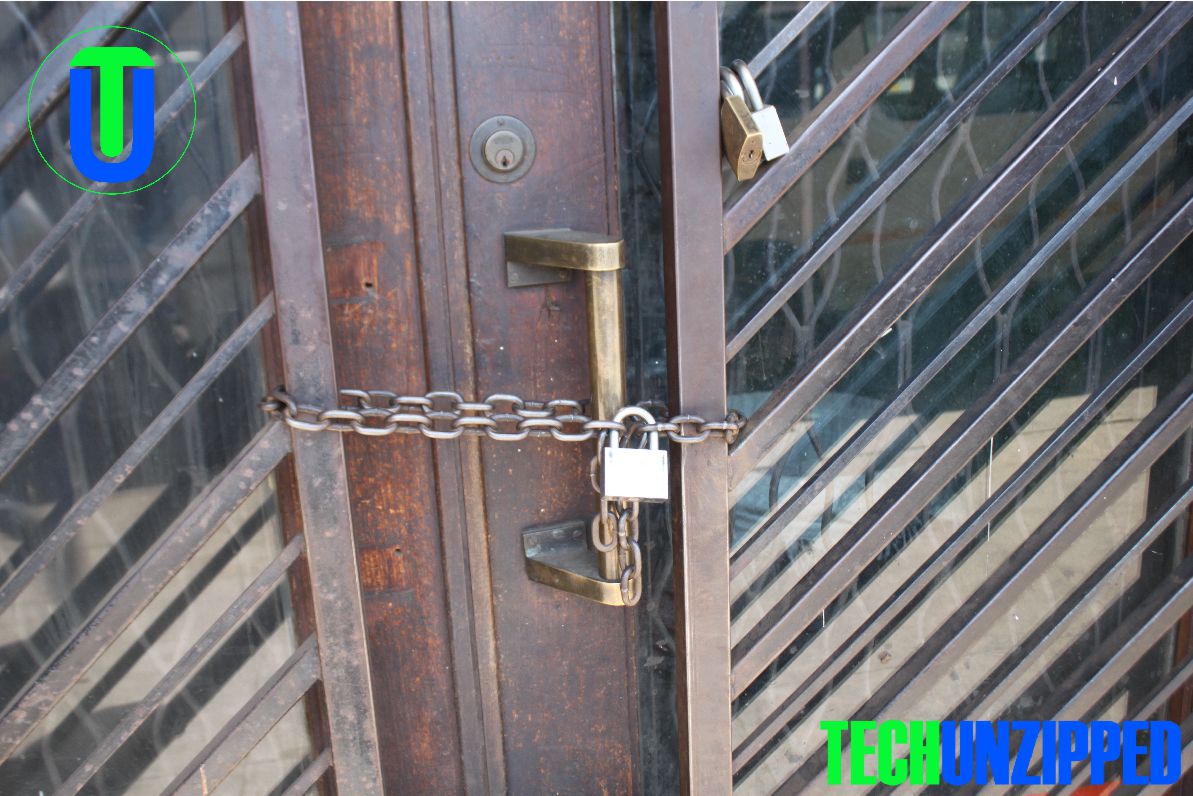 For an eighth consecutive year, Freedom House recorded a global decrease in internet freedoms in 2018, attributing the decline to governments determined to stifle online dissent.

One strategy in particular—internet shutdowns—has been used to great effect. During elections, several countries across Africa and Asia have attempted to silence speech online, especially on social media. And Zimbabwe has shut down the internet a number of times this year.

What is an internet shutdown?

According to AccessNow: “An internet shutdown happens when someone—usually a government—intentionally disrupts the internet or mobile apps to control what people say or do.”

The Zimbabwean government cut internet connections across the country to silence protests, leaving nearly all of its citizens without online access. But they weren’t entirely successful. When governments shut down broadband and mobile connections, here’s what to do.

Tor is a free and open-source software that will protect you from people who may want to spy on your browsing habits. When it comes to achieving anonymity on the internet, it is virtually unbeatable.

2. Get a good VPN that will protect you from detection

With a VPN you can secure your access to the internet in its freest and most open form.

Using Tor over VPN will increase your privacy further. Simply connect to your VPN, then open the Tor Browser.

3. Stock up on tools and apps that protect your privacy and security

Start by using HTTPS Everywhere (which ExpressVPN integrated into our Chrome extension) to secure your browsing on a particular site. Make sure you’re using a browser that puts your privacy first—Tor is our firmly recommended favorite.