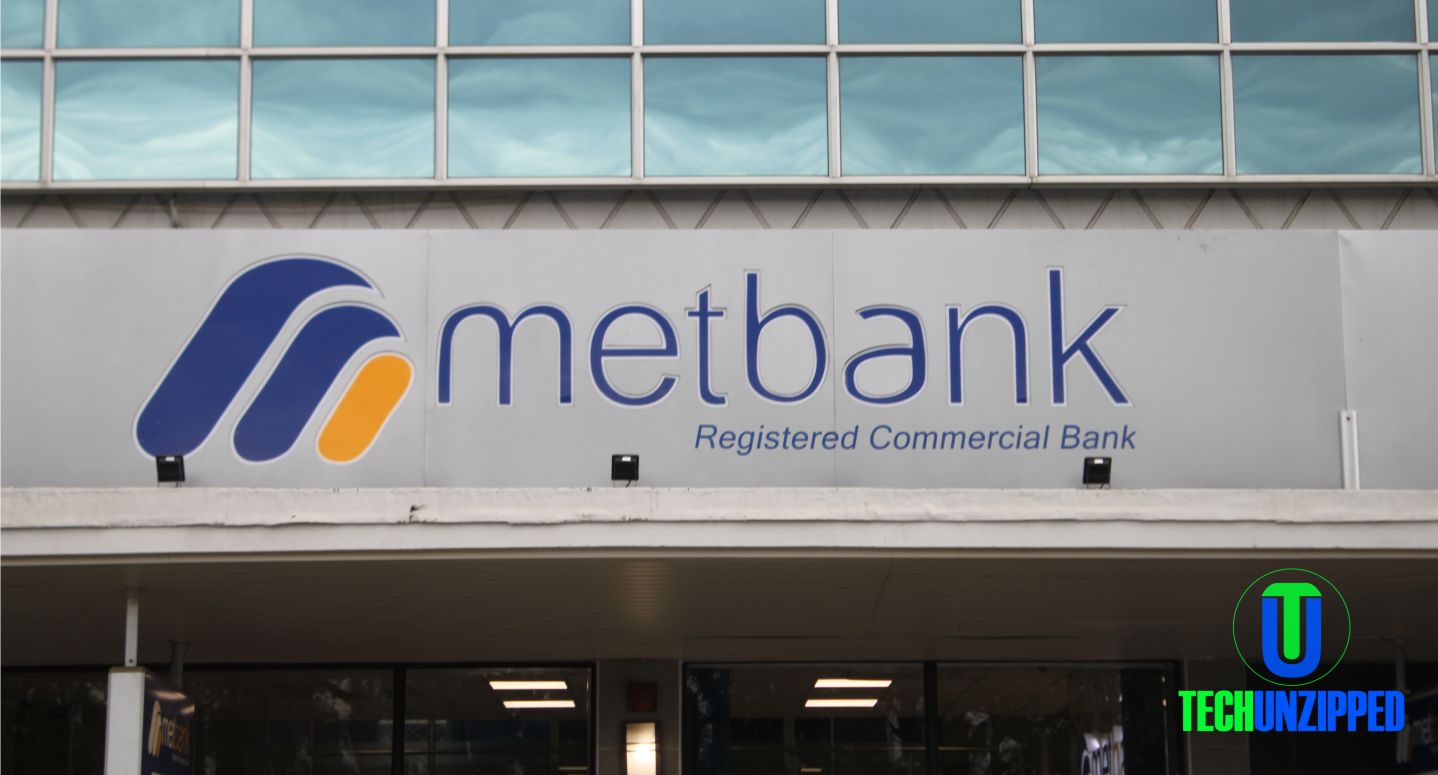 Metbank has been ordered to pay back $20 million worth of Treasury Bills to the National Social Security Authority (NSSA).

Metbank through its lawyers had also disputed the audit findings alleging ‘bias and malice.”The lawyers claimed the auditors ignored submissions by Metbank and vowed to take the audit for review at the courts.

Auditors suspect NSSA lost nearly US$190million after Mupfimira allegedly approved questionable deals, especially with Metbank. The case around the TBs forms part of the separate case in which Prisca Mupfumira, the former Labour Minister, is being charged for abuse of office.

In a judgment reached in June but only recently made available, High Court judge Nicholas Mathonsi ordered Metbank to return to the three TBs it had been holding as security.

The judge said the bank’s court bid to keep the TBs had come “tumbling down in humpty-dumpty fashion”.

Metbank had, in 2017, controversially secured the TBs from NSSA as security for some third party borrowings, but the bank failed to return the bills by June 2018 as agreed. After negotiations over the bills failed, NSSA then went to court, seeking the return of the three TBs or a payment of $20 million, plus a 5% per annum penalty fee on the $20 million, collection commission and costs of suit on the adverse scale.

However, the audit report says Metbank started dealing with NSSA in 2011, years before Mupfumira was appointed to the portfolio.

Mupfimira allegedly used her position as Public Service minister to force the authority to deal with Metbank.

The findings contained in the 122-page audit report formed part of the charge sheet against Mupfumira, who was arrested on July 25 on allegations of abuse of office, corruption, and fraud amounting to $95 million.