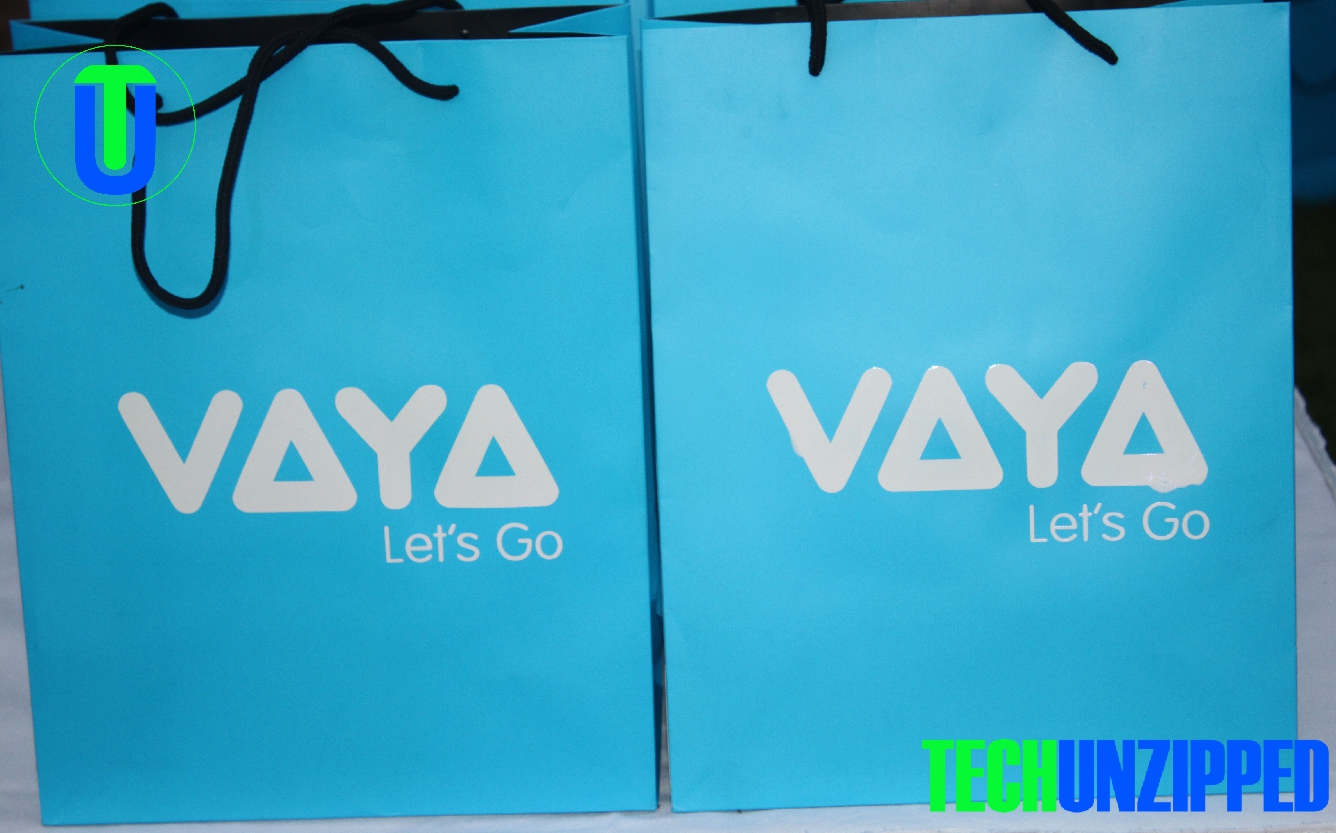 Vaya has kept its promise to ferry nurses, doctors and other public healthcare workers for free, by deploying more than 400 Vaya Shuttle buses.

CEO for Vaya Zimbabwe Mrs Dorothy Zimuto said they were ramping up the service so that all hospitals and clinics are covered nationwide.

“The Shuttle bus service is now in full swing and the company is learning daily about the needs of nurses, doctors and other workers in order to ensure that hospitals run smoothly despite the current economic challenges,” Mrs Zimuto said.

Earlier this month Vaya announced that it was offering free transport for 30 days to nurses and doctors at public hospitals and clinics under its Vaya Shuttle service. The promotion came at a time the company is also rolling out another car-sharing service called Vaya Carpool.

Vaya is the country’s largest transport and logistics group operated by Cassava On Demand Services, and already now boasts more than 25 000 vehicles on its digital platform. The vehicles include cars, trucks, tractors and water tankers.

The group recently announced plans to introduce a School Shuttle bus service, set to kick in next month, which will pick up school children from their homes and drop them off at school and back.

Mrs Zimuto said Vaya had also been testing what it calls Vaya Corporate Shuttle in which companies and organisations can order mini buses to transport their staff to and from work.

“The Corporate Shuttle is a very convenient service aimed at companies and organisations that want to help and support their employees with transport in a cost-effective in this difficult environment,” Mrs Zimuto said.

Plans are said to be already in the pipeline to extend the service to all cities and towns by the end of November this year.