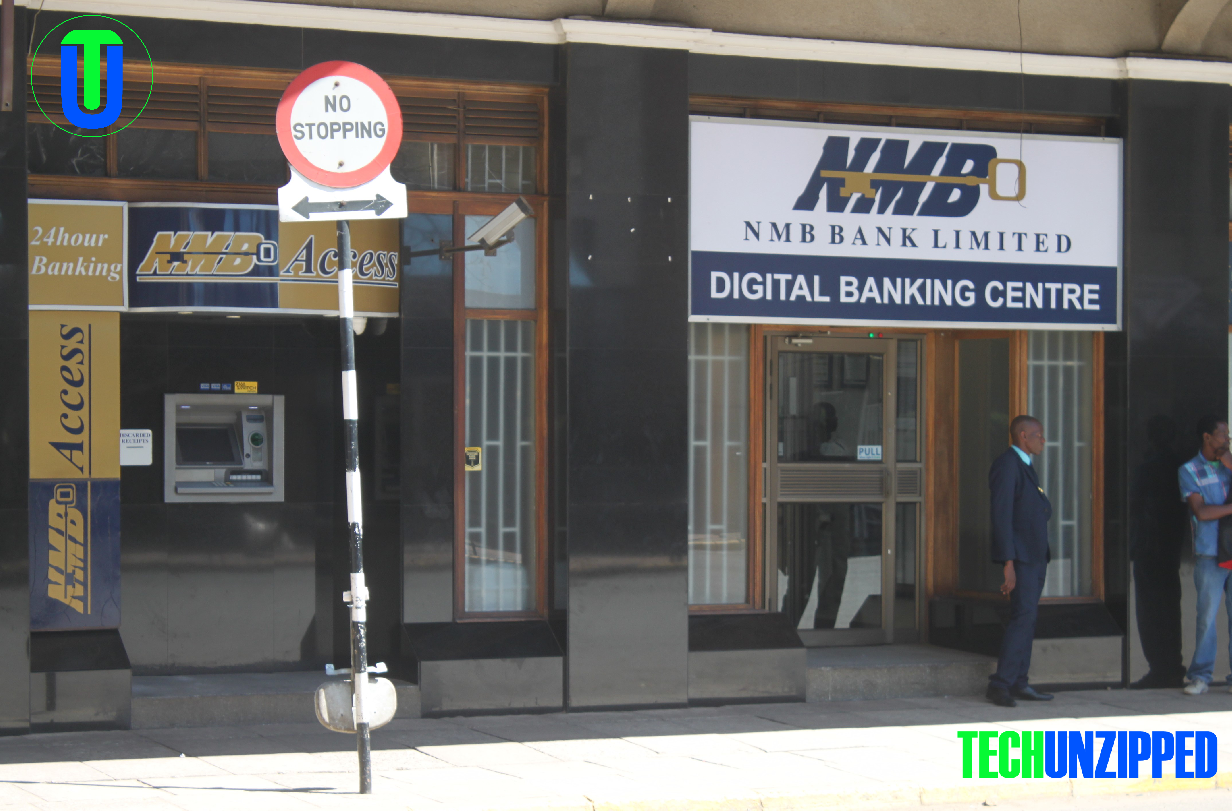 NMB Bank’s top level performance was acknowledged in this year’s Zimbabwe Independent Banks and Banking Survey, where it was second runner-up for the Overall Bank of the Year award.

The results of the survey, which highlights banks that performed exceptionally well in the first half of this year, were announced on Thursday at an event hosted by Alpha Media Holdings, publishers of the Zimbabwe Independent.

NMB Bank’s expansion into the broad market segment is part of its inclusivity drive to bring more individuals and small businesses into the banking sector. This drive has seen a huge increase in the number of NMB Bank accounts opened and in the level of deposits with the bank.

The bank is now one of the most commonly known banks within the country, a bank for all. Its commitment to providing excellent service to its customers is well known. NMB’s high standard of customer care has continued to be one of its main hallmarks, despite the huge rise in the number of customers it now serves.

Earlier this year the bank launched a TapCard that only needs to be tapped against a point of sale machine to make a payment.

The TapCard, which can be obtained by anyone whether an NMB Bank customer or not, can be purchased or  loaded with monetary value at any NMB bank branch, selected OK supermarkets and agents nationwide. It is ideal for small transactions and is already being used for fast payment of bus fares on Zupco buses, entrance to Premier Soccer League matches and Zinara tollgate fees on the route from Harare to Beitbridge.

NMB Bank chief executive Benefit Washaya said it was pleasing to have been judged among the country’s top three banks in the Banks and Banking Survey.

“We are delighted to have had our achievements in this half-year acknowledged by being judged among the top three banks in this prestigious survey, particularly given the difficult economic environment in which we, like other banks and other companies, have had to operate.

“We are pleased to have been able to continue to offer our customers the same high standard of customer service for which we are well known. Our commitment to our customers and to providing them all with the highest standards of customer care remains absolute,” he said.