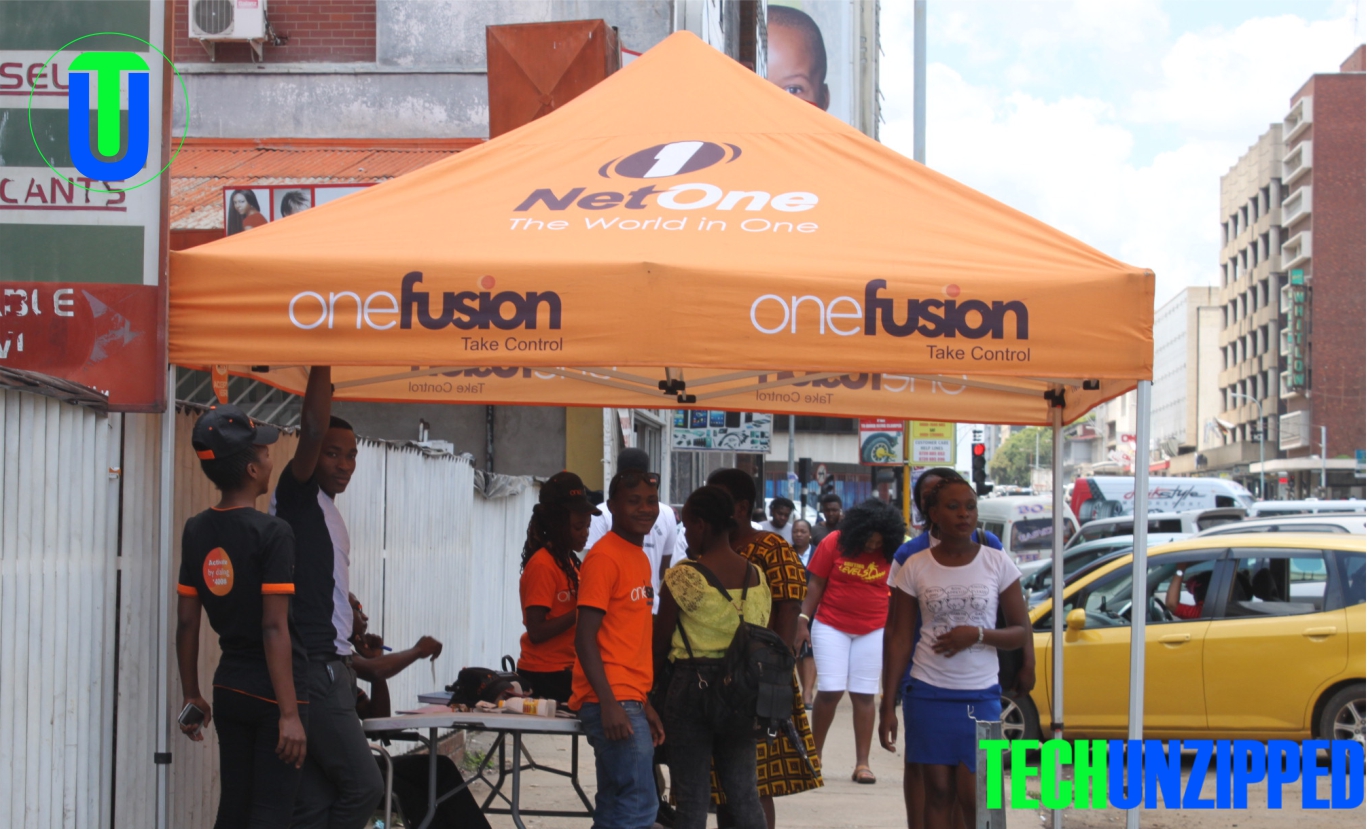 In a bid to bring down the rate of substance abuse among the youth, NetOne and in collaboration with the four football teams which whom they sponsor, embarked on awareness creation and sensitization programme that focused on the negative effects of drugs in Schools.

Speaking at Mount Present High school, Public Relations Executive at Netone, Dr Eldrette Shereni explained: “Drug abuse is prevalent now and it is important that we target the at-risk groups. We noticed the students here are within the age bracket that easily falls prey for drug abuse. So we want to tackle it at this age before it gets out of hand”.

She explained that the sensitization drive will focus on schools youths where records show widespread abuse of drugs.

“We have discovered that footballers have become role models for many youngsters, especially those that would have come from the same school. So we saw it wise to use this method to try and buttress the anti-drugs campaign in school,” she said.

Drugs and alcohol are some of the most detrimental, yet most common disruptions in teenage brain development. They manipulate the brain’s wiring and affect the way the brain processes and retains information – including the way a teen thinks, focuses, learns, remembers, and concentrates inside and outside of school.

The Skipper said “Most of you would not believe that I left this school with both of my arms, but here I am, I lost my other arm in an accident in which most people had ruled me out for good. However, determination and self-respect helped me come back even much stronger. Who would have given me a chance to bounce back? Even my teammates thought I was joking when I said I will come back,”

Zvirekwi said overwhelmed he droping tears that had started trickling down his cheeks after the heart-rendering speech.

Drug abuse in schools, particularly illicit drugs in high school, has long been a topic of concern.