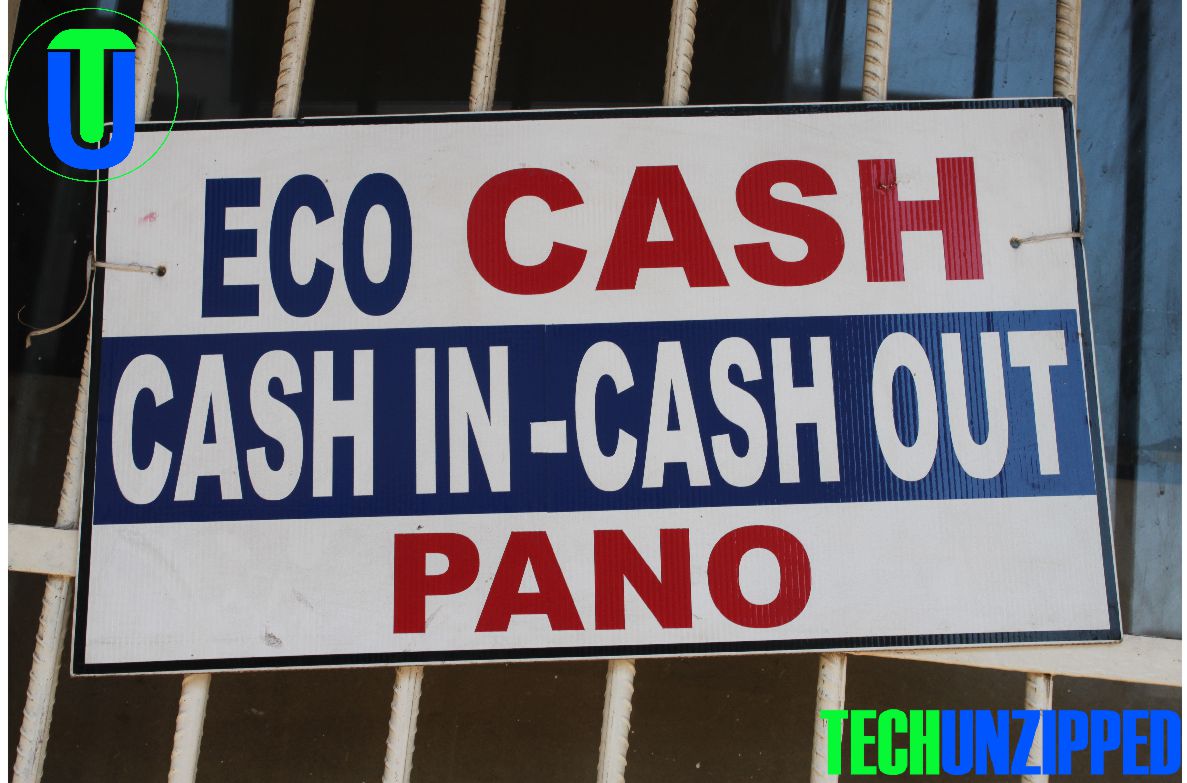 The RBZ has today restored life into the mobile money services as they have restored the cash-in,cash-out services which they had banned on Monday.

According to the press statement released by the Central Bank, payment system providers and agents are advised that Cash Out facility is now capped at a ZWL $100 per transaction with immediate effect while existing Cash In and Cash Back limits remain.

RBZ also said it will be injecting cash into the economy without changing money supply and banks will exchange existing RTGS balances for cash thus maintaining the monetary base unchanged.

Below is the Statment:

Below are the new limits