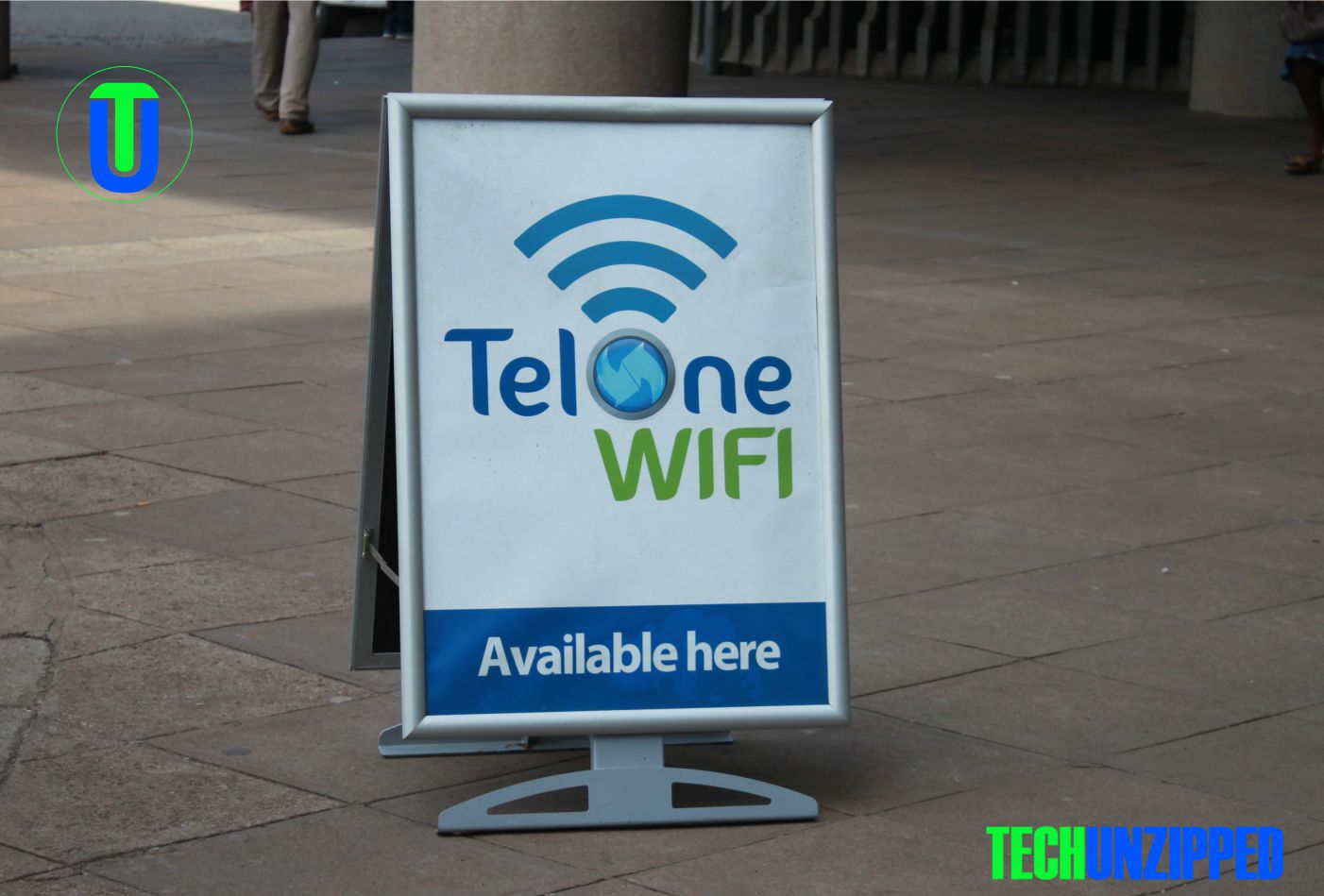 Update: In the first version we had stated that TelOne had rolled out the service, Telone has reached out and said that the product is yet to be rolled out.

Fixed telecom operator, Telone to roll out its 4G LTE mobile service to customers in selected areas. Under the 4G/LTE technology, users will get high-speed internet.

The new service will allow ultra-high-speed home Internet–without cables–but rather by signals received wirelessly, which can be beneficial to those in areas that are not serviced by TelOne. Most of the areas in which Telone can now receive the service.

LTE stands for Long Term Evolution and is a 4G wireless communication standard. LTE is characterized by high speeds and very low latencies irrespective of distance. Despite these great advantages, LTE does come with a downside – it drains battery life. LTE has been found to drain batteries faster and this is even worse when the network signal is weak. So those are some basic characteristics of LTE worth mentioning.

The product comes with two modem choices, that is the indoor modem which costs $472 and a mifi device which costs $333.

The line is going to work using the Telone Blaze internet package. The line will cost ZWL$10 to buy and will have the already existing packages to choose from. The packages are as follows namely, The capped packages are valid for one month which is somehow a good thing.

Below are the Blaze packages :